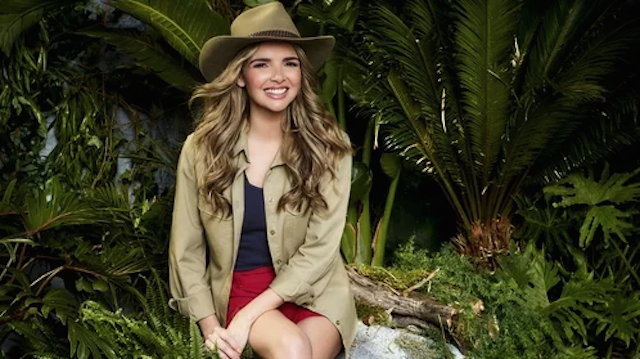 Since she set foot in the I’m a Celeb jungle, Nadine Coyle has been opening up about her time as one-fifth of Girls Aloud.

And now, the singer has revealed that she credits Louis Walsh for making her music dreams come true.

Last night’s episode saw the campmates chatting about the people who had the biggest influence on their respective careers.

The Derry girl told her fellow celebrities that it was actually talent mogul Louis who asked her to audition for Girls Aloud.

Nadine revealed: “Louis Walsh, he made me audition for Girls Aloud, he said, ‘If you don’t, I won’t speak to you again’. I was like, ‘We don’t speak that much anyway…'”

She continued: “I went and it all worked out well, I wouldn’t have gone to the audition if it wasn’t for him.

“I wouldn’t have been in Girls Aloud and then swallowing cockroaches.”

Nadine has proven to be quite popular in the jungle, surviving another public vote and succeeding to secure ten stars in last night’s Bushtucker Trial.

Let’s hope she goes all the way!