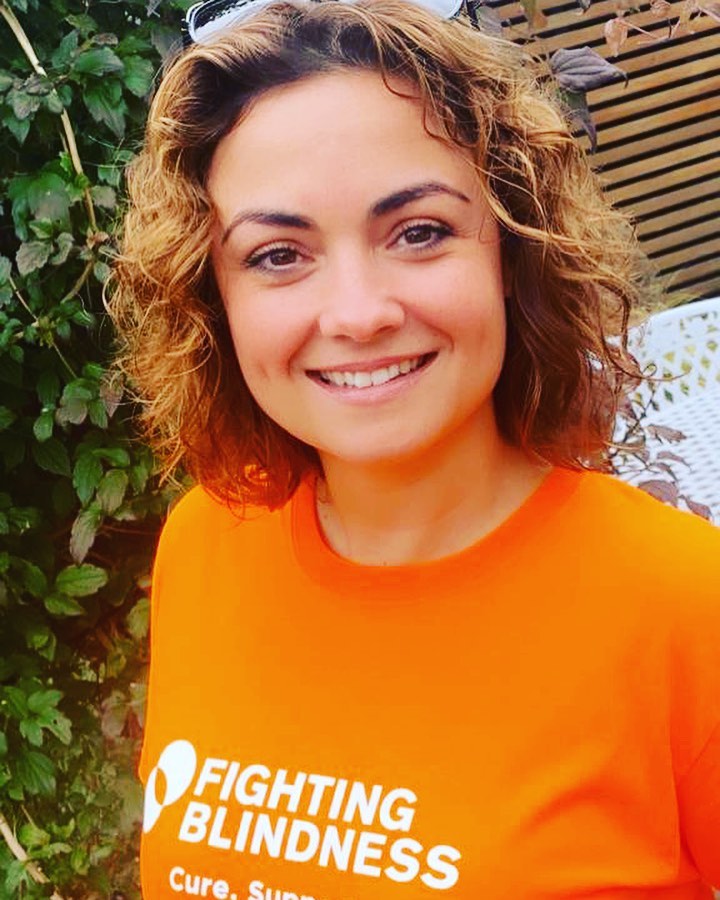 Mrs Brown’s Boys’ Fiona O’Carroll has opened up about her split with her husband and co-star Martin Delany for the first time.

Fiona, who plays Maria Brown, and Martin, who plays Trevor Brown, married on the hit show back in 2006.

The pair, who are childhood sweethearts have four children together.

Speaking about their split for the first time, Fiona shared: “Myself and Martin met very young. I was 16, and I suppose he’s all I’ve ever known and we just kind of grew apart. 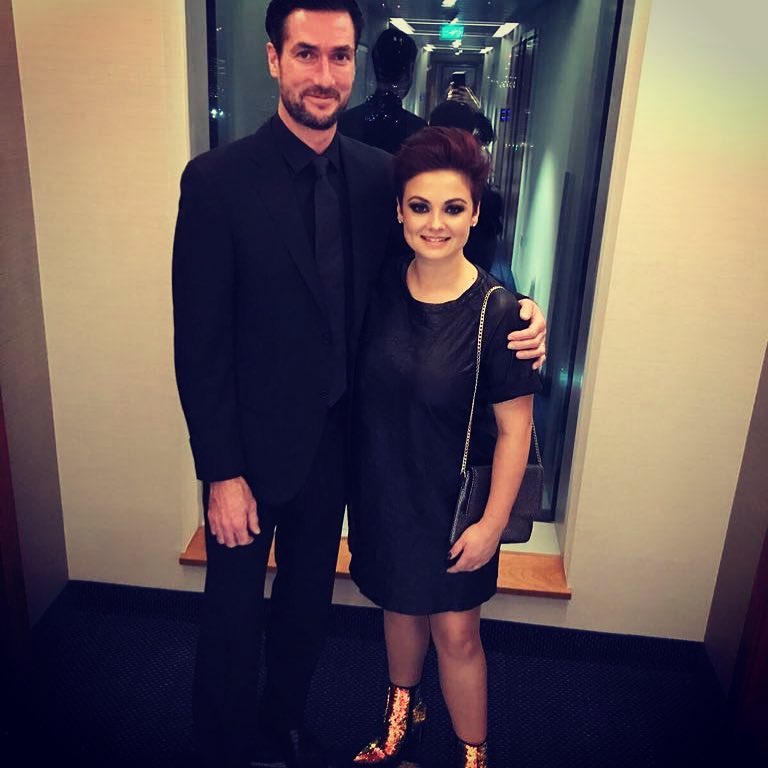 “We wanted different things. I still have a lot of love for him and I only want the best for him and I think he feels the same way about me.

“There were no major fights, and nobody else was involved but it was a case of not being on the same page any longer.”

Continuing, she told the RTÉ Guide: “I think I hung on for as long as I did because when my own parents broke up, that was very public, and there was a lot of hurt involved there. 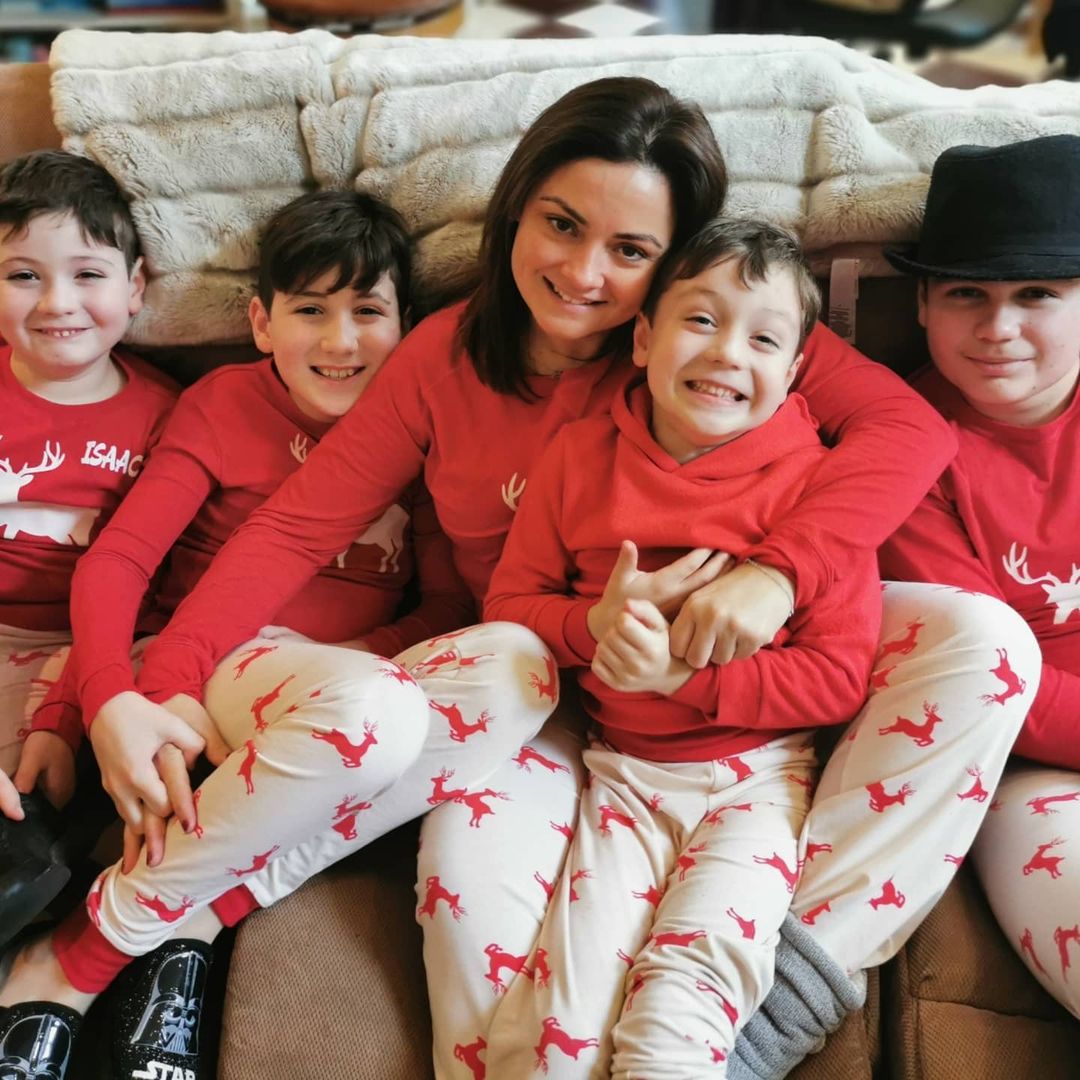 “For me, as a child, coming from a broken marriage, I didn’t want that for my kids.

“But having said that, my parents are extremely happy now so sometimes you have to go through hard times to get to happier times and as much as I tried my best to make it work, we tried for years and it just got to that point where we both decided, or I decided, it was time.”

She added, “I felt that I needed to be a role model for my kids and as much as they weren’t happy about us splitting up, they are OK actually, because with myself and Martin, our main focus is the kids and we didn’t actually tell the kids until we were almost a year separated.”