Maser has officially moved on from ex Thalia Heffernan. The graffiti artist and Dancing With The Stars contestant ended their relationship last year, and now it seems that he’s moved on with another Irish model.

A source revealed that the man responsible for the Repeal the 8th mural is now seeing Spin 1038 presenter Daniella Moyles. They’ve reportedly been dating for some time now, and are really hitting it off.

Speaking to Goss.ie the source said, “Daniella has been seeing Maser for a while now and she seems really happy, they have a lot in common. They’re taking things slow, but they’re a really cute couple.”

Although the new couple haven’t been spotted officially together, they have shared a number of pics on social media proving that they’ve been spending a lot of time in each others company.

Two weeks ago Daniella posted a pic on Instagram while on holiday, posing against a sample of Maser’s art. Alongside it she said, “Nice to see you around these parts @MaserArt.”

The artist has also been sharing some pics of the DJ checking out some art at a Dublin gallery. He gave his followers a closer look at his new beau’s derriere in another saucy snap too! 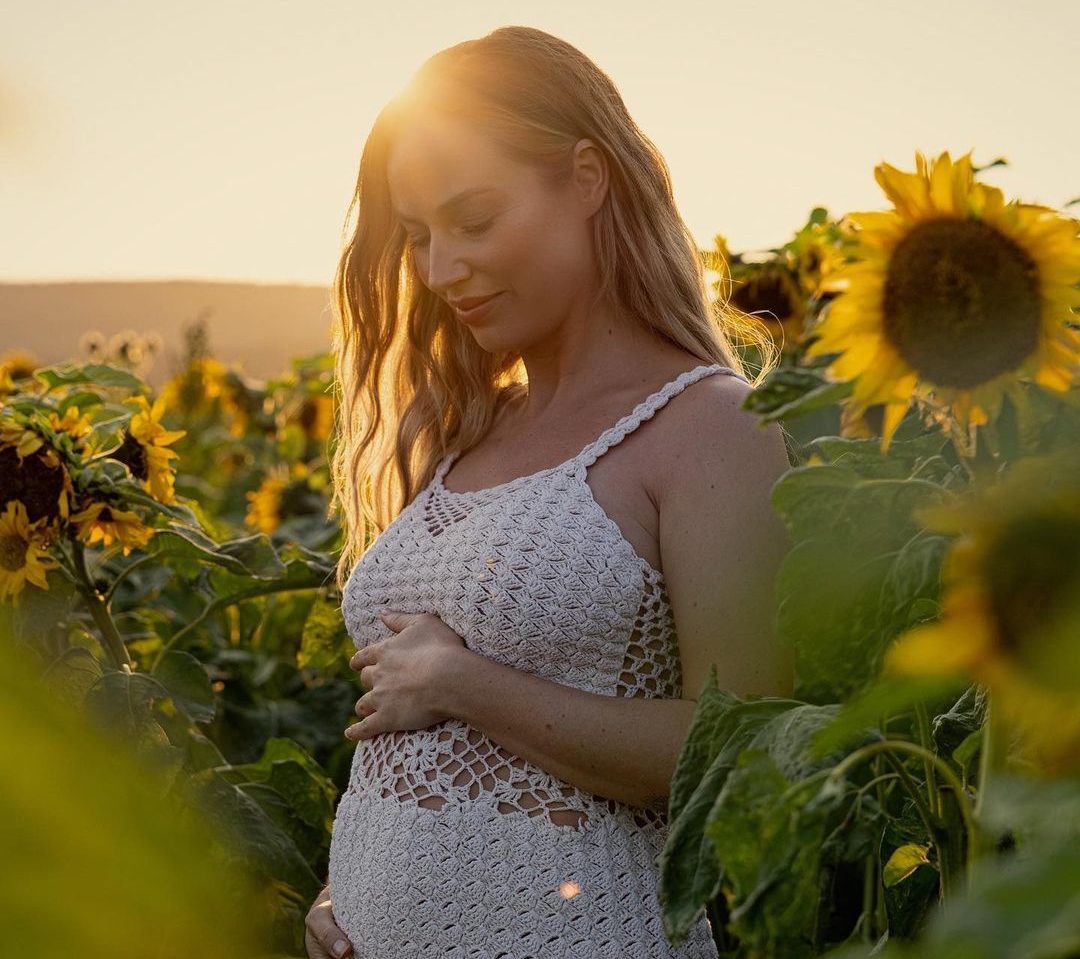