Michelle Doherty has opened up about post-natal depression, revealing she suffered terribly in the months shortly after her son Max was born.

The former Xposé star was living in London at the time she had Max, away from her home in Donegal, friends and family, and thinks the reasoning behind her severe PND could be down to the fact her support network was so far away.

Speaking to the Sunday Independent, Michelle said, “It didn’t happen to me until about eight months. But I thought it was because I was lonely and I didn’t have my support network. All I did was cry. I just couldn’t get my head around anything.”

At the time, she didn’t exactly know what was going on, or why she was feeling as she did. The Xposé star revealed that it was a both a very confusing and troubling time for her.

“There is nothing you can do to stop how you feel. I was trying to be really strong for Max on a daily basis when Mark was at work.

“I want him to think life is great, everything is great. I always make a conscious decision, no matter what’s happening, I’ll always have a happy head on around him.

Michelle revealed that she went to the doctor for help and things turned around, but she’s still recovering.

She also admitted that the more mundane issues, especially regarding her looks, were something she didn’t even give a second thought to. It wasn’t a big deal for her to lose her baby weight – dealing with the PND was the most important issue to address, and everything else could follow afterwards.

She said, “It took me ages to get back to my own shape – ten months. But I made a conscious decision that I wanted to just see how long naturally it would happen.

“I think there’s so much pressure on people. I’ve been to hell and back getting this baby into the world and you think I should be worrying about getting into my skinny jeans? Get a grip. Each to their own, but it certainly wasn’t a priority for me.” 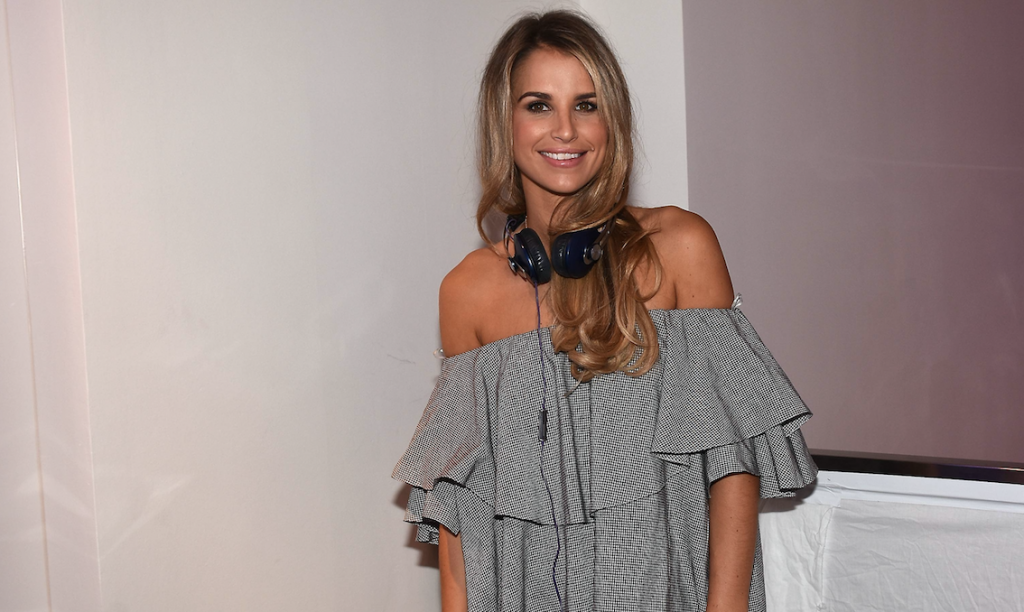