The Late Late show had a star-studded guest list this weekend as Ryan was joined by Back to the Future star, Michael J Fox.

Whilst speaking with Ryan Tubridy through video link the star spoke candidly about his Parkinsons diagnosis and his new book.

Michael was diagnosed with the illness at the young age of 29 and he revealed that alcohol was was he turned to first as he struggled to accept the diagnosis.

“By accepting something doesn’t mean you can’t ever change it. You can change it, you just have to accept that it’s a reality and then you have room in the rest of your life to thrive and carry on.”

“Hiding my symptoms became a full time thing which is why I disclosed it eventually because it was so hard.” 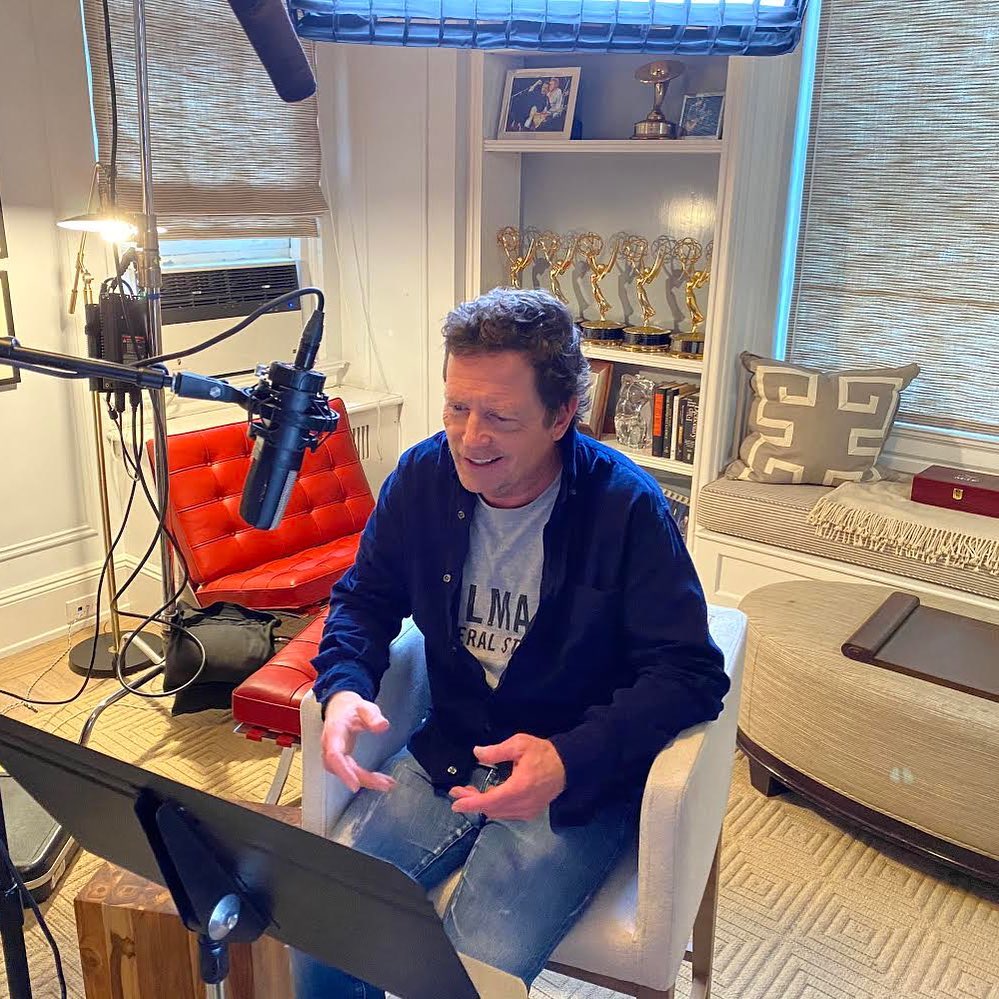 He spoke honestly about how he worried his condition would change people’s perception of him; “It was getting tough to hide it and my last point of resistance was I thought, ‘Will people still think I’m funny if they know I have Parkinson’s?”

“And if I ever was funny, I was any less funny. My acting career has been a really good outlet for dealing with a lot of this stuff, once I stopped hiding it I just learned to channel it into other things and it was really good.”