Melanie Murphy and her husband, Thomas have welcomed their first child, a baby boy!

On Thursday the Irish author revealed that she had been in labour for 13 hours. Sharing the news to her stories as she headed to the hospital with her husband, she said;

“take two (13 hours in labour now!)…pulling a towel against my lower back during surges feels so good (when Thomas can’t press down on my back or grab my hips)” 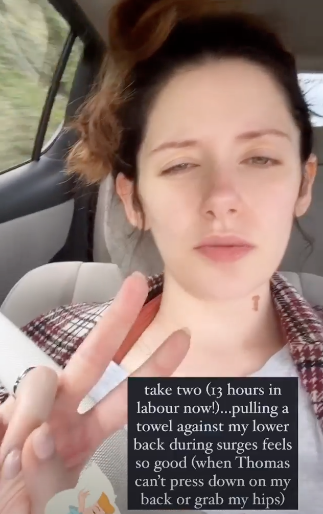 The Skerries vlogger shared that she was in labour on Thursday evening and has yet to make an official announcement. With many of her fans eager to know if she’d given birth, she replied to a few comments on social media sharing that she had welcomed a baby boy into the world.

Underneath one of her latest Instagram posts she commented; “So soon after posting this I went into labour early! Still haven’t slept days later…obsessed with staring at this baby boy.” 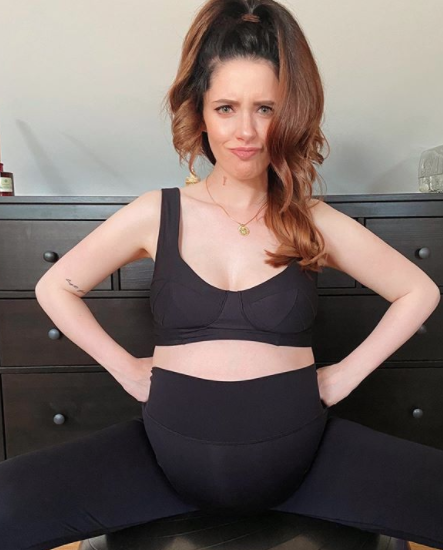 The YouTube star has been keeping her followers updated throughout her pregnancy, sharing the highs and the lows that come with it. Posting a before and after earlier this summer she shared how her body has changed during her pregnancy.

Melanie has also been outspoken on her channel with her struggles with disordered eating in the past.

“The last time I gained this much weight in six months, I spiralled. I was a lot younger and I’d done little to no work on my mindset so I engaged in daily negative self-talk and I found myself stuck in a loop of disordered eating and exercise behaviours to try to control how I was feeling about myself, instead of addressing the underlying emotions and my self-image.”

“YES, seeing the changes side-by-side like this is still surprising and I cannot quite believe what my body is capable of doing in such short amount of time…but I don’t look at the before photo and pine for that body.”

“I just fondly remember it and how proud I was of the things it could lift, the distances it could run!”

This is Melanie’s first baby with her husband, Thomas, who she married in March of this year. Due to the Covid-19 pandemic and government restrictions the couple has to cancel the big wedding they had planned and opt for a very simple registry office instead.

At the time Melanie shared; “Having a strong marriage is what we really care about 💕 A fancy wedding is a privilege, a bonus, a cherry on top kinda thing. Love is all we need during these difficult times.”

We can’t wait to see some snaps of the baba! 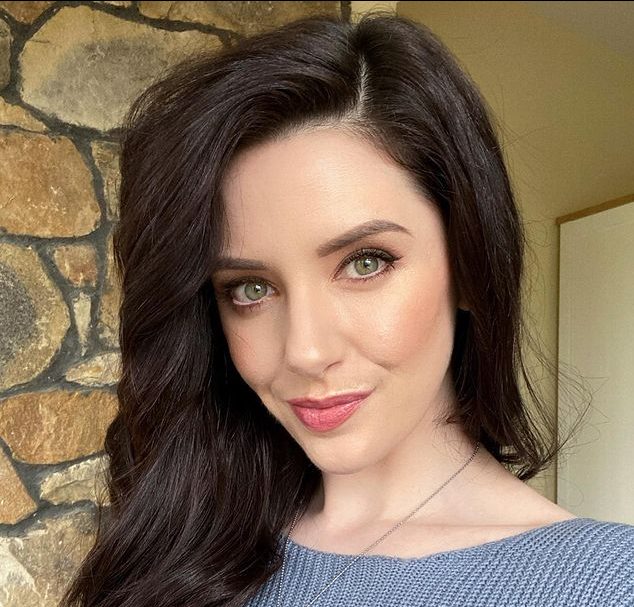 Melanie Murphy Reveals She Is Expecting Her Second Child 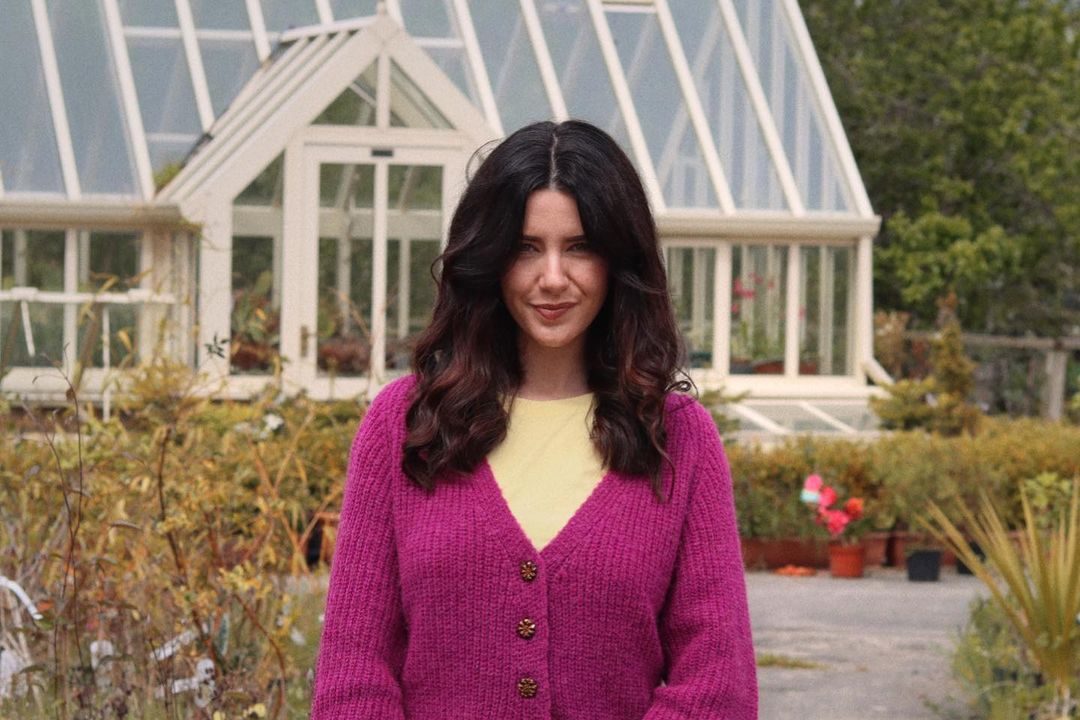 Melanie Murphy opens up about her previously ‘difficult’ relationship with alcohol 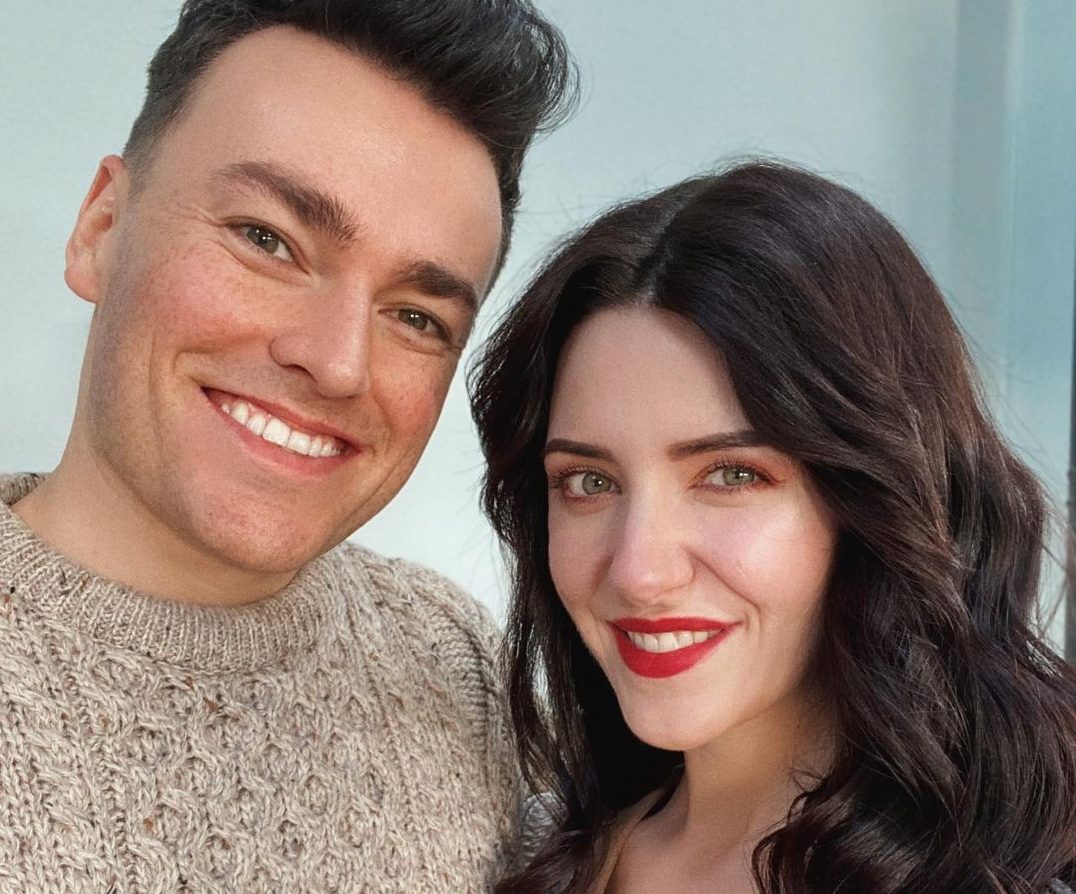 Irish influencer, Melanie Murphy celebrates as she and her husband get the keys to their new home 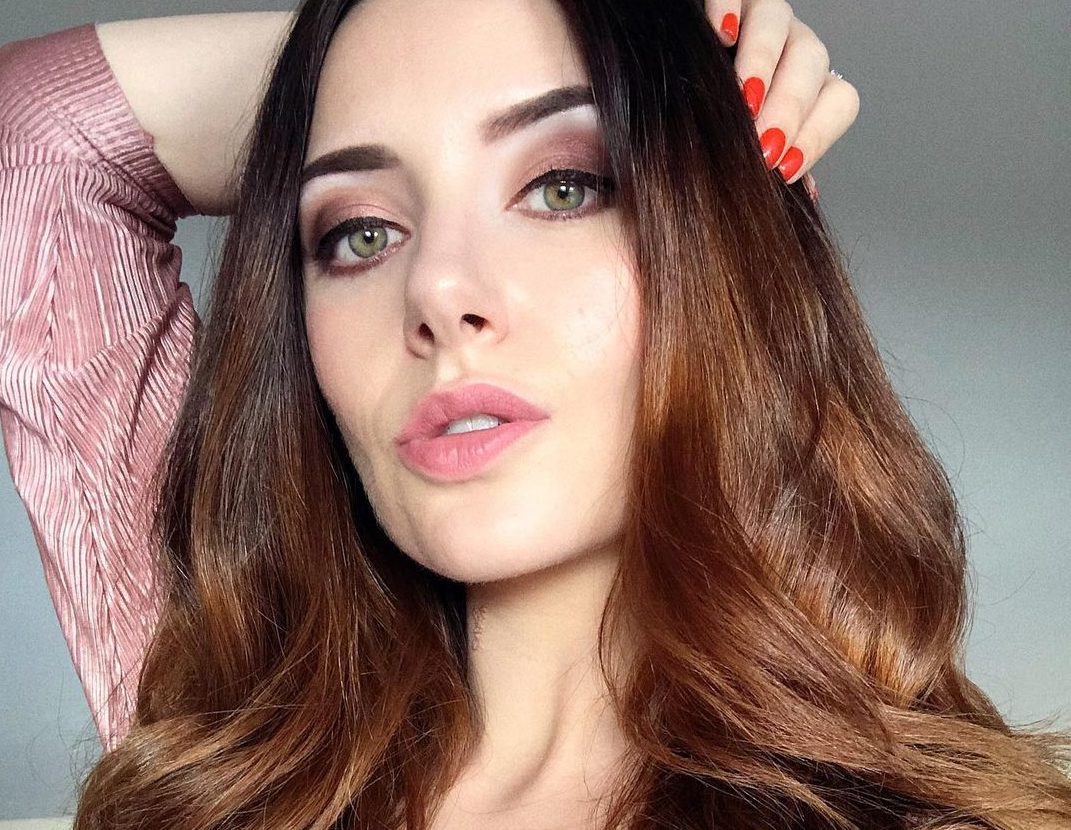 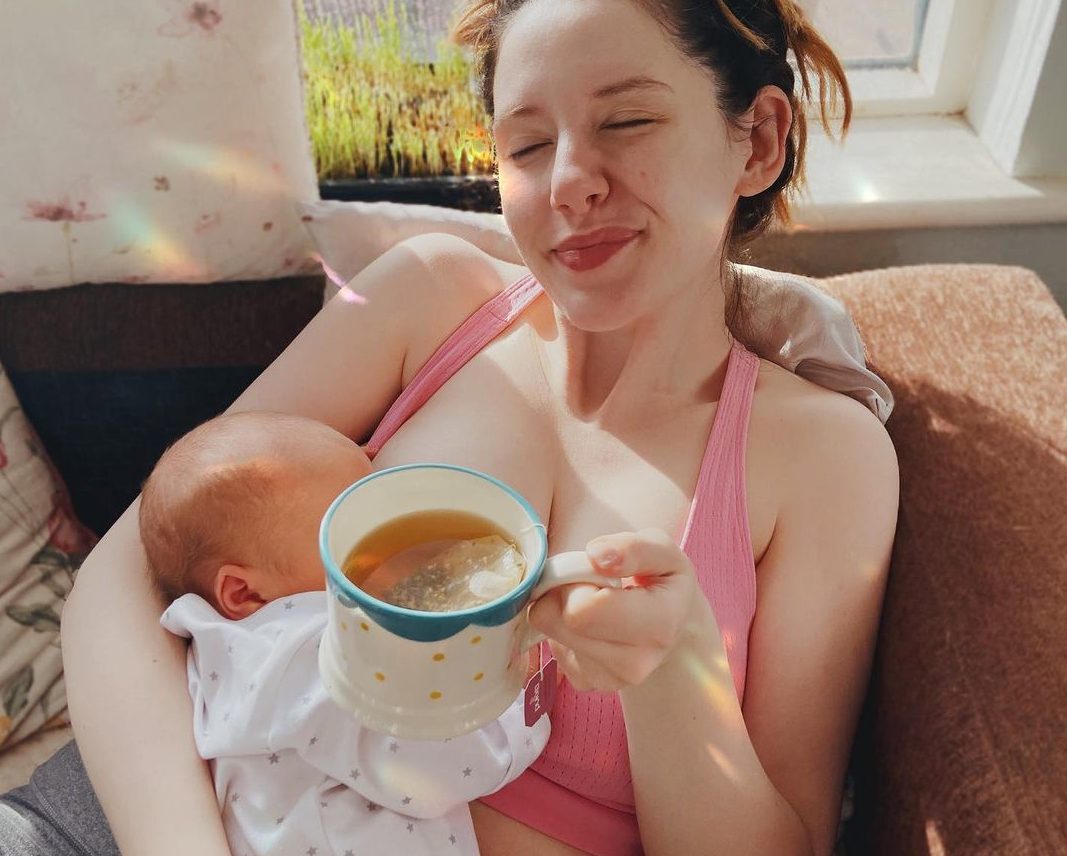