Ahead of the return of Dancing with the Stars in a matter of weeks, show bosses have confirmed a number of new professionals will be joining the team.

Irish dancer, Laura Nolan, is from Dublin, trained in ballroom, Latin and ballet. 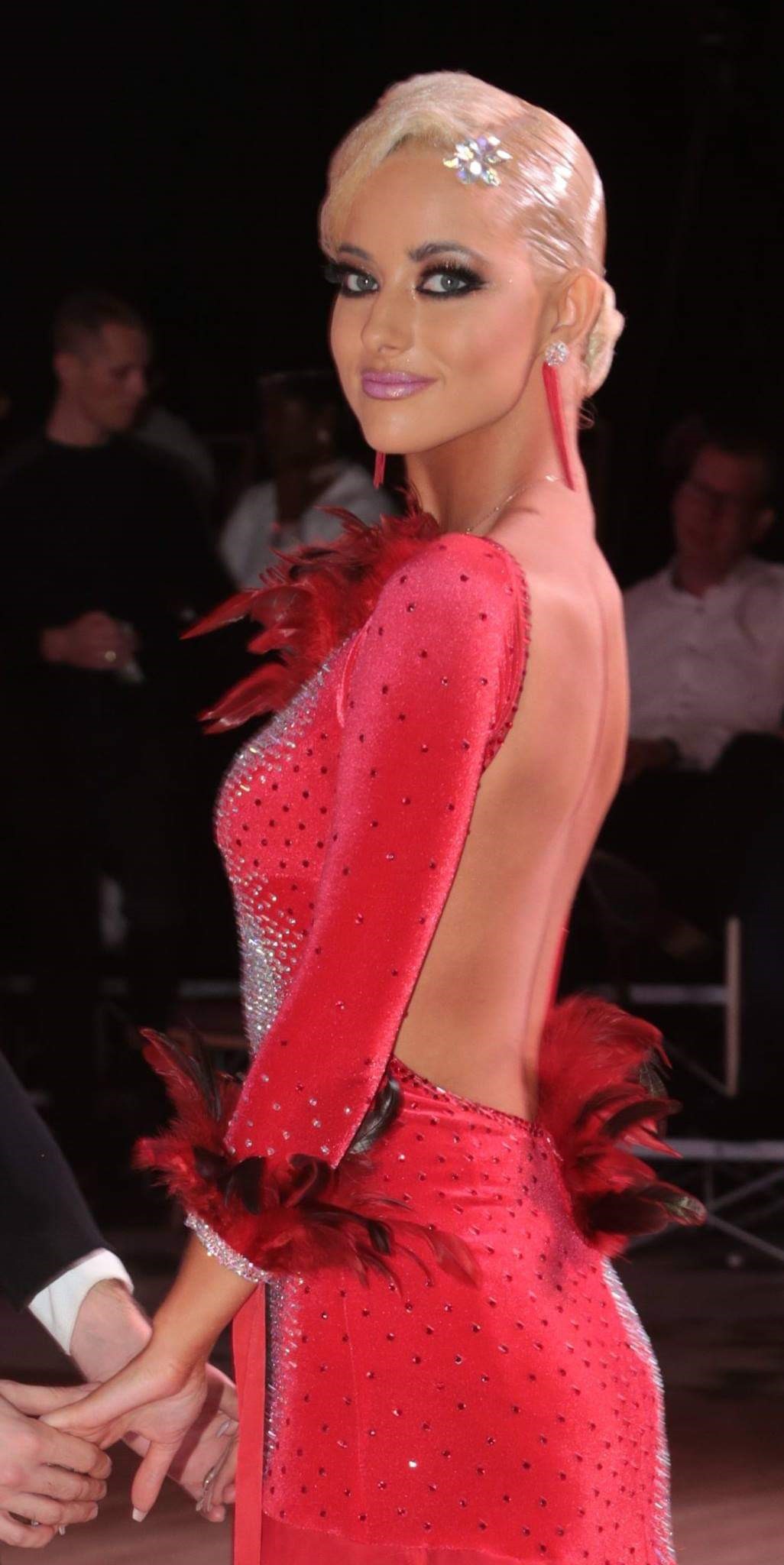 Speaking about her new role, Laura said; “I’m delighted to be part of such an amazing team and production.

“Rehearsals are going fantastic already, I’m loving every minute of it and I think this season is going to be spectacular.  One of the best yet!”

Fresh from being crowned champion of Dancing with the Stars in Belgium, Pasquale La Rocca headed straight for Dublin to join the team and begin rehearsals this week.  Originally from Italy but residing in London he’s a specialist in the Latin genre.

Pasquale said; “I’m so much excited that I’m am joining the team of Dancing with the Stars.  It’s such honour to be part of an incredible team.” 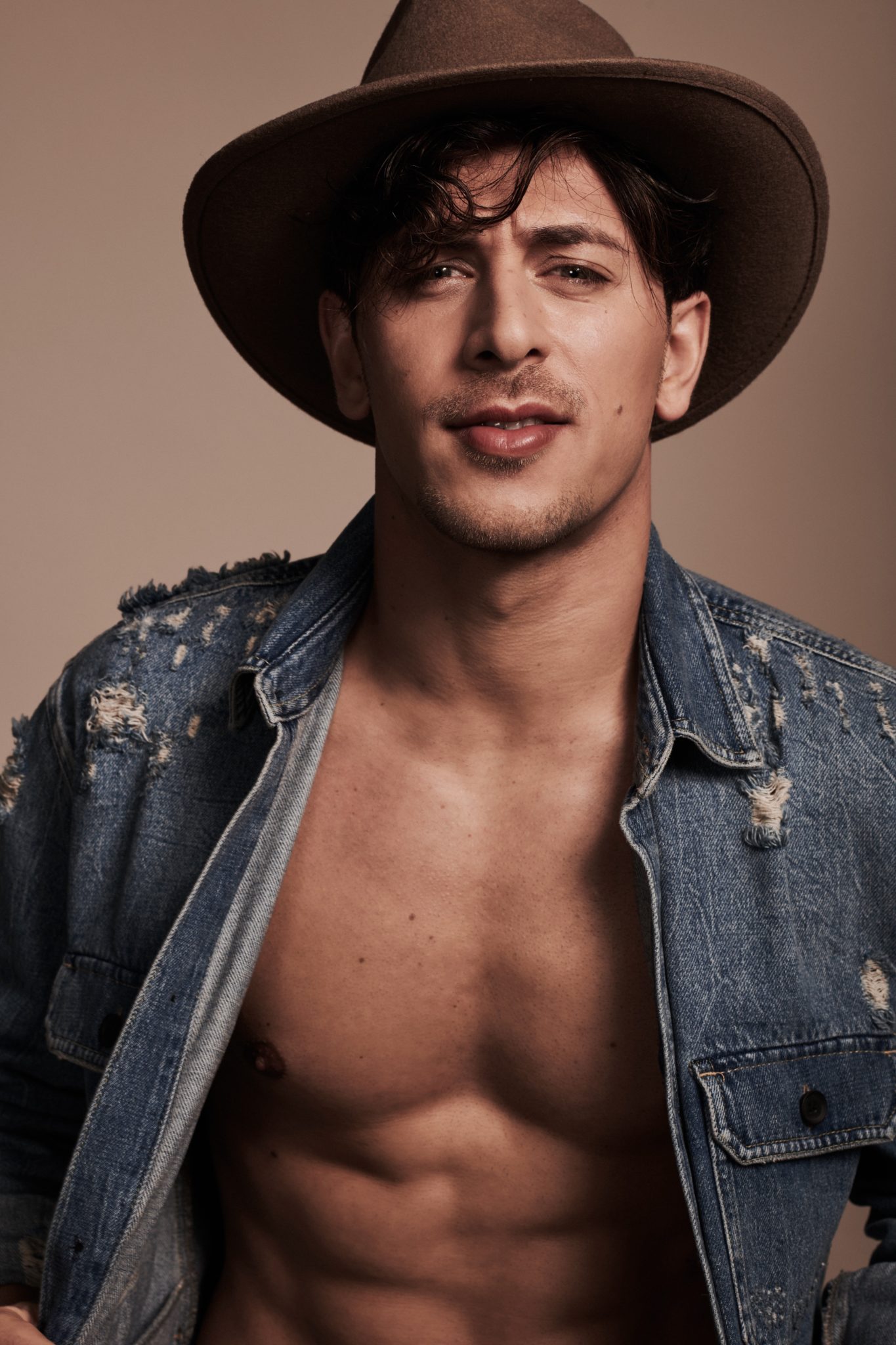 Kylee Vincent is a professional dancer from Pretoria, South Africa.  She started dancing at the age of eight and has experience in freestyle, slow dance, hip-hop and contemporary but specialises in Latin.

She has toured the globe with the Burn the Floor stage show since 2013 where she met her husband, Stephen, who’s also joining DWTS.

Commenting on starting rehearsals Kylee said; “I am absolutely thrilled to be working with such a talented group of talented dancers and choreographers. 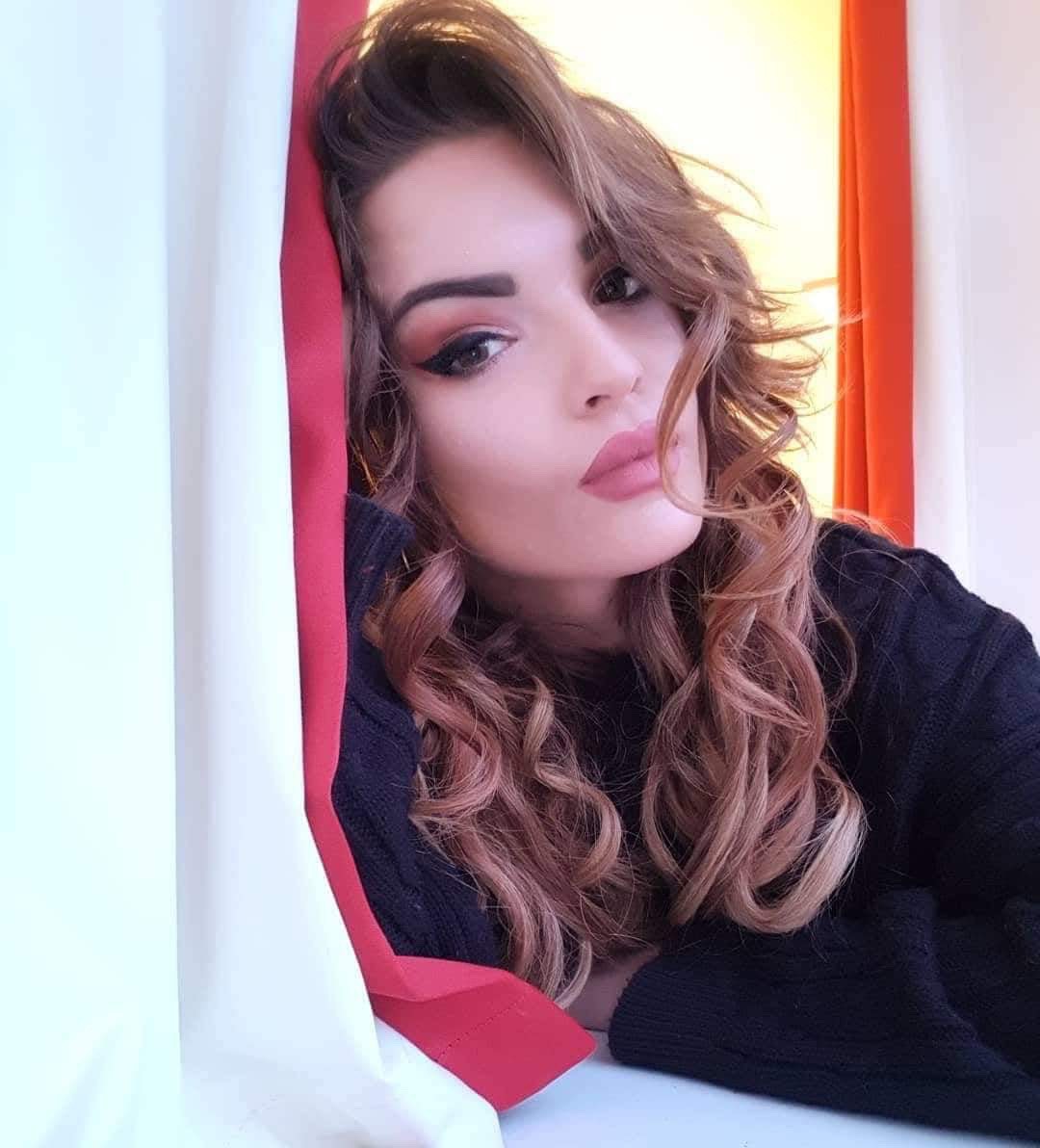 “Coming off the tour for a couple of years now this is something new and challenging.  I’m always up for a challenge and hope my celebrity is ready for as they say in Ireland having the craic!”

Speaking about joining the pro-dancer team Stephen said; “I am extremely excited to be one of the pro dancers on the upcoming season of Dancing with the Stars. 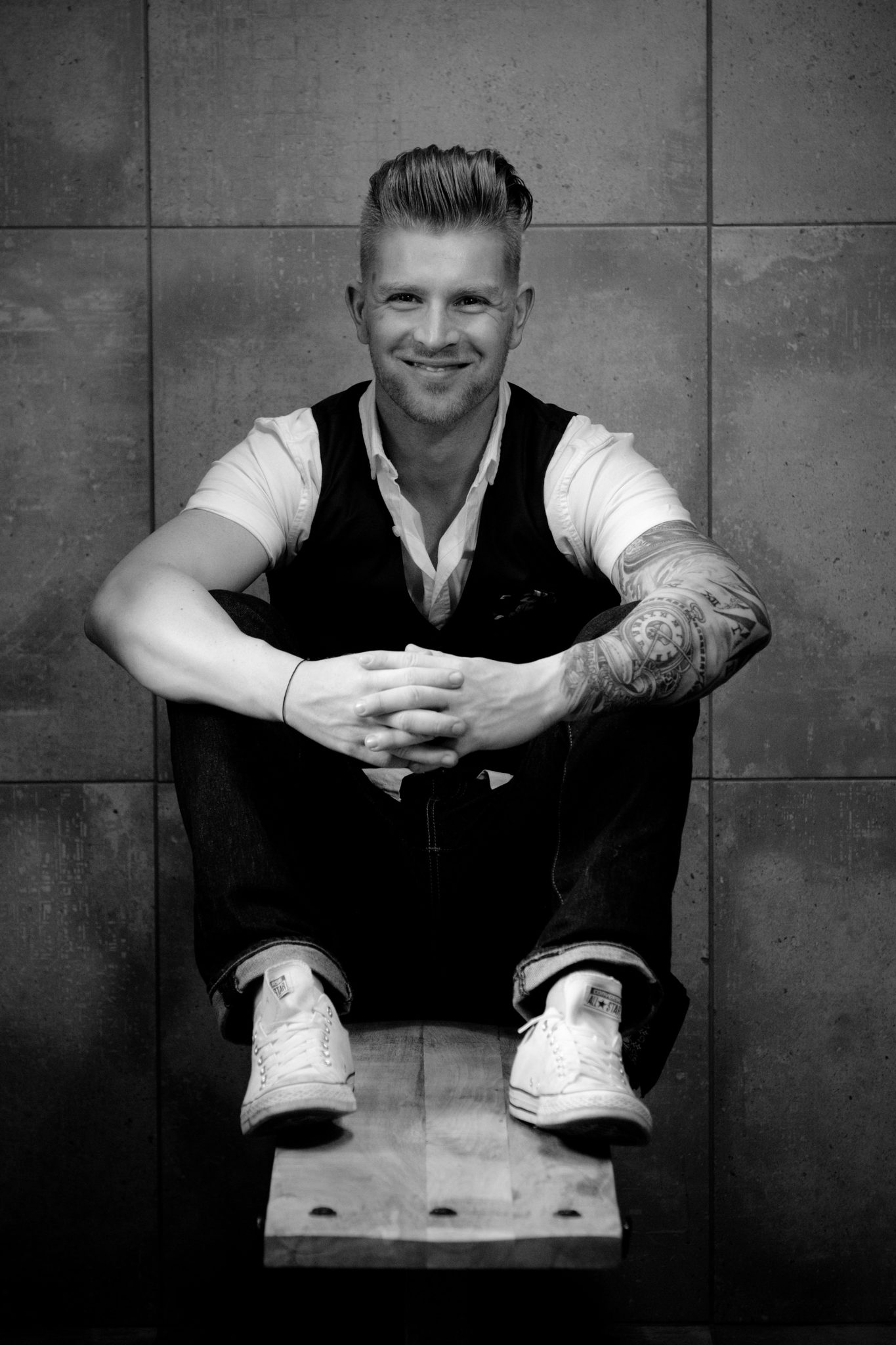 “I’m a huge fan of the show and cannot wait to get out there with my celebrity partner and show Ireland what we’ve got.

‘I’m so thankful to be working alongside some amazing dancers and choreographers. This season is going to be fabulous.”

The show returns to our screens early 2020 – and we’re already excited!