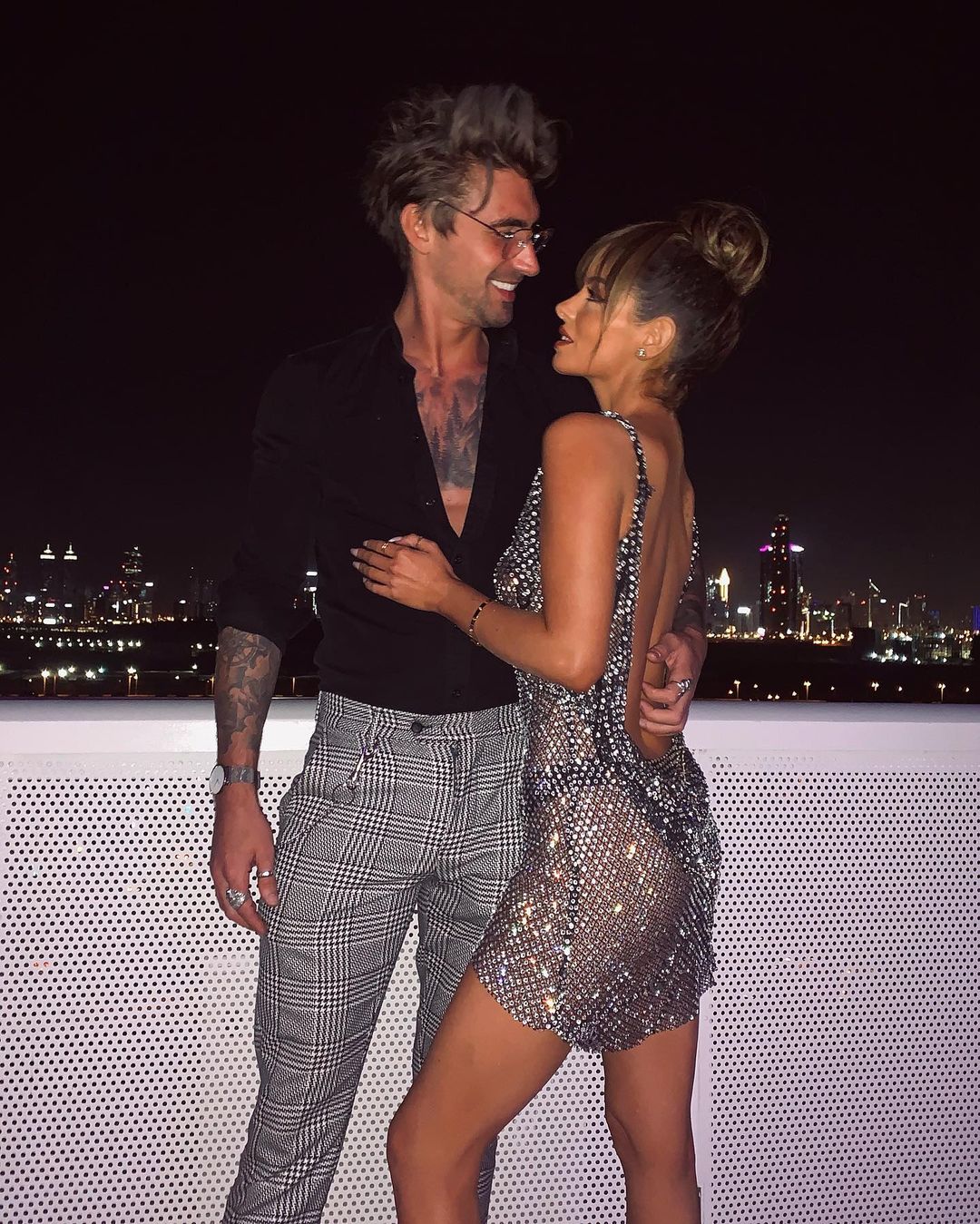 Ever since Maura Higgins and fellow Love Island contestant, Chris Taylor started dating, they instantly seemed like a good fit.

Maura had previously been with Curtis Pritchard after their stint on the reality TV show with her and Chris becoming friendly around the same time.

Many fans were quick to spot how alike they were and after her split from Curtis they became closer until they announced they were a couple. 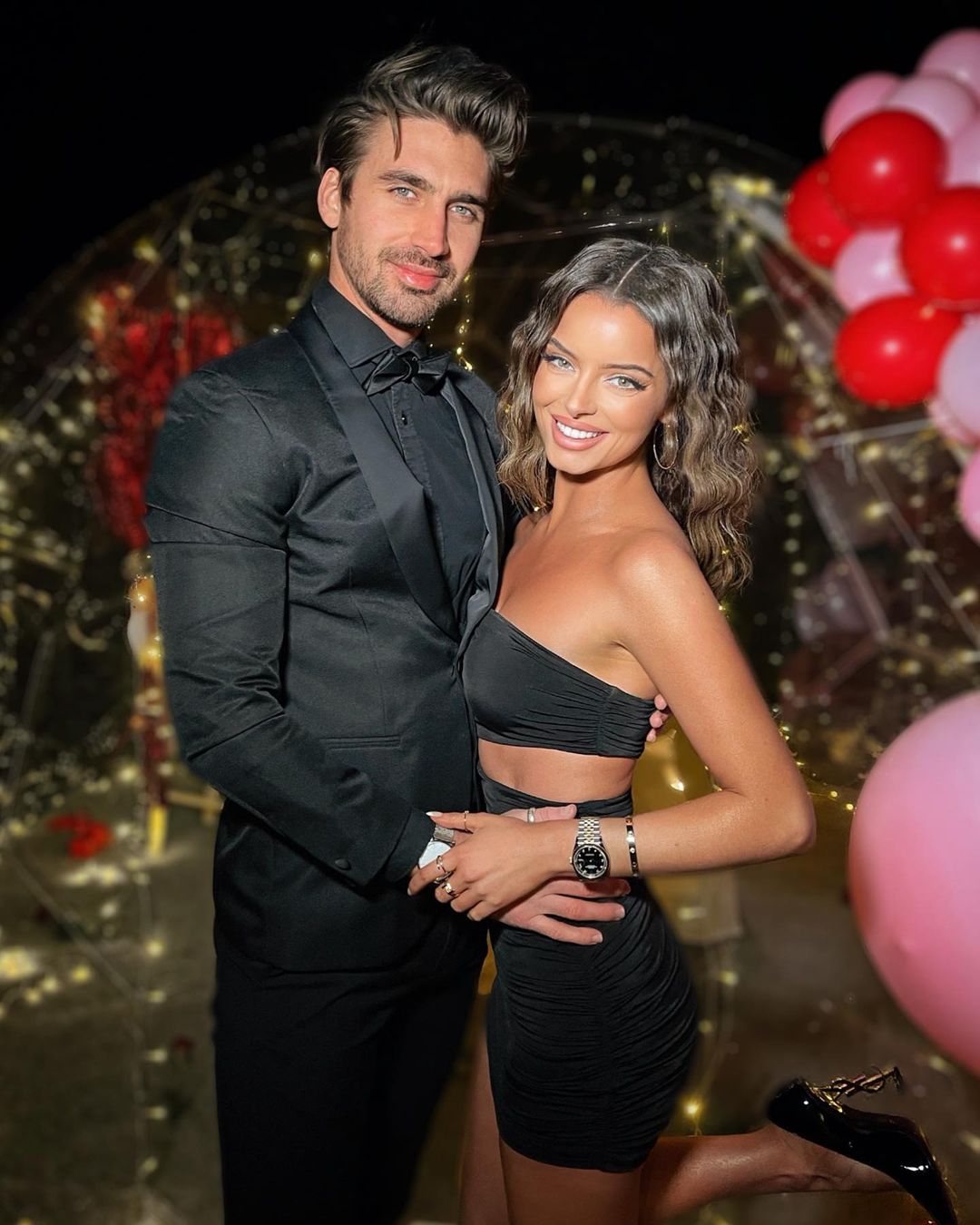 From what both Maura and Chris had been sharing on social media it was clear they have some craic together, as they played pranks on each other and hung out at each other’s homes.

Speaking to The Sunday World Maura shared that she never thought this friendship could have blossomed into a romantic relationship; “We were very close friends and, looking back now, we never would have thought that we would be in a relationship.”

“I never even thought of that, and it sort of just happened. We started spending a lot of time together and then it was just a bit obvious that if we get on this well it could be the foundation to a good relationship.”

Continuing she added; “My love life is really good. We have a good time together. It’s nice now that I have someone in this lockdown because otherwise, I would have been well bored by myself.”

The couple went public with their relationship last November, sharing that they are an item as they celebrated Maura’s 30th birthday in Dubai.

“He’s mine,” Maura wrote online, while Chris announced that he, in fact, “fell in love” with his “best friend.”

Since then they seem as loved up as ever, you love to see it. 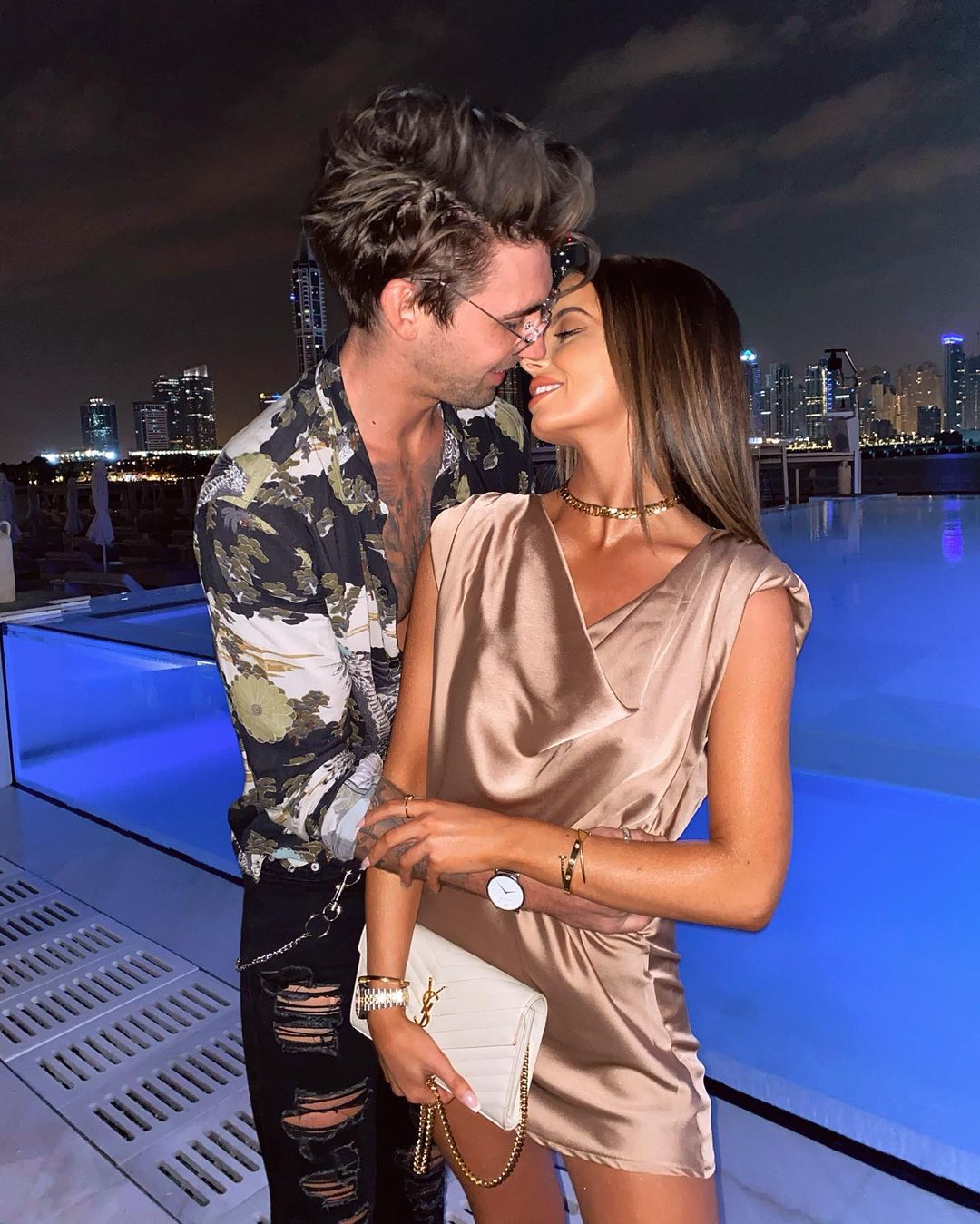 Maura Higgins opens up about her future with boyfriend, Chris Taylor