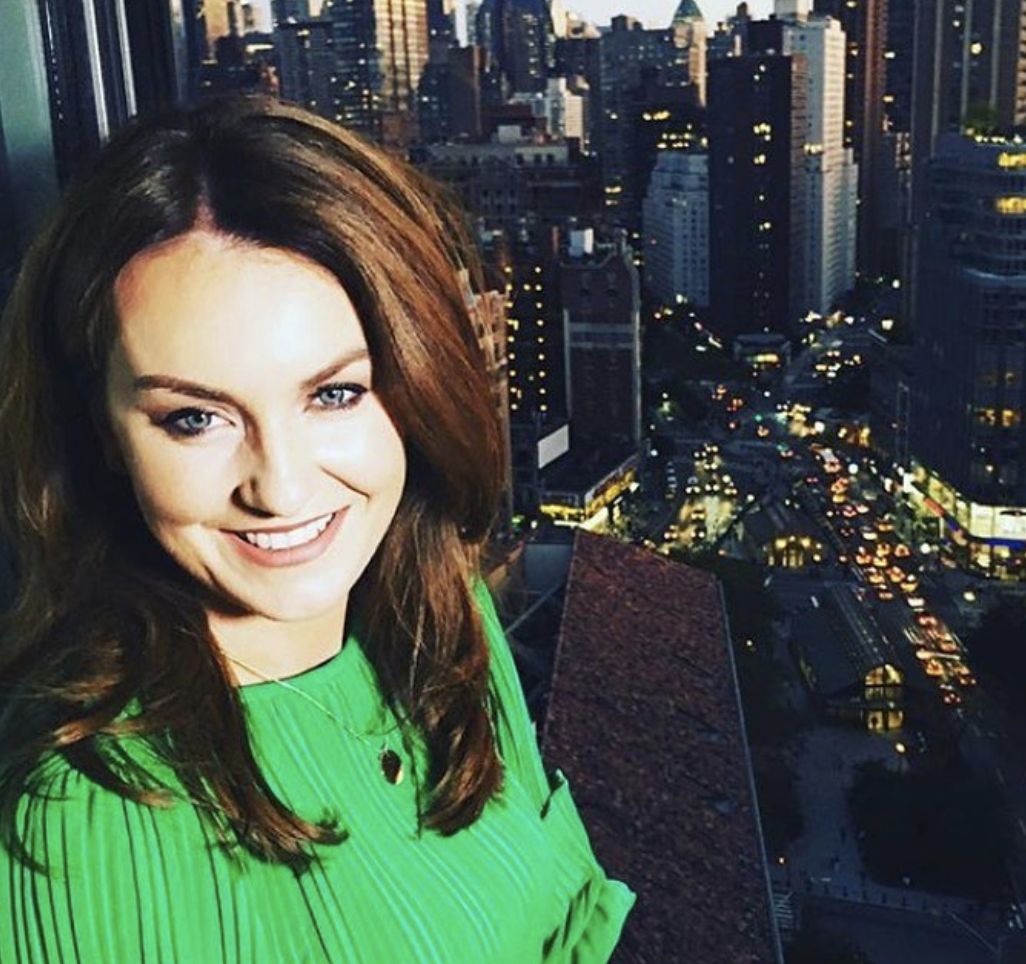 Today FM’s Mairead Ronan has opened up about her mother’s passing, speaking about the ‘awful grief’ she experienced. Mairead’s mother, Maureen Farrell, sadly passed away from breast cancer just before Mairead turned 21.

Speaking to Brian Dowling on his podcast Death Become Him, Mairead revealed, “My mum was the first time that I had experienced real awful grief.

“I think for me, this is actually kind of a horrible thing to say, but probably in the four weeks before she died I wasn’t wishing she would die but I was going I hope this doesn’t go on till September which the doctors had said because I couldn’t bear looking at my mum being this ill till then.

“We were told she had about nine months to live and my mum heard that and I can’t imagine what it’s like being told that information.” 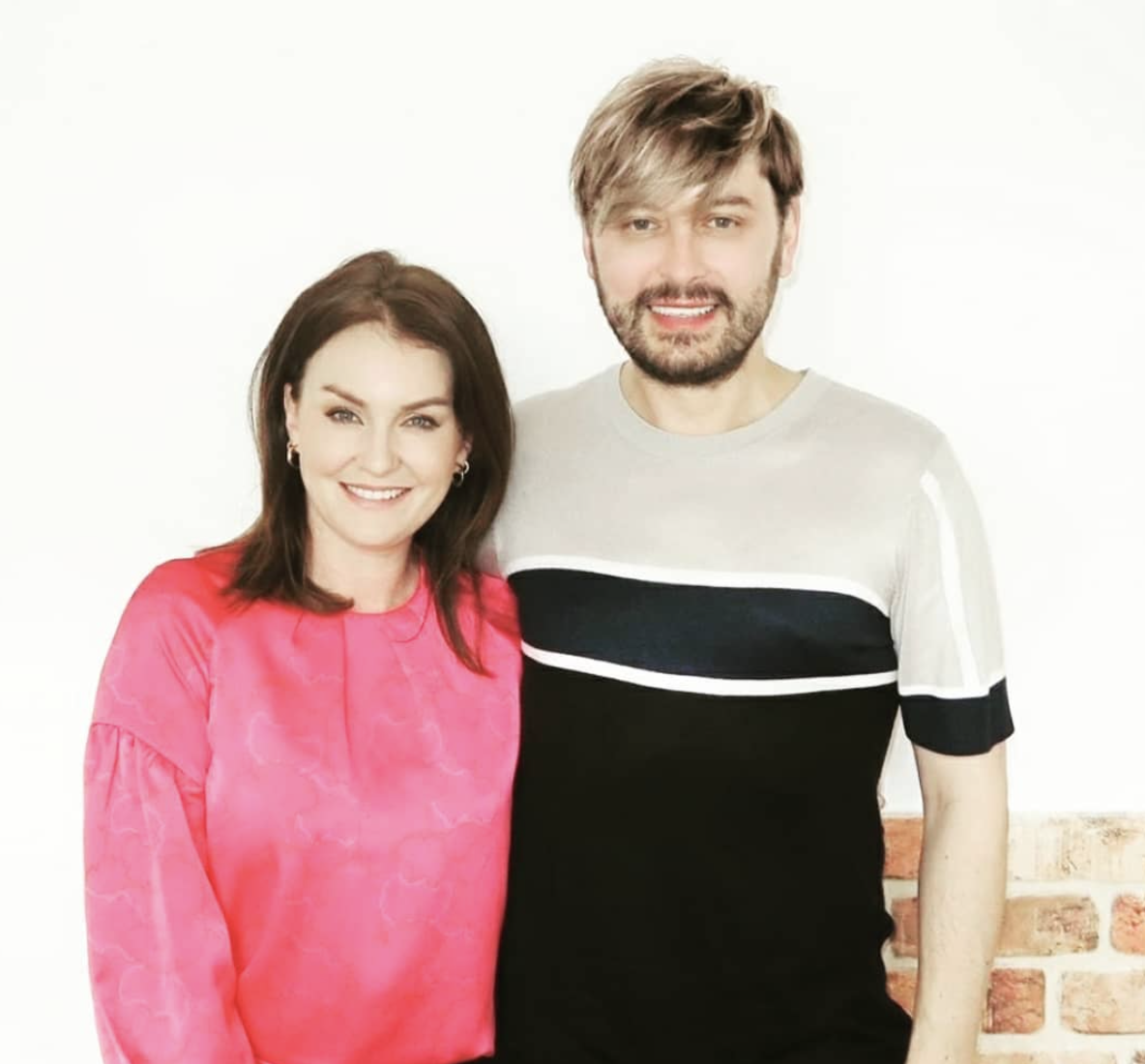 Mairead continued to say that her mother did not want to receive any treatment, and didn’t want to tell anyone she was sick. “She was offered treatment, and obviously we wanted her to take everything, and she was a really brave woman, and she said, ‘No it’s got me, I want to go out of this world looking the way I kind of came into it looking like me, and I’m not going to do that’.

She then explained how it was the second time that her mam was diagnosed with cancer. “She found another lump the week after her 60th birthday on the same side that she’d had breast cancer originally so it had come back in the exact same spot. 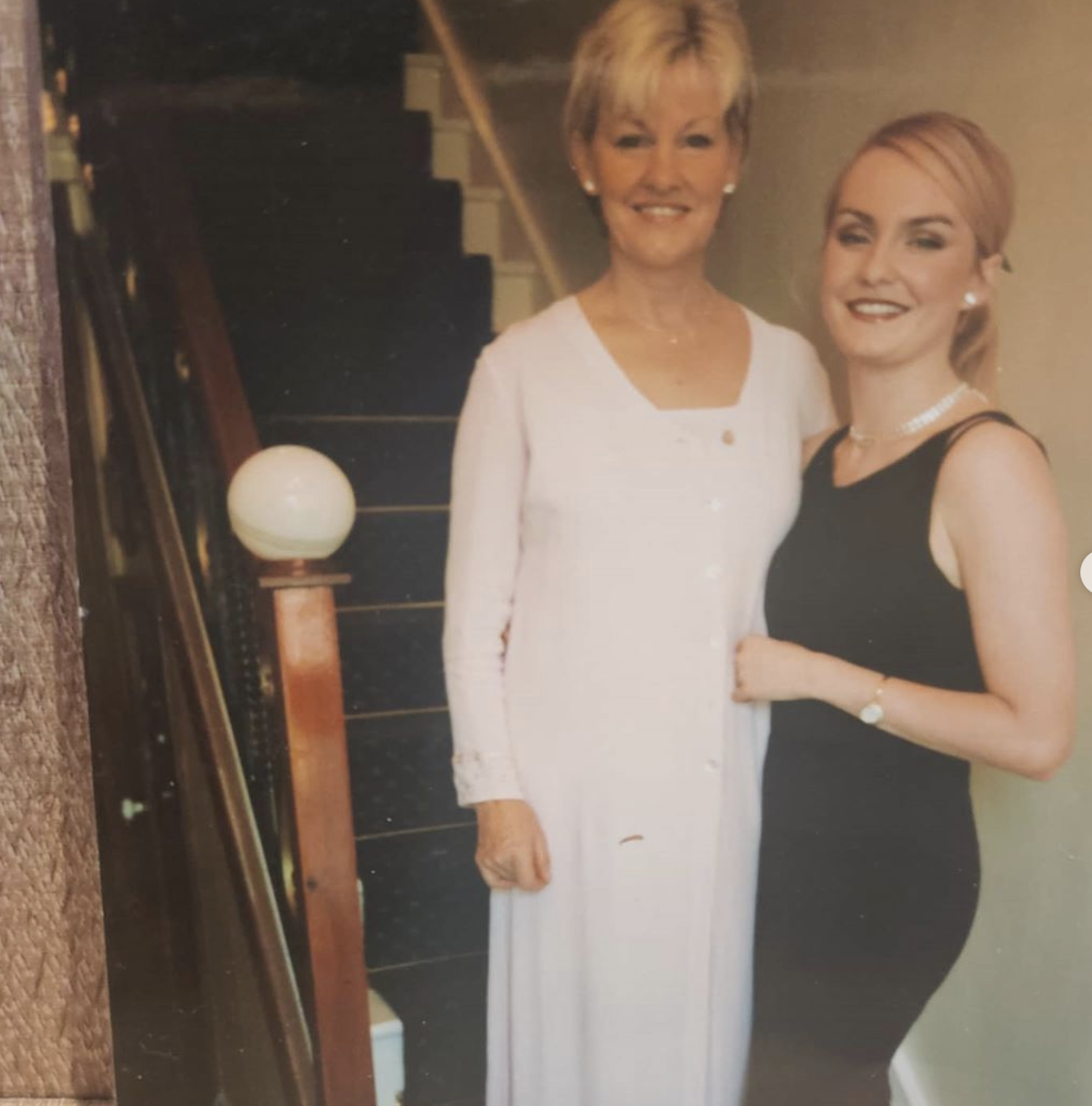 “Mam was really strong through all that and that’s the awful thing she was the thing holding all of us together and especially my dad, my dad took it really badly he just couldn’t understand it.”

Mairead then shared that she’s grateful for the relationship that she did have with her mam. “My sisters were 10 years older and 12 years older, much older.

“Funnily enough the relationship I had with my mum during my teenage years was more sisterly and my two older sisters would have been tough on me.

“I’m so grateful to the universe that I had that relationship with my mam because I lost her the night before I turned 21.

“Most people return to their mothers in their 20s but she was gone by then I didn’t have her.”