Irish singer Lyra has shared the hilarious response she has received after sharing a snap of herself with Hozier over the weekend.

They met at  wedding they were both attending in the stunning surrounds of Adare Manor in Co Limerick, where Lyra shared how excited she was to meet the singer for the first time.

Posting a snap to social media she said; “So I got to meet one of my icons @hozier. Not only is he the man who wrote one of the best songs EVER but he is the nicest most genuine soul.”

“They say “never meet your hero’s” well I’m bloody delighted to have met mine. The wedding of dreams and a memory of a lifetime.”

As she was wearing white in the snap that she shared, many joked online that it looked like they had just got married themselves in the snap!

Gavin James added fuel to the fire commenting; “Omg congrats to you both!”

Another added; “This looks like ye got married to each other which would make ye some power couple.”

Seeing the fun in it, she quickly added to the caption; “For the record Hozier did not take me to church and we did not get married.” 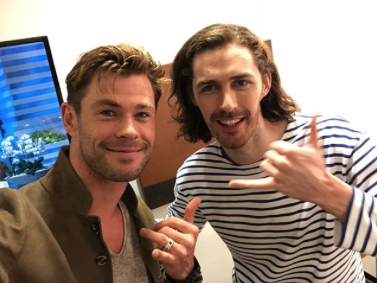 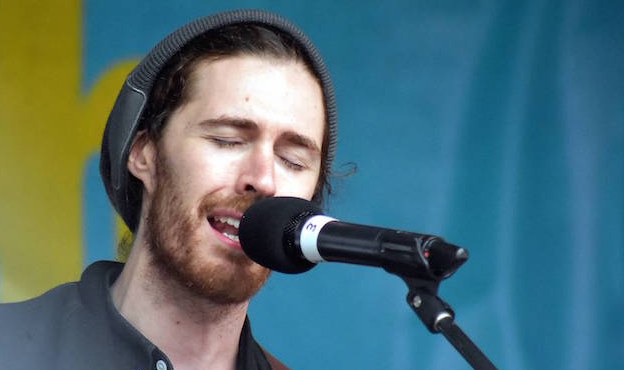 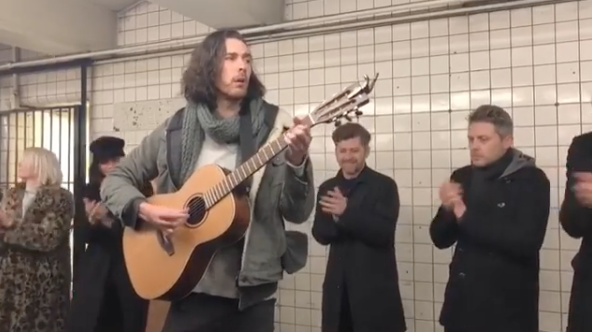 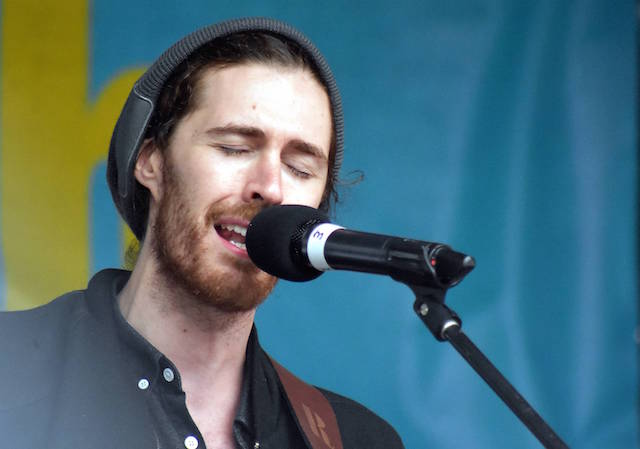