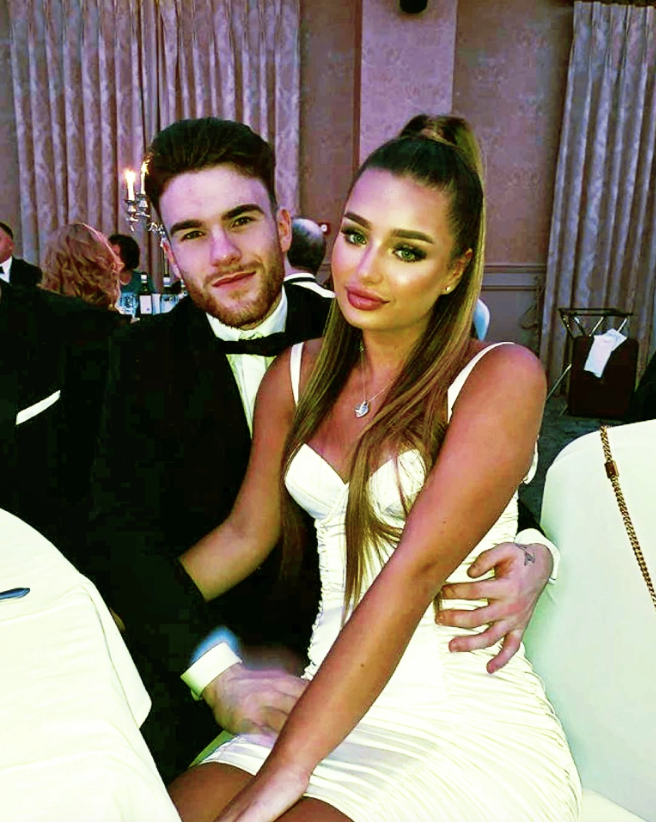 Love Island 2021 star Lucinda Strafford has opened up about her split from Irish footballer Aaron Connolly.

It comes as the couple has been plagued with rumours that an explosive argument, during which the police were allegedly involved in, caused their relationship to end.

Not speaking about the rumoured split at first, Lucinda has now confirmed the news. In a recent video posted on her YouTube channel, Lucinda said that she was ‘newly single’ and was ready to embrace ‘hot girl summer’, a phrase which refers to a state of mind a newly single person has where they enjoy the summer months to the fullest.

In the video, Lucinda didn’t go into detail about the reasons behind their split, but she did mention that their relationship was far from perfect. “(It wasn’t) the best relationship ever,” she said.

“I feel like I’ve had a whirlwind and feel like it’s the best thing for me to do, focus on myself. I’ve let got of myself completely”

Although newly single, Lucinda has also said that she’s not interested in dating someone at this time, instead opting to remain single to ‘love herself’ again.