Irish influencer Louise Cooney revealed she is hoping to have children in the future.

Louise opened up to her followers during an Instagram Q&A and revealed her thoughts on starting a family. She explained; “Definitely some day, if I’m lucky enough. I love kids! It’s so exciting to be at the age where some of my friends are having them.”

But she won’t be having any too soon as she emphasised; “I’m in zero rush though, life is good”

Louise then shared a pic of her pup Cooper and explained he was her baby and keeping her plenty busy for now.

Louise also gave a little bit of insight into her typically private relationship with boyfriend Mark.

The blogger shared how the pair actually met, confessing it was on a dating app. Sharing a snap of a sign saying; “It started with a swipe” with “Mark & Lou” at the bottom.

Louise confirmed she was seeing somebody in March of last year, but kept things on the down low and didn’t share much of the relationship online.

However, in September the couple went Instagram official and since then we’ve gotten a few glimpses into their relationship. Like in January of this year, when Louise revealed on IG that they were moving in together, or when she posted about their Valentine’s day trip to New York, where Louise used to live.

In 2019 Lou packed up and moved to the Big Apple, but returned home not long after due to Covid-19. However, that wasn’t her first time living in NYC as she previously stayed there during a J1 in her uni days.

Gushing about her J1 experience, the influencer revealed she had gone on two while in college and recommended them to all students.

Saying; “I did 2 J1s when I was in college. My first one I stayed with my family in Connecticut, worked as a waitress, in a clothes shop & interned in a marketing agency.

“The second one I did with my friends in NY, 5 of us crammed into a tiny apartment, air mattresses and all that glam stuff. The best of times. I worked as a waitress then too, loved leaving with tips after each shift and I did an internship with a magazine that summer too! I loved both of them.”

Confessing it was an important experience, she said: “My first real taste of independence and living a totally different life than what I knew. I’d defo recommend doing one if you’re in college” 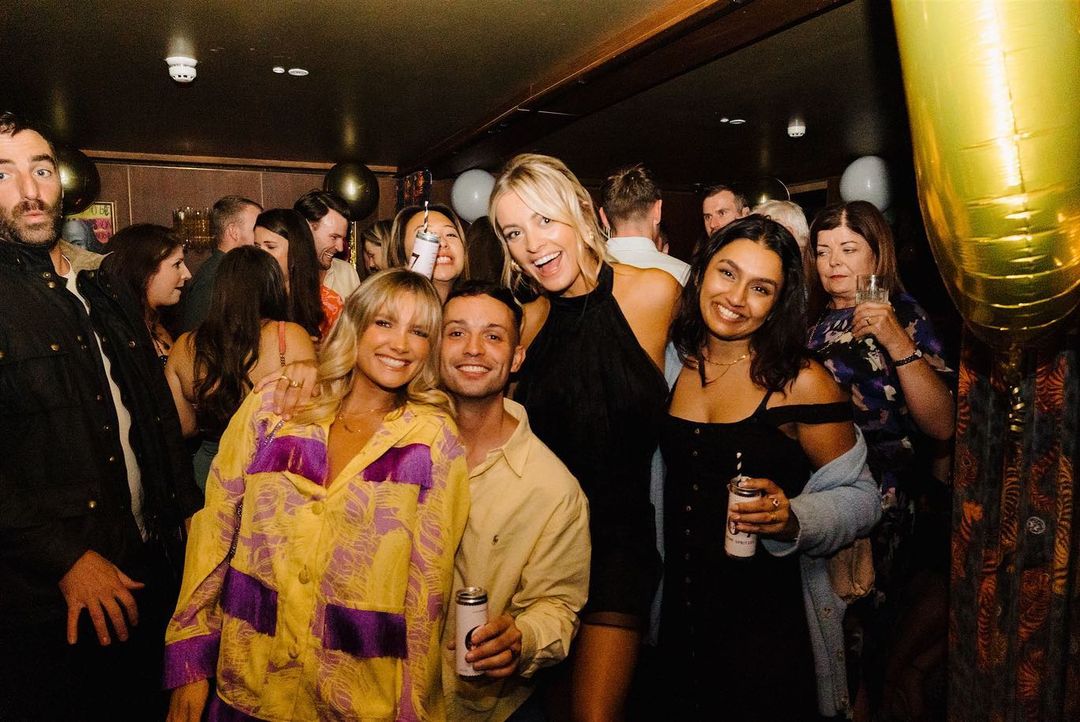 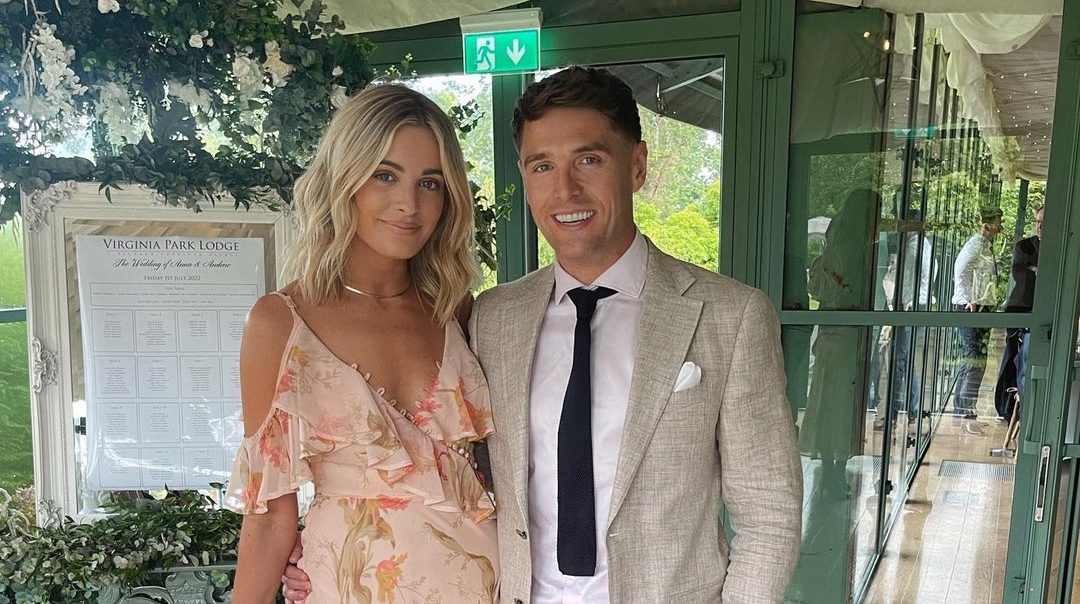 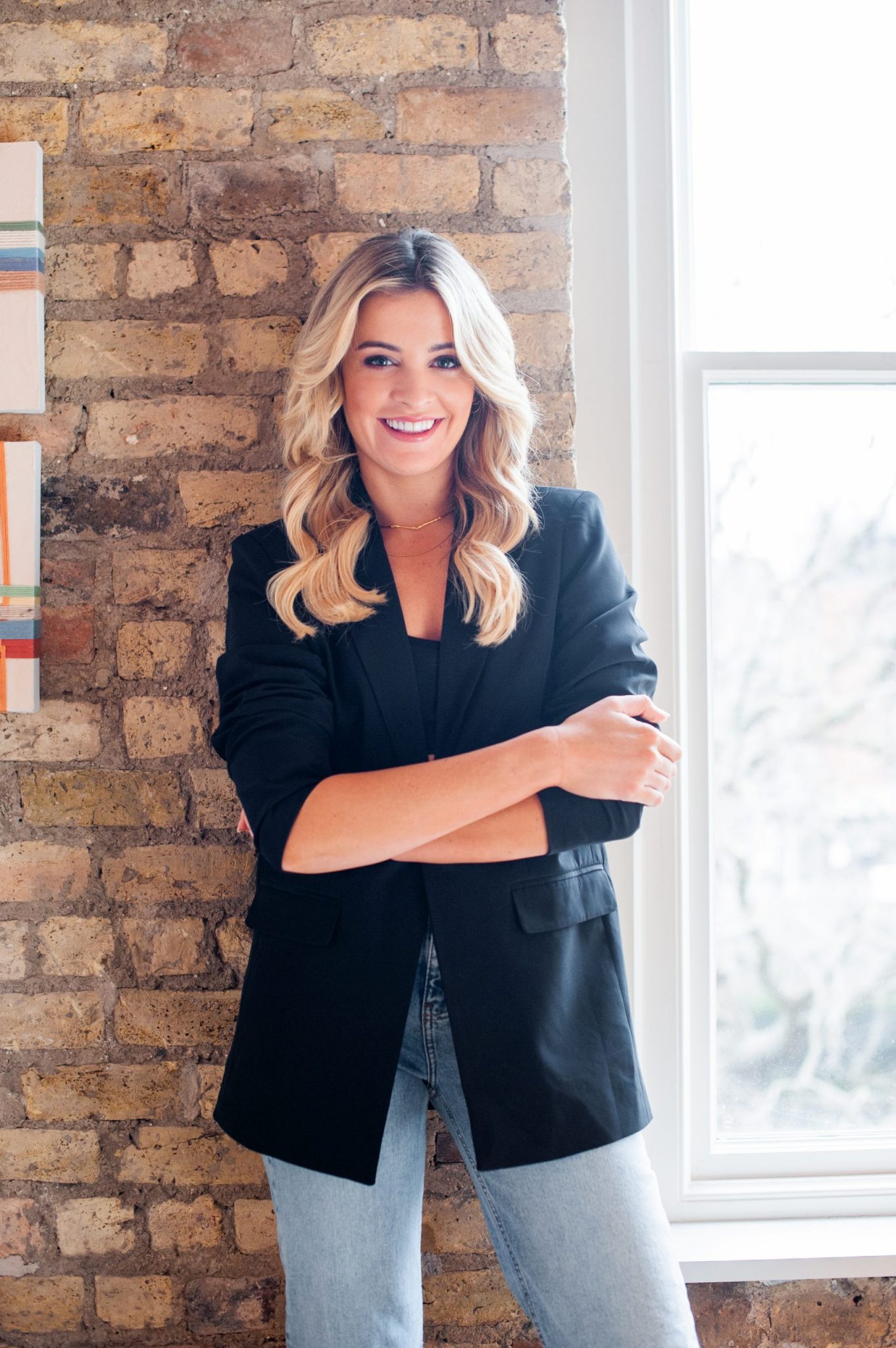 VIP chats with Louise Cooney; “I decided to invest in myself and my brand” 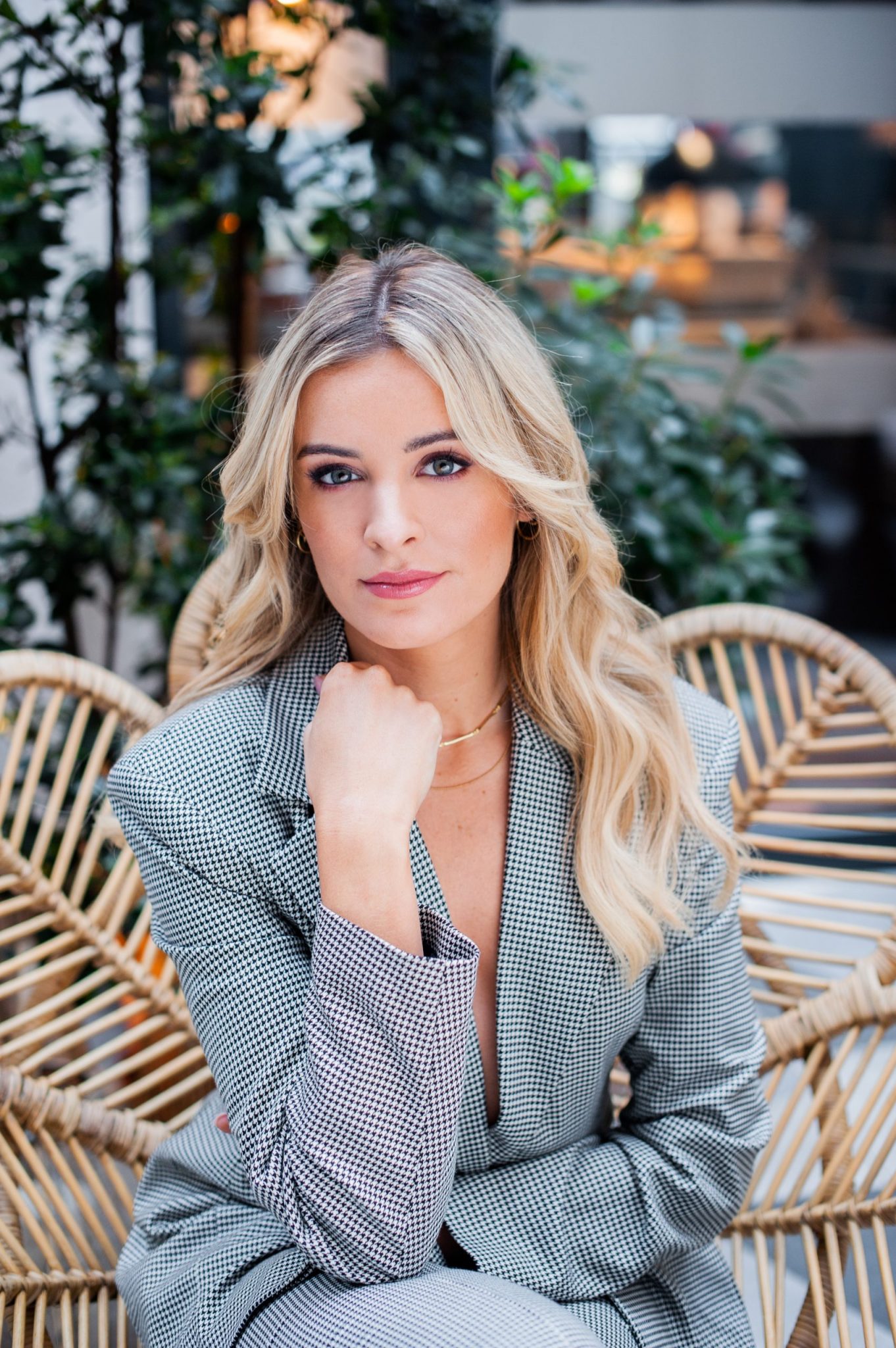 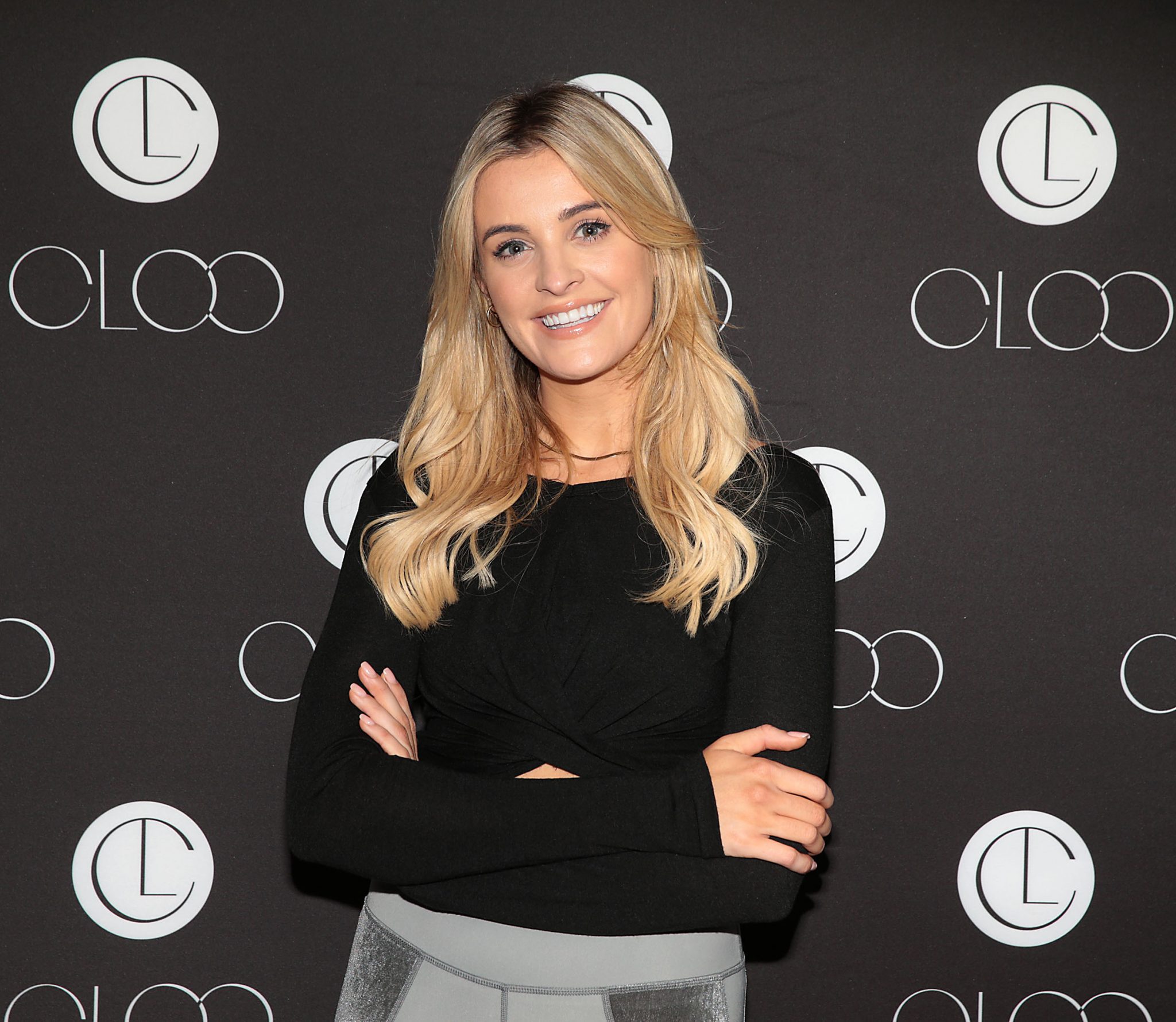 Famous faces step out in style to celebrate the launch of Louise Cooney’s brand, ClooActive