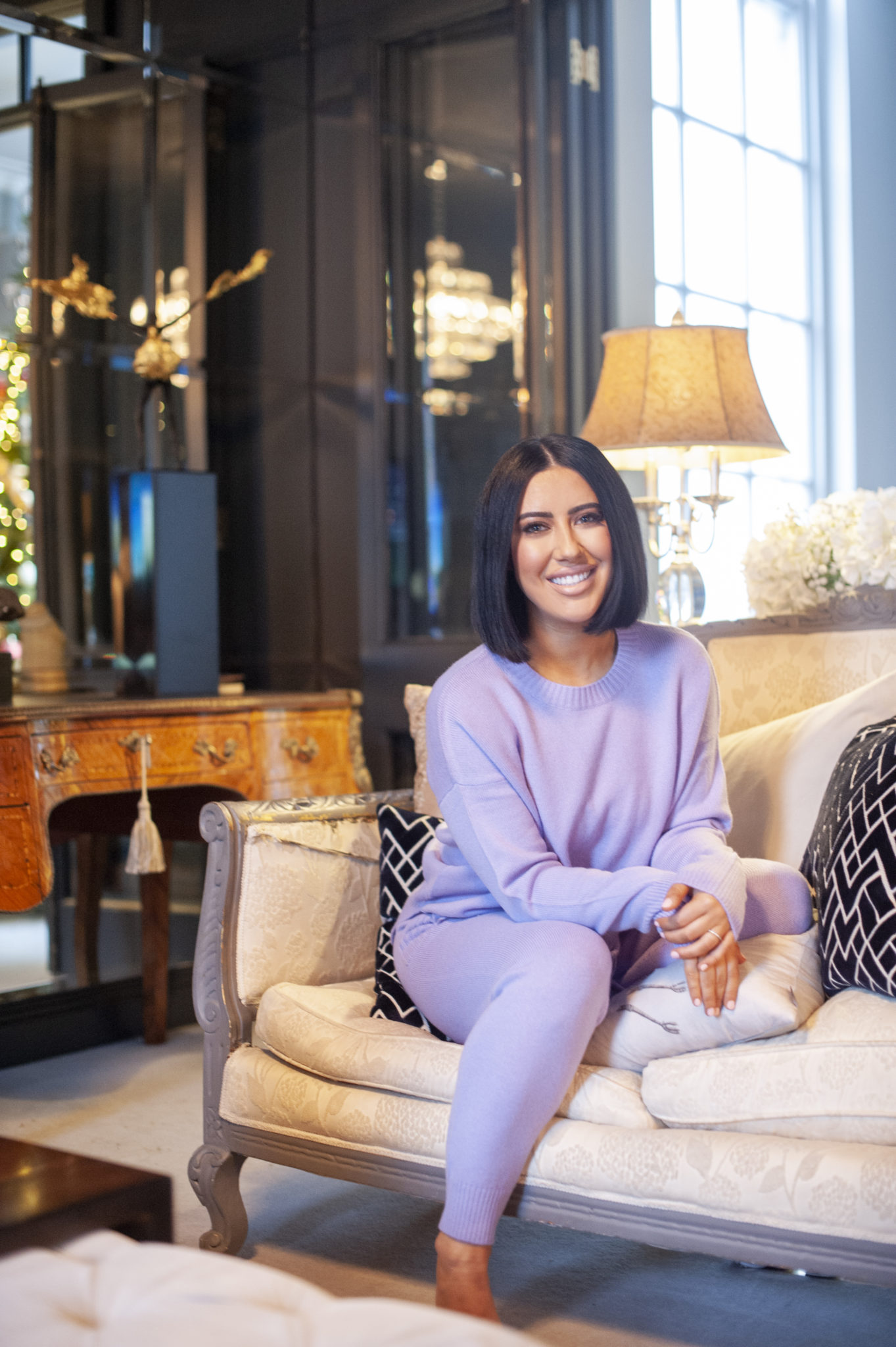 Lottie Ryan has revealed the news today that she made the decision to be told the gender of her first child. It’s a big decision for most parents as some decide to wait and find out when the baby is born.

The radio DJ recently spoke about her pregnancy on Jennifer Zamparelli’s radio show this morning, and revealed that she has found out the sex of her baby.

The 35-year-old said; “I think my mum might have been a bit annoyed because she left all five of us to be a surprise, and she thinks it should be a surprise…But I said something coming out of my vagina is surprise enough for me.” 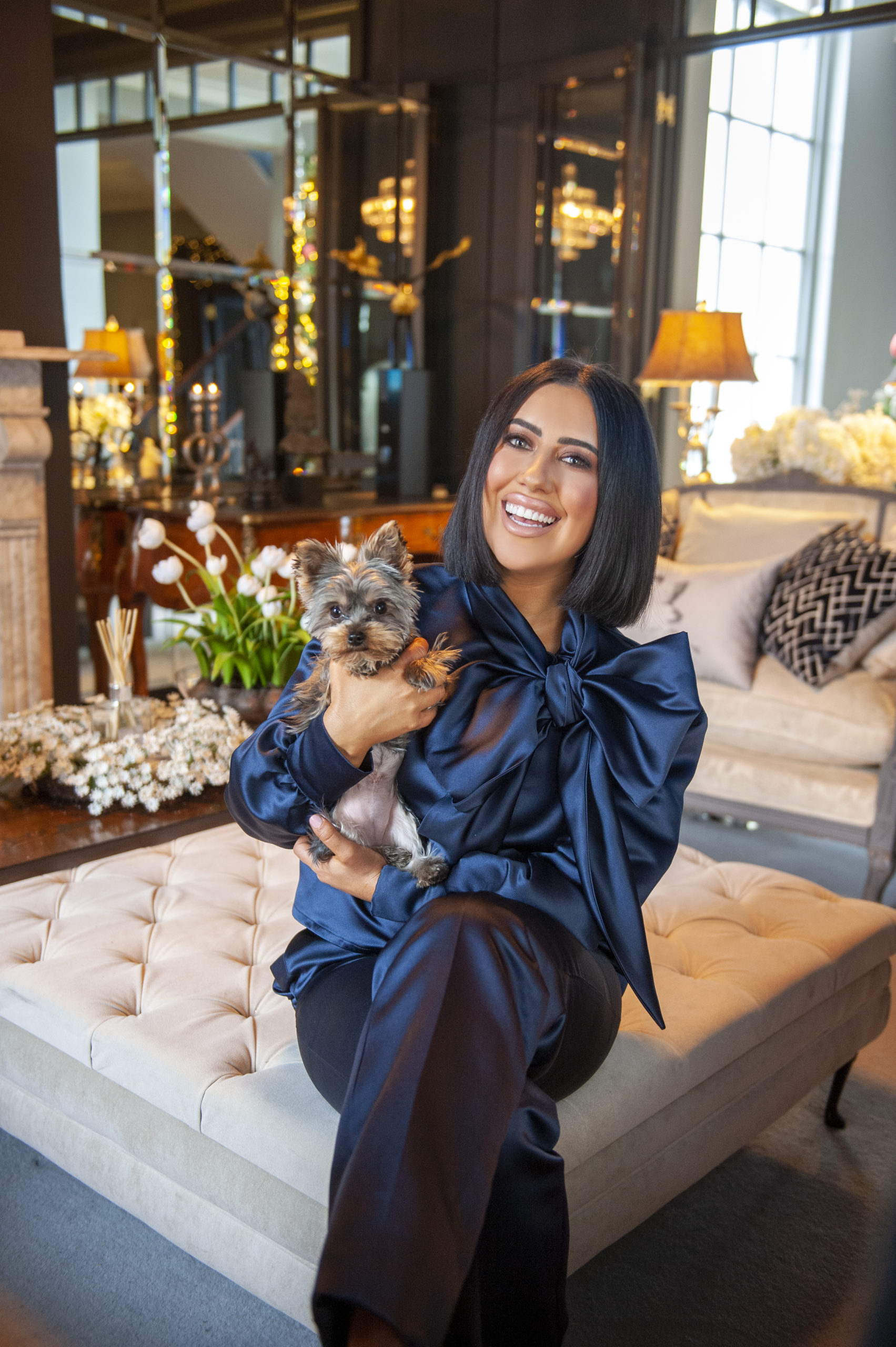 Lottie also share that the couple did do a small gender reveal party but that due to Covid restrictions they had to it through a video call instead of having their friends and loved ones to celebrate with them.

“We had a balloon and it was just the two of us, obviously because we’re in Level 5, so we had both of our families watch us on the phones. To be honest with you, I don’t know why but I think I was more nervous popping the balloon than I was when I peed on the stick, I don’t know why.”

“But it just made it so much more real when you find out if there’s a little girl or a little boy inside you. It just kind of gives it more of an identity I suppose.”

Despite Jennifer asking, Lottie didn’t reveal the gender of her little one, explaining she would have to check with Fabio first to see if they wanted to share that information publicly! 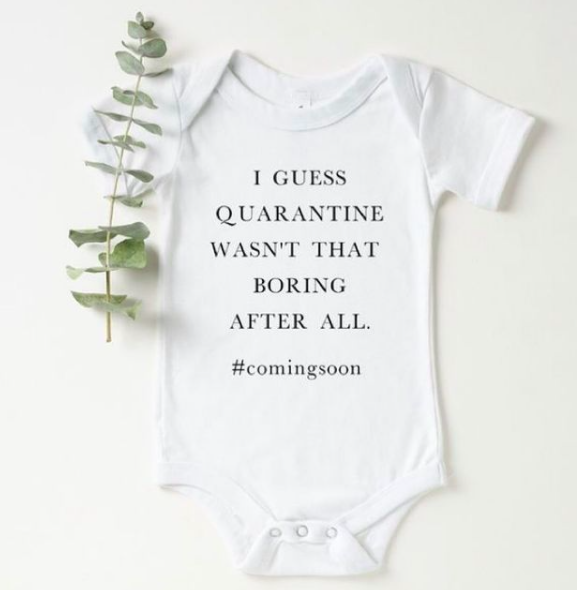 Lottie and Fabio learned of her pregnancy late last year, and couldn’t believe their eyes when they saw the positive result on the test; “Our journey was an unusual one. It all started when I went to freeze my eggs.” 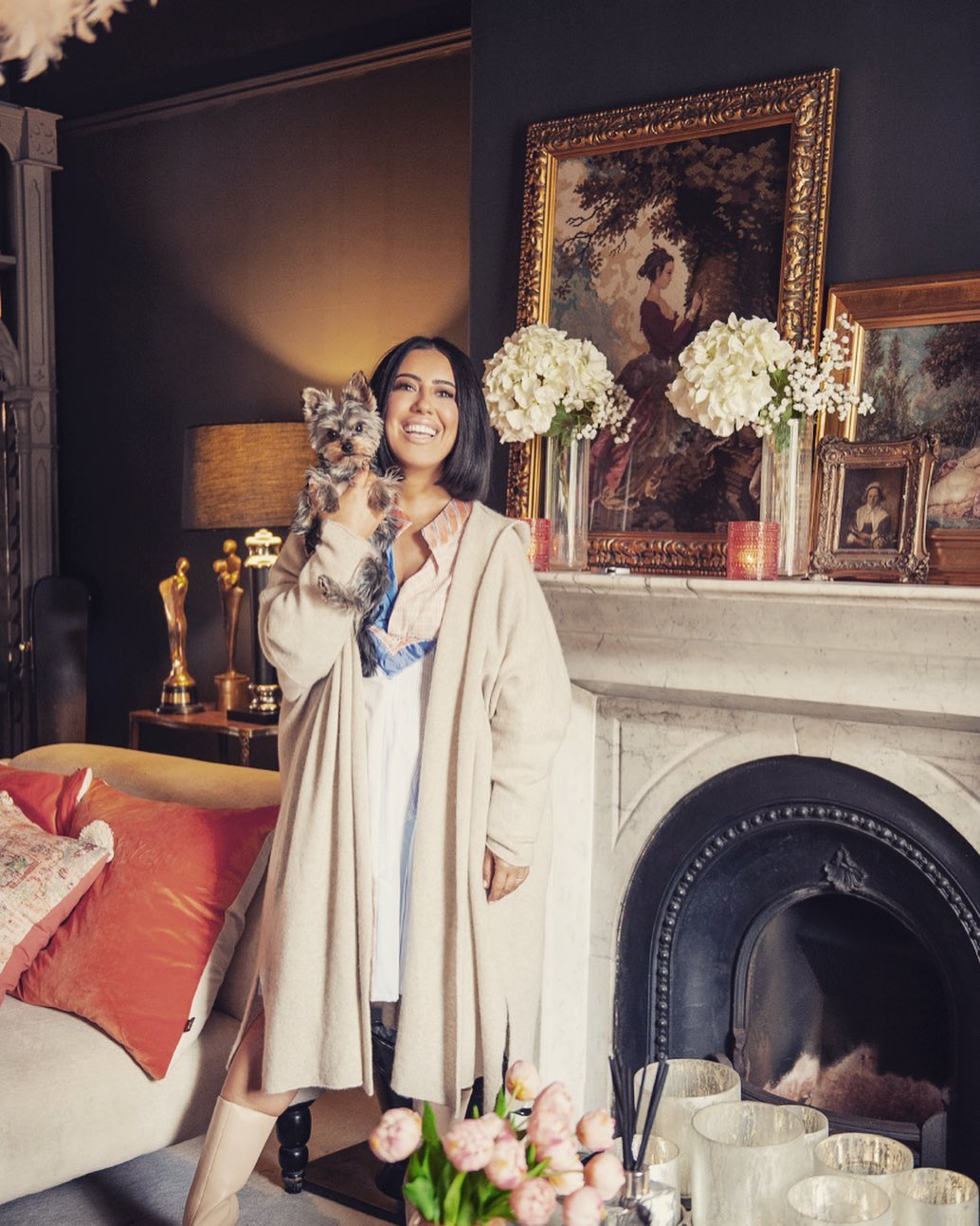 “But since then I’ve been to hospital twice and he hasn’t been able to come with me. It’s been emotionally difficult. 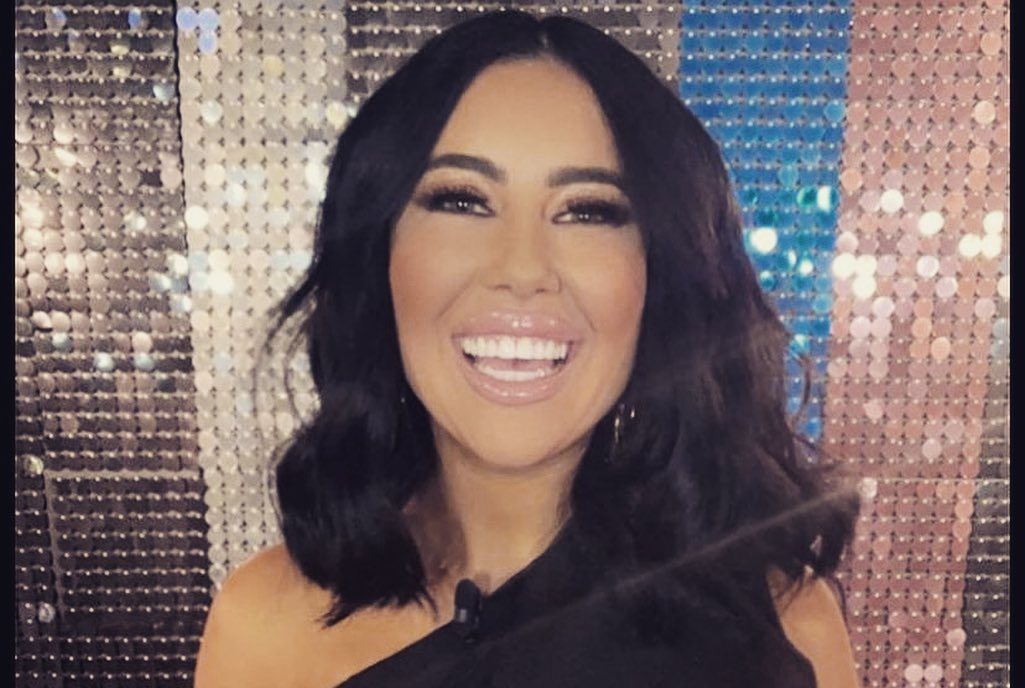