Little Mix have released their first new track as a trio, since Jesy Nelson quit the band last year. Releasing their new song, Confetti, in their music video they can be spotted wearing looks by incredible Irish designer, Colin Horgan.

Colin, who hails from Ardfert, Co. Kerry, revealed he had to keep the news of this exciting project under wraps until the video was released. 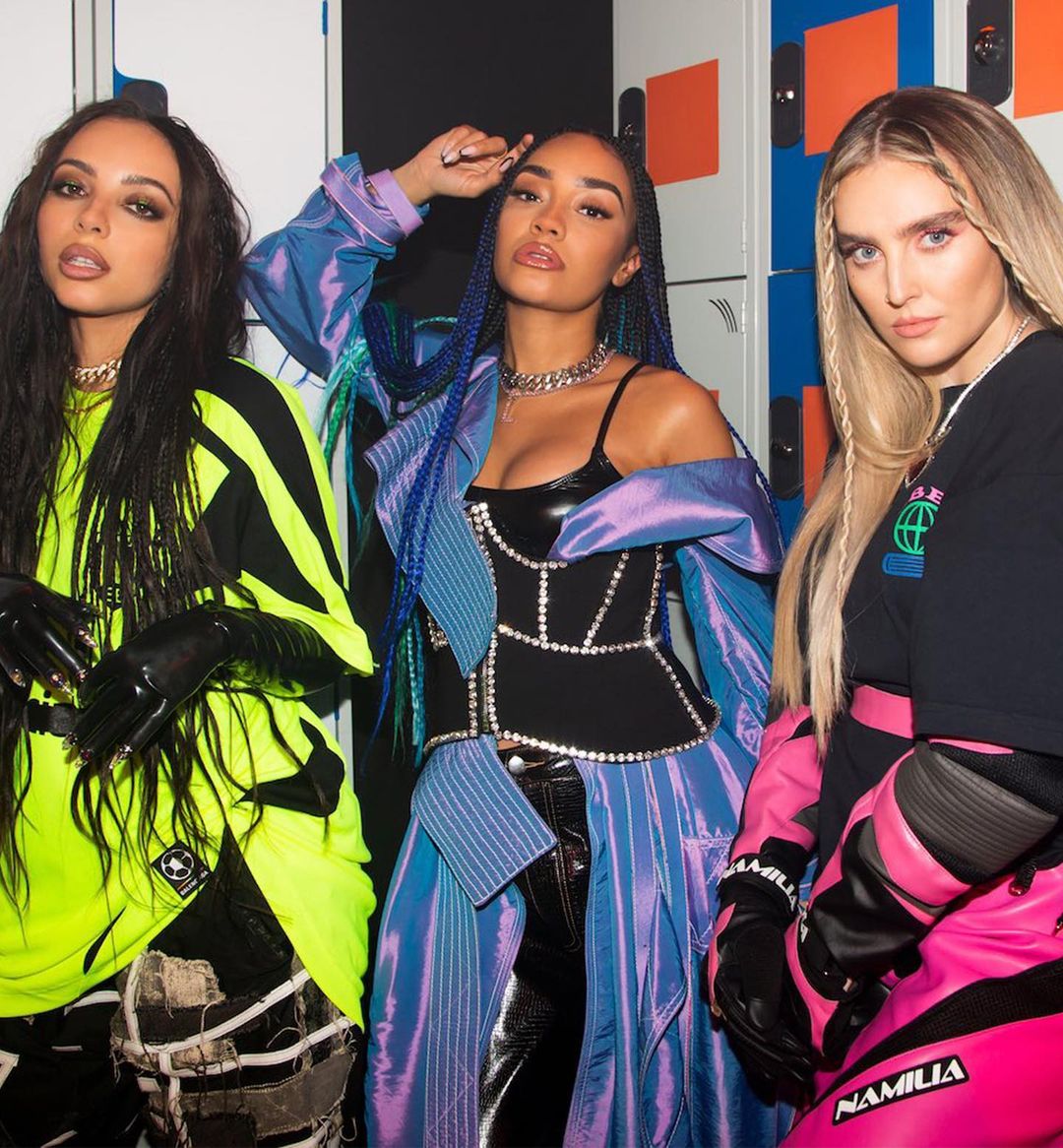 The designer shared a snap of the Little Mix girls in their colourful looks to Instagram captioned; “Was ABSOLUTELY bursting to share this exciting project I worked on with @littlemix for their new music video ‘Confetti’ featuring @saweetie!”

“What an iconic video to be part of and also so nice to see some of the other talent @itstayce @biminibabes I’ve been lucky enough to work with in the past.

He continued; “A MASSIVE thank you to @zackandjamiestyle @thomasgeorgewulbern for continuing to support my work since I graduated from @royalcollegeofart . We absolutely loved doing this look for @leighannepinnock”

It has also been revealed that Jade’s look, which Colin designed, was created here in Ireland after he made the move back to his home town when the pandemic hit.

Watch the video above to see the stunning looks in action, we’re sure this is just the beginning of the band and designer working together, and we’re excited to see what he creates next…