Lisa McHugh and fiancé Nathan Khan have been engaged since 2020, originally planning to wed last year but have cancelled their big day twice due to Covid, and now the country singer is opening up about the experience.

Speaking to Belfast Live, Lisa revealed what life was like for her during the past two years, saying; “I think something as horrific as it was for so many people, it was tragic and some people had the worst two years ever and I’m not going to say it was easy, to be off work and to adjust to our new normal as we would have said then.”

“It was definitely difficult to adjust with regards to my career and being stuck away from family and not being able to see people and all those things were difficult.”

Opening up about the cancelled wedding plans, revealing; “Then, of course, we were due to get married and we postponed that twice and there were lots of things personally that were difficult.”

While it may not have been what she and Nathan planned, the Scottish singer revealed the silver lining from cancelling their wedding plans.

Confessing; “But whenever we did postpone the wedding we decided that life is too short and if we were lucky enough to be blessed with a family we will see what happens.”

“Thankfully we were incredibly lucky and Milo kind of happened very quickly and it very much changed my perspective on life and on everything I had once thought was so important, it didn’t really matter as much anymore.”

The couple welcomed their first child, a baby boy named Milo, back in January.

Sharing what life is like now as a working mum, Lisa shared; “But even now that I’ve been back over the last couple of months doing some work it’s been lovely to get back and to put that performance hat on again because I’ve not had that for a while, and I’ve certainly enjoyed being a mummy and as I said it has totally refocused me.”

“Of course I’m going to work hard and enjoy it and I’m still going to try and achieve all my goals but I’m not going to stress because it’s just not what is the most important thing anymore, Milo comes first in every aspect. 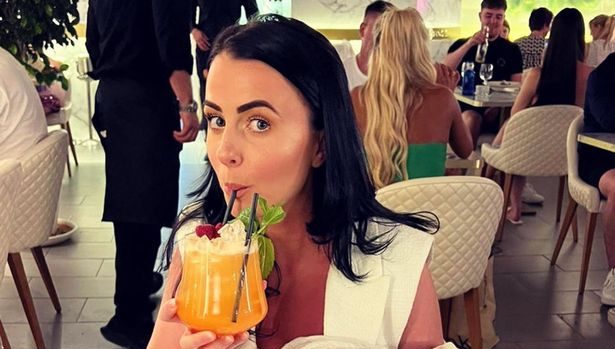 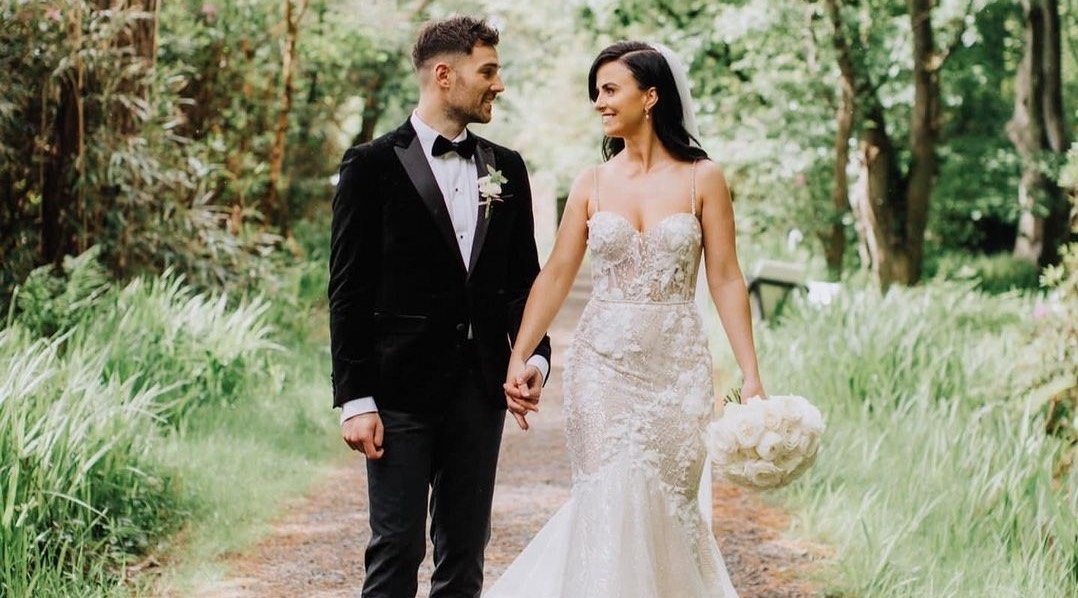 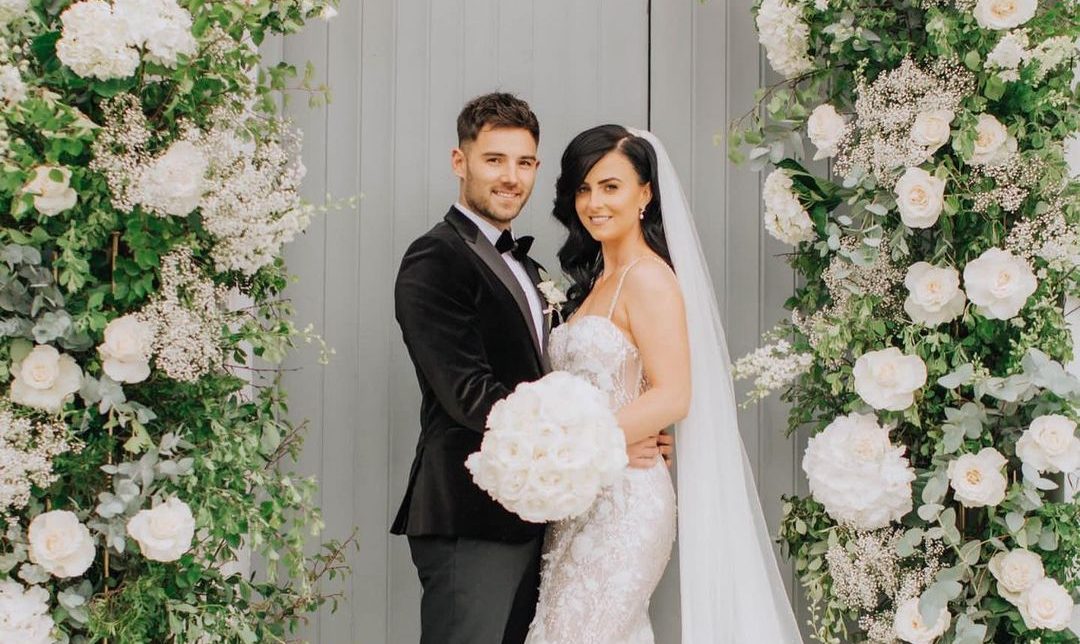