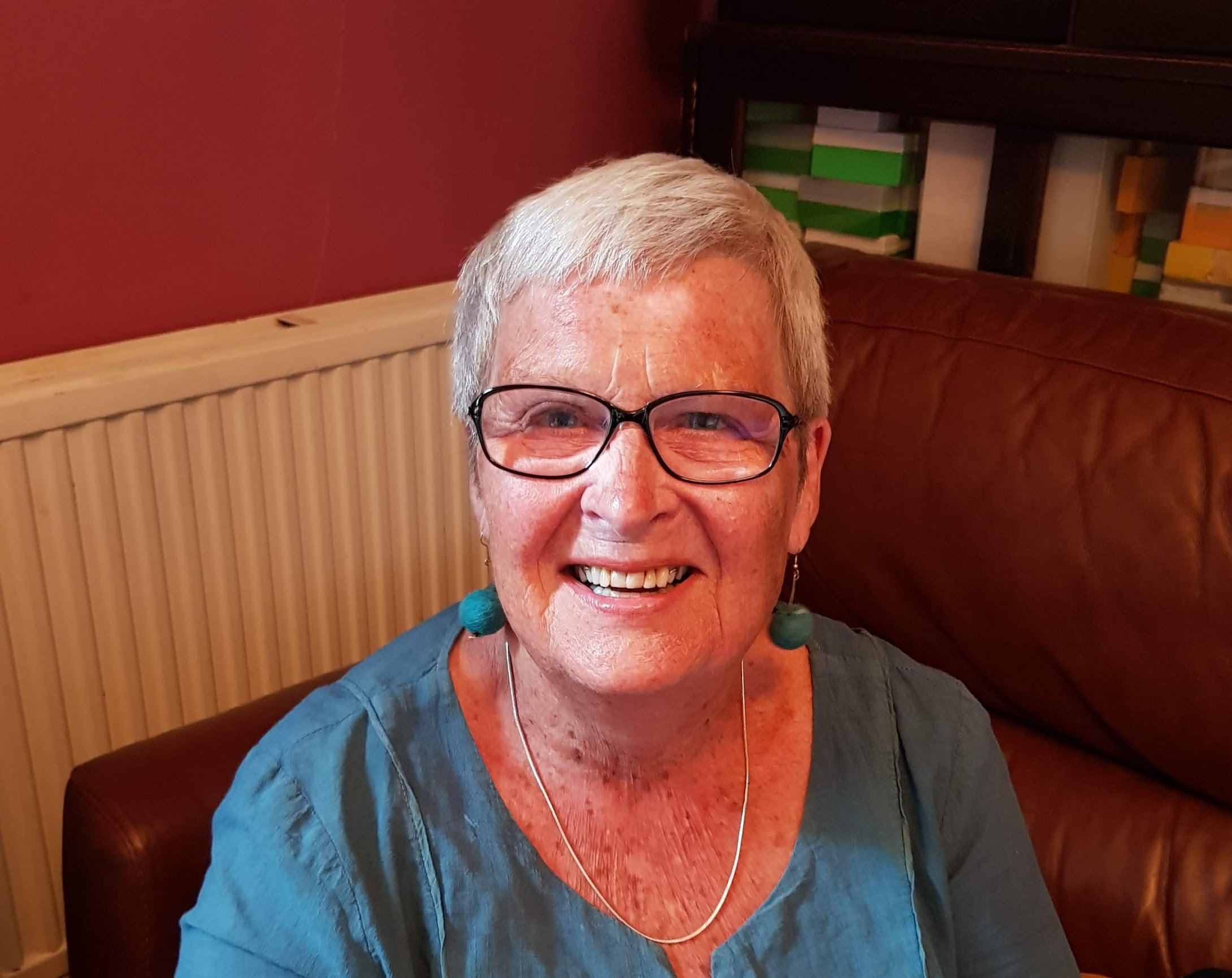 If you read anything this month, make it Ann Ingle’s memoir, ‘Openhearted’. From abortion to her husband’s struggle with mental illness, the 82-year-old looks back on her remarkable life. She tells Bianca Luykx about the lessons from the decades…

What I learned in my 20’s
In my twenties, I was having babies, lots of them. But all through the pregnancies and sleepless nights, I had a book in my hand. Bringing up children is wonderful but at times it is lonely and so monotonous. In between feeding, washing and rocking the cradle, I made time to dive into another world, whether it was Agatha Christie, Iris Murdoch, Emile Zola or a woman’s magazine; it sustained me. Reading became a lifelong habit and now, because my eyesight is failing, I listen to audio books. I know not everybody likes reading, for you it might be patchwork, knitting, carpentry, cooking or whatever. The important thing is to keep in touch with yourself and your passions. You are never just a mother and it is good for your children to see you have interests outside of them, their father and the home.

If, instead of having babies like I did, you are starting your career, be sure to stand your ground and fight for your rights as a woman in the workplace. What else can I say. I am an old lady and not a beauty expert but I need to tell you to use moisturiser on your face and neck now and for the rest of your life. Please leave your eyebrows alone, don’t pluck them too much or they might never grow back. I speak from experience. And do you really need to shave all that body hair? Apart from loving anyone else, love yourself. Your hair, your skin, all of you is beautiful right now. I wish I had realised it at the time.

What I learned in my 30’s
By now you think you know exactly where you are going. I thought so too. In reality, life is just beginning and there are plenty of plot twists ahead. Don’t get stuck. I left my husband when I was 32, taking six children with me until he begged me to come back three months later.

Don’t neglect your friends, the good ones that is. I wasted a lot of time and energy on people who often didn’t respect me enough to turn up on time for a coffee. Real friendship is a gift but you have to work at it. Send that birthday card, write that email or even better, a letter, and keep in touch. Dorothy, my childhood friend, who lives in England, is 83 now and still writes to me.

Look after your finances. I can’t say I had much in the way of income during my 30s so there was nothing to look after but now I tell my grandchildren to save their birthday money. One daughter is a pension’s advisor and tells me the benefits of looking to the future. I never did it myself, but I suspect you should. 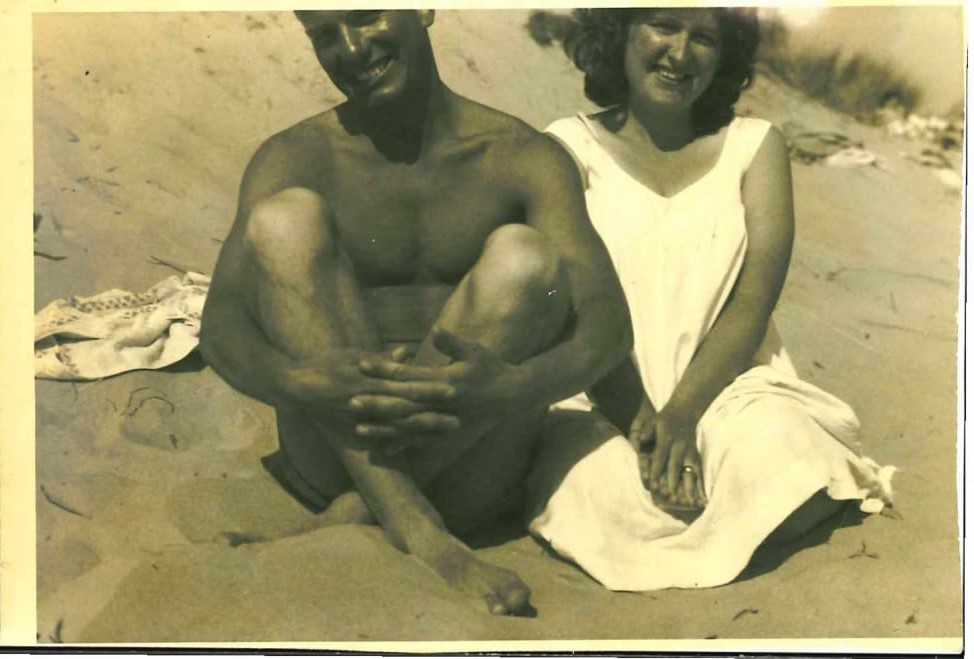 What I learned in my 40’s
By now you should know everything about your body and if you don’t, make it your business to educate yourself. I confess, I didn’t, even though I had eight children and one abortion. Make a point of knowing and naming correctly the various parts of your genital anatomy. If at all possible make love as often as you can. You are in the prime of your life and sex is good for you. Try new things and don’t be afraid to ask for more. Let him or her know how much you enjoy it. This advice is ongoing, don’t stop. I was widowed at 41 and after being with only one man all my life, I was like a child in a sweet shop! I wasn’t sure whether I wanted lollipops or Butler’s chocolates! We are all different but the main thing is to be comfortable in your own skin and find happiness, sexual or otherwise where you can.

What I learned in my 50’s
I went to Trinity College in my fifties. It took me a while to persuade them to let me in but I made it. So, start a new career, travel to faraway places, hike around Ireland, learn to play an instrument, write a book or simply rest yourself for a while and see what occurs! I took a sabbatical from work and went to Paradise for a while in my 50’s taking two of my children with
me. Paradise is the name of a beach on the island of Mykonos in Greece. I sold my house, the family home, and had real money in my pocket for the first time in my life, which – because of my attitude and ignorance – did not last too long.

Being 50, there is no need to pretend any more. You are who you are and you don’t have to conform – make your own rules. Of course, there is the menopause to deal with but go and see your doctor. That’s what I did and I sailed through it all. By now, you have achieved so much but still have the strength and vitality to do more. Go for it.

What I learned in my 60’s
Because of government regulations I had to retire from my position as a Supervisor in a Community Employment project at the age of 66. I loved my job, I didn’t want to leave and I missed it. My daughter, Rachael, had just had a baby. She was living and working in Holywood in Northern Ireland at the time so I went to live with her as a paid Au Pair. A new career!

If you have been working full time, it is a good idea to have something planned to fill the void if you can. I stayed with my daughter for a year and after that I was at a loss. I felt I had so much more to give but nobody wanted it. I started a blog, which hardly anybody read. I joined a dating site for older people and met some interesting men who told me the story of their lives but didn’t seem interested in mine. And then I did some work for an elderly gentleman who was suffering from early onset Parkinson’s disease. I was helping somebody and life took on a whole new meaning. I felt I was of use to the world again. 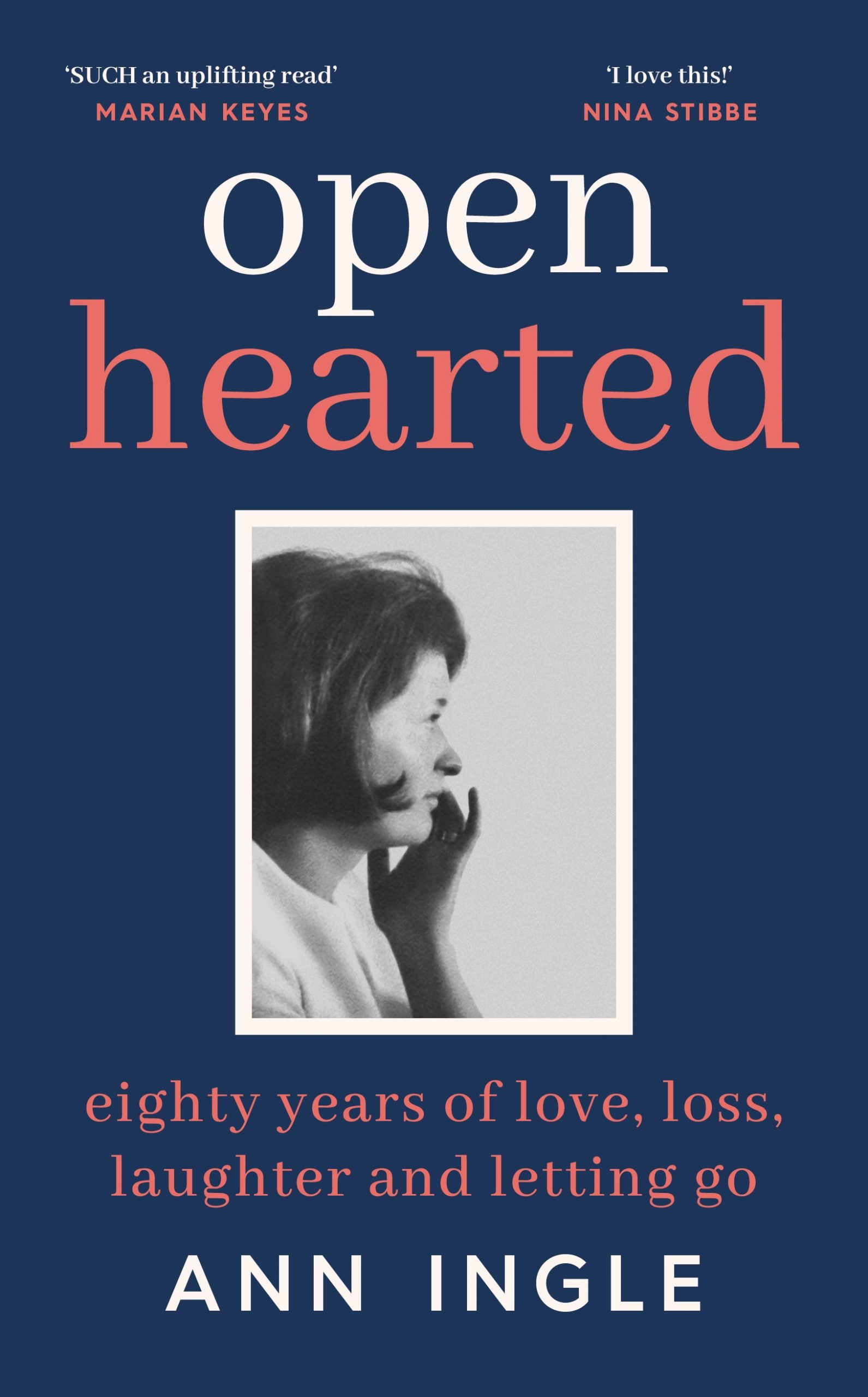 What I learned in my 70’s
If you haven’t done so already, stop dyeing your hair. Grey is good, grey can be lovely and you will save a lot of time and money. Go out and about as much as you can. Go to the pictures on your own in the afternoon, get up late in the morning, indulge yourself. I was happily doing all these things until I was approached to ghost-write the life story of Rosemary Smith, the famous rally and racing driver. Although I had been dabbling for years, I hadn’t written anything longer than a short story since I left Trinity. I wrote Driven’ and it was published by Harper Collins just after my 79th birthday.

It is never too late to exercise. I always thought that all the running around I did would be enough but I was mistaken. Now I try every day to do some form of exercise even if it is only a short walk and wish I had started earlier. I tend to fall over and break things – I don’t mean the crockery, although I do that too – but parts of my body. If I had been more aware of my body and the importance of balance earlier on, that might have been avoided.

What I am learning in my 80’s
Just keep going and take as much joy from your life as you can, despite the inevitable ailments you are experiencing. I have an eye condition (macular degeneration), an arthritic knee and, as mentioned above, a tendency to fall but nevertheless, during the third and I hope the last lockdown, I wrote a memoir. Openhearted was published by Penguin just after my 82nd birthday.

I am in the last stage of my life and Ia m grateful to be alive. I face with equanimity the inevitability of my death, what else can I do? I have made my funeral arrangements and informed my children. If I leave this world tomorrow then everything is in place and there need be no fuss. Life has been good and I will keep going with a smile on my face as long as I can (I’m aiming for 100!).

Openhearted by Ann Ingle is published by Sandycove and available now. (€16.99)