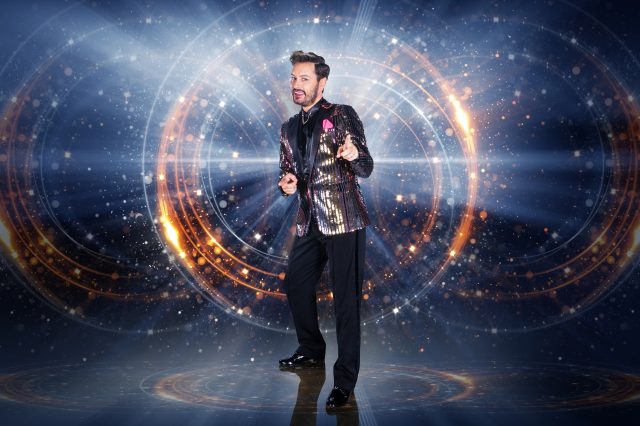 Brian Dowling has revealed the reason behind his decision to sign up for Dancing With The Stars Ireland.

The former Big Brother winner revealed on the Ray D’Arcy Show that producers had asked him to take part every year since the show debuted in 2017, but decided that this year was the right time for him.

“I initially said, you know what, not for me,” Brian told the chat show host.

“And then when I turned 40, and not having mum around I kind of thought ‘these opportunities won’t be around forever.

We are LIVE people 😂 Catch us both @gourounlian on The Ray D’Arcy Show tonight at 21:55pm on @rteone some things shall be revealed 📺

“Life is so short, plus it brings me back home to Ireland to be with my family. I wasn’t seeing my nephew that much and when I held him he cried… that’s not a nice feeling.”

“I could look like a fool on national television, but it’s OK I’ve done that before. We can laugh about it!”

Brian was one of four new contestants for the RTE show announced this weekend, with Olympic champion Michael Carruth, singing priest Fr Ray Kelly and Love Islander Yewande Biala all appearing on The Late Late Show to announce the exciting news.

The show will air on RTE One at 6:30pm on Sunday January 5th. 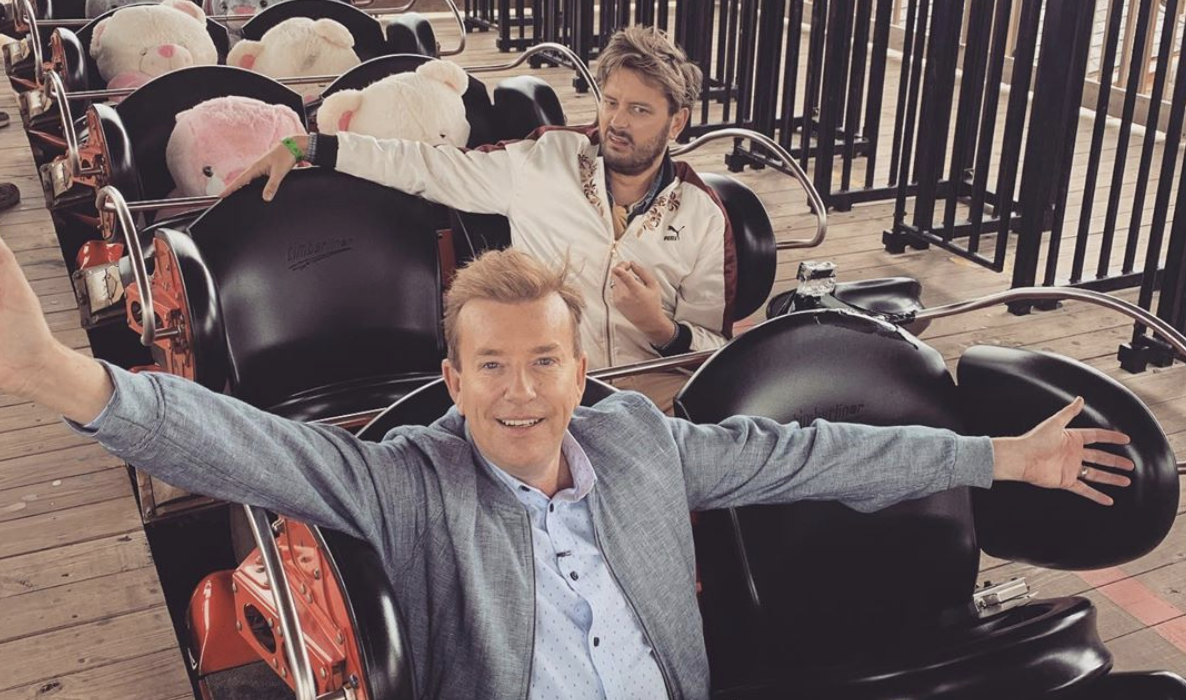 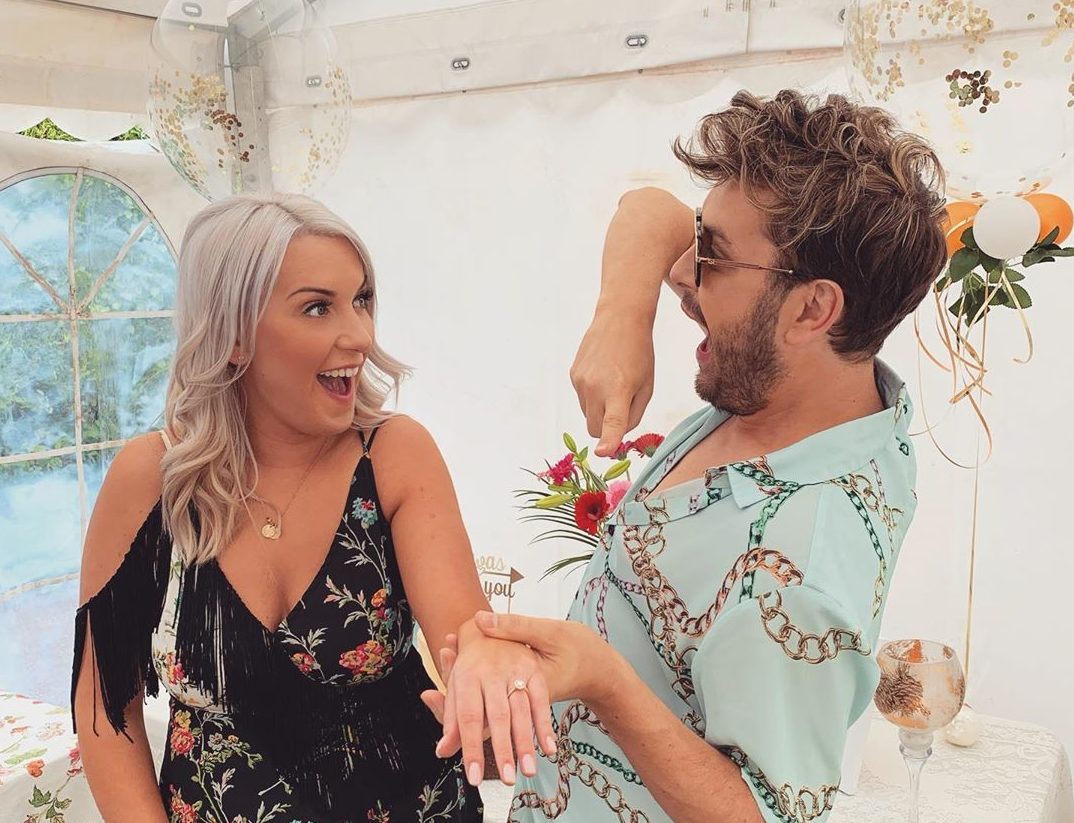 Brian Dowling celebrates as his younger sister gets engaged 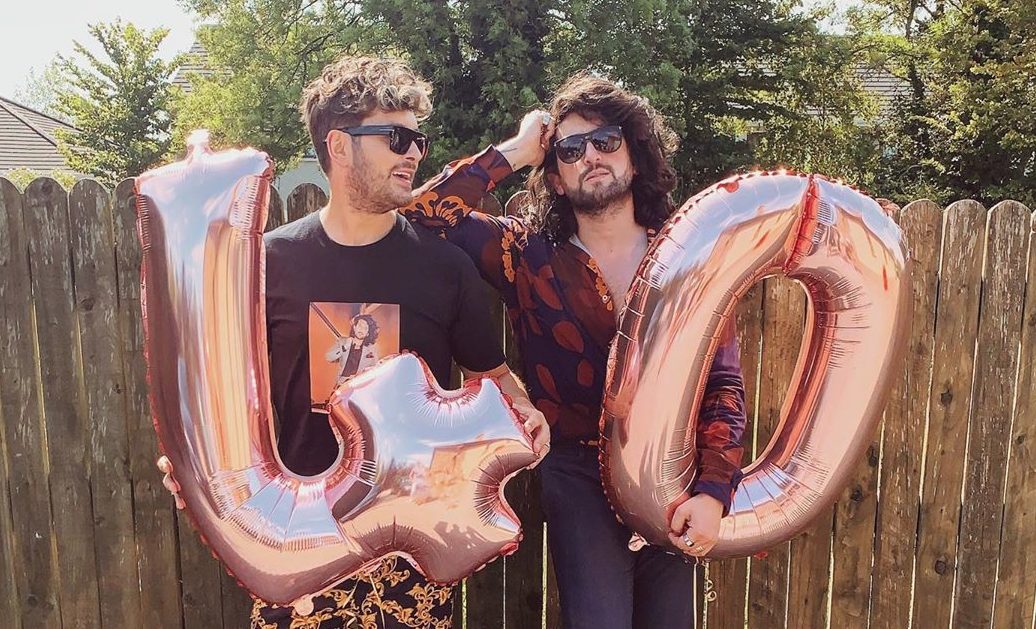 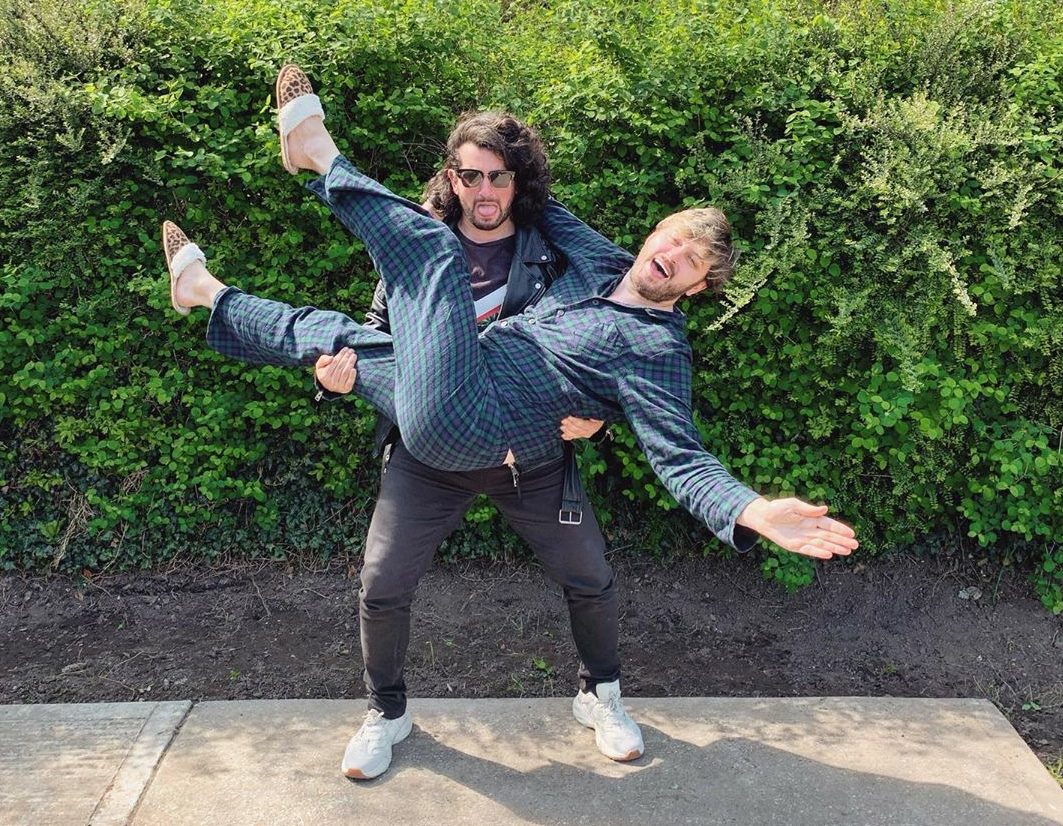 Brian Dowling says husband, Arthur was ‘HORRIFIED’ helping him with turning the turf