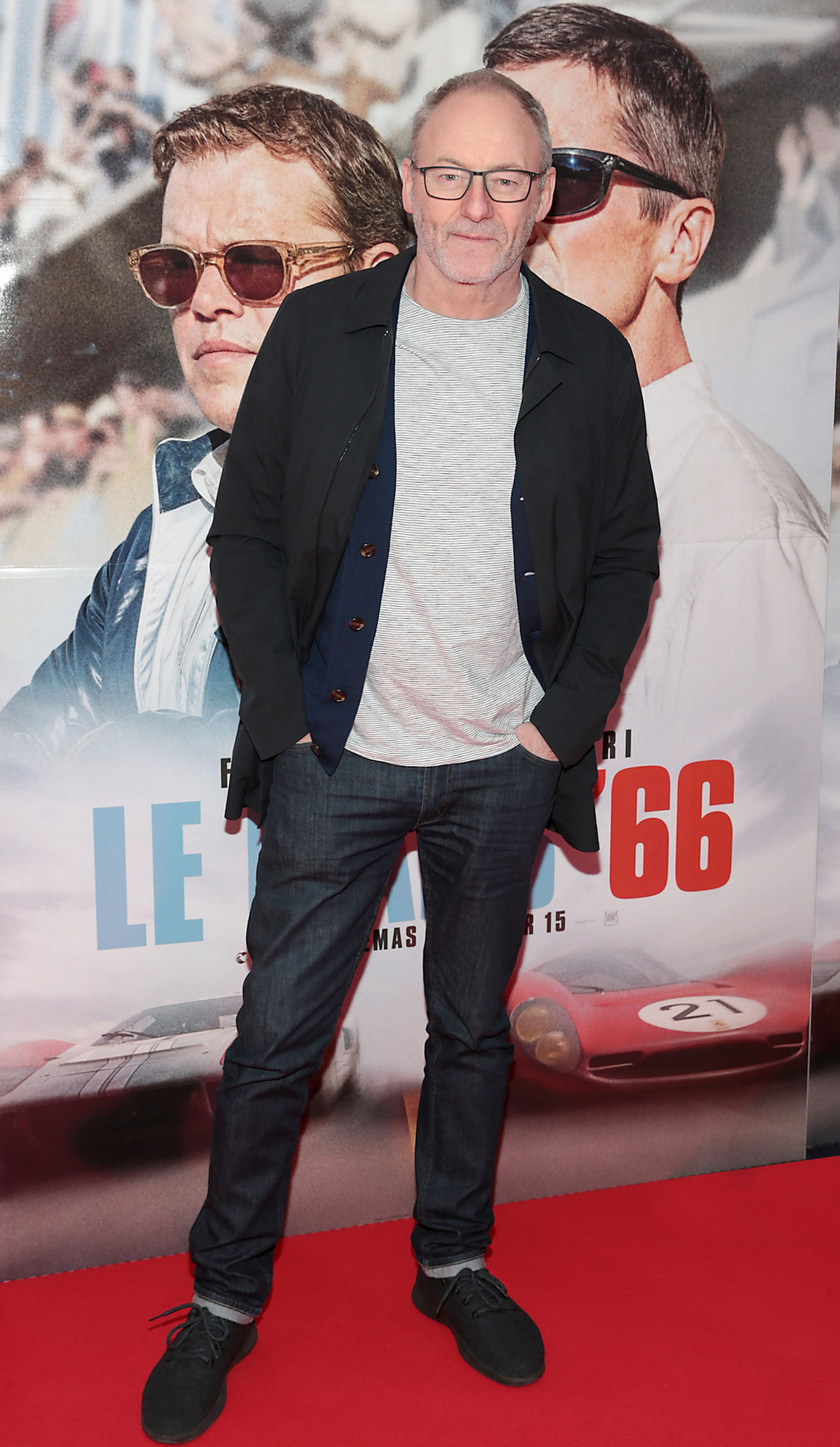 Liam Cunningham was joined by a number of famous faces for a special preview screening of Le Mans ’66 this week.

The Game of Thrones star enjoyed a night out in Dublin’s Cineworld Imax to have a first look at Matt Damon and Christian Bale’s new film. 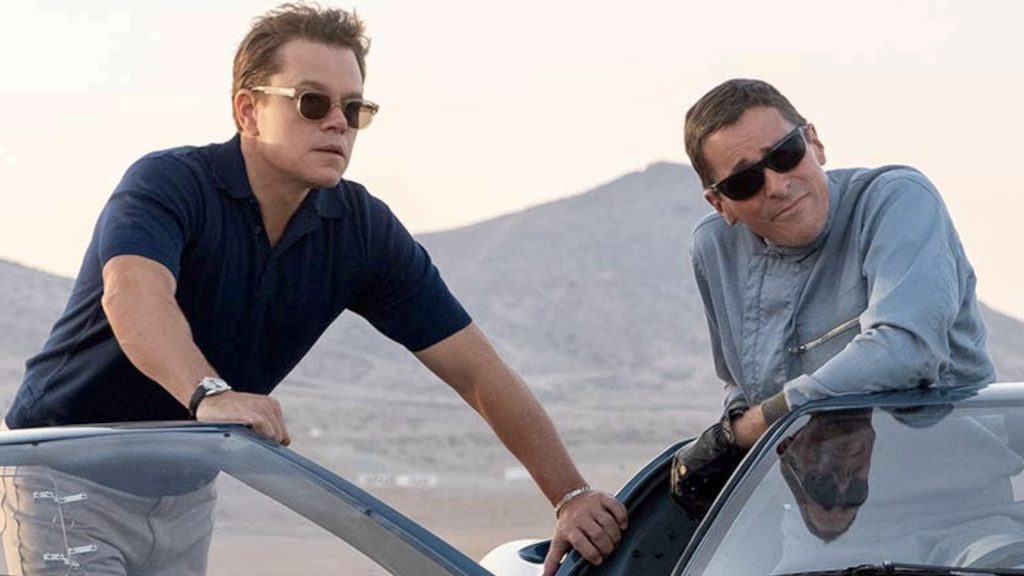 Le Mans ’66 is based on the true story of American car designer Carroll Shelby and the fearless British-born driver Ken Miles, who together battled corporate interference, the laws of physics, and their own personal demons to build a revolutionary race car for Ford Motor Company and take on the dominating race cars of Enzo Ferrari at the 24 Hours of Le Mans in France in 1966.

Check out the pics below: 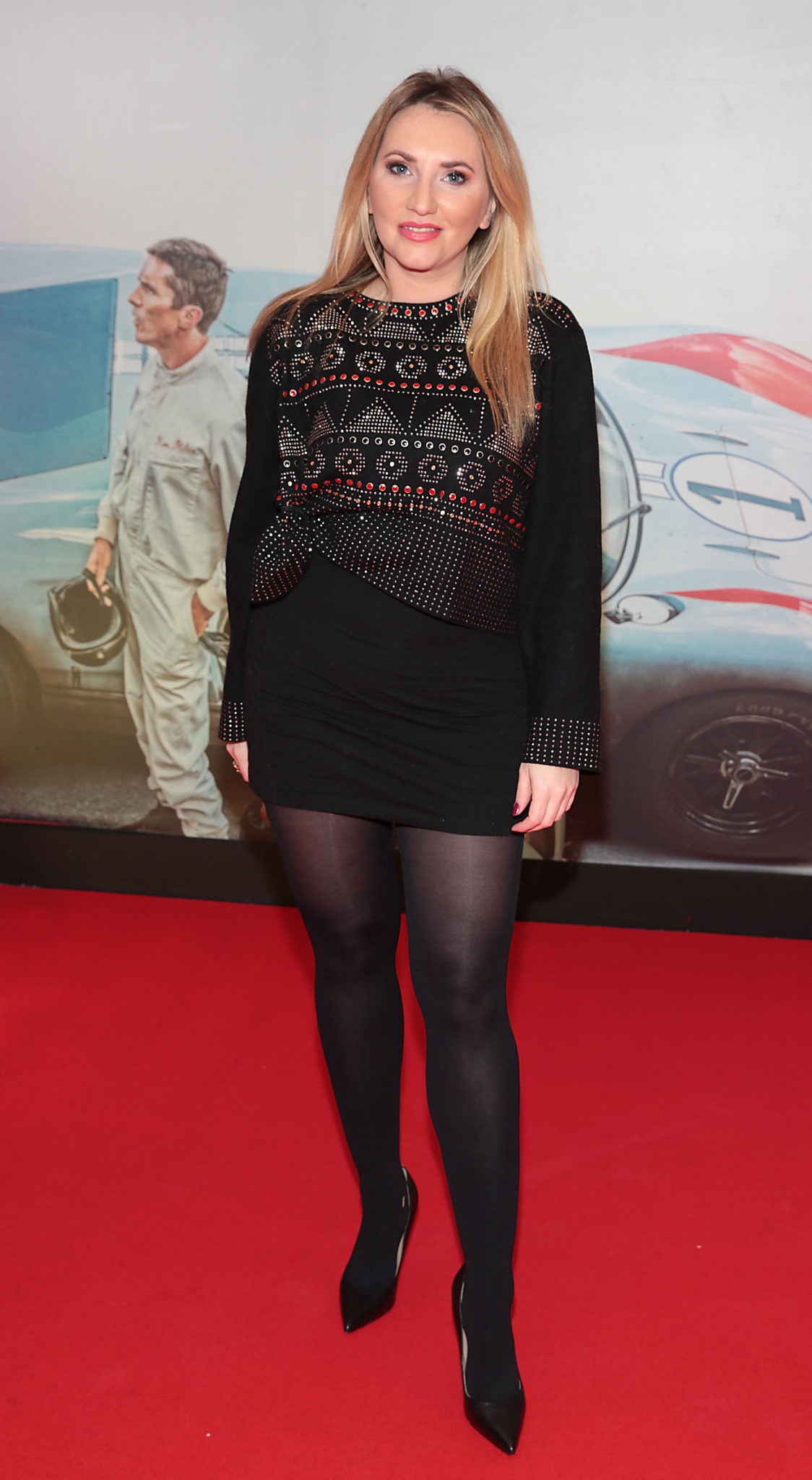 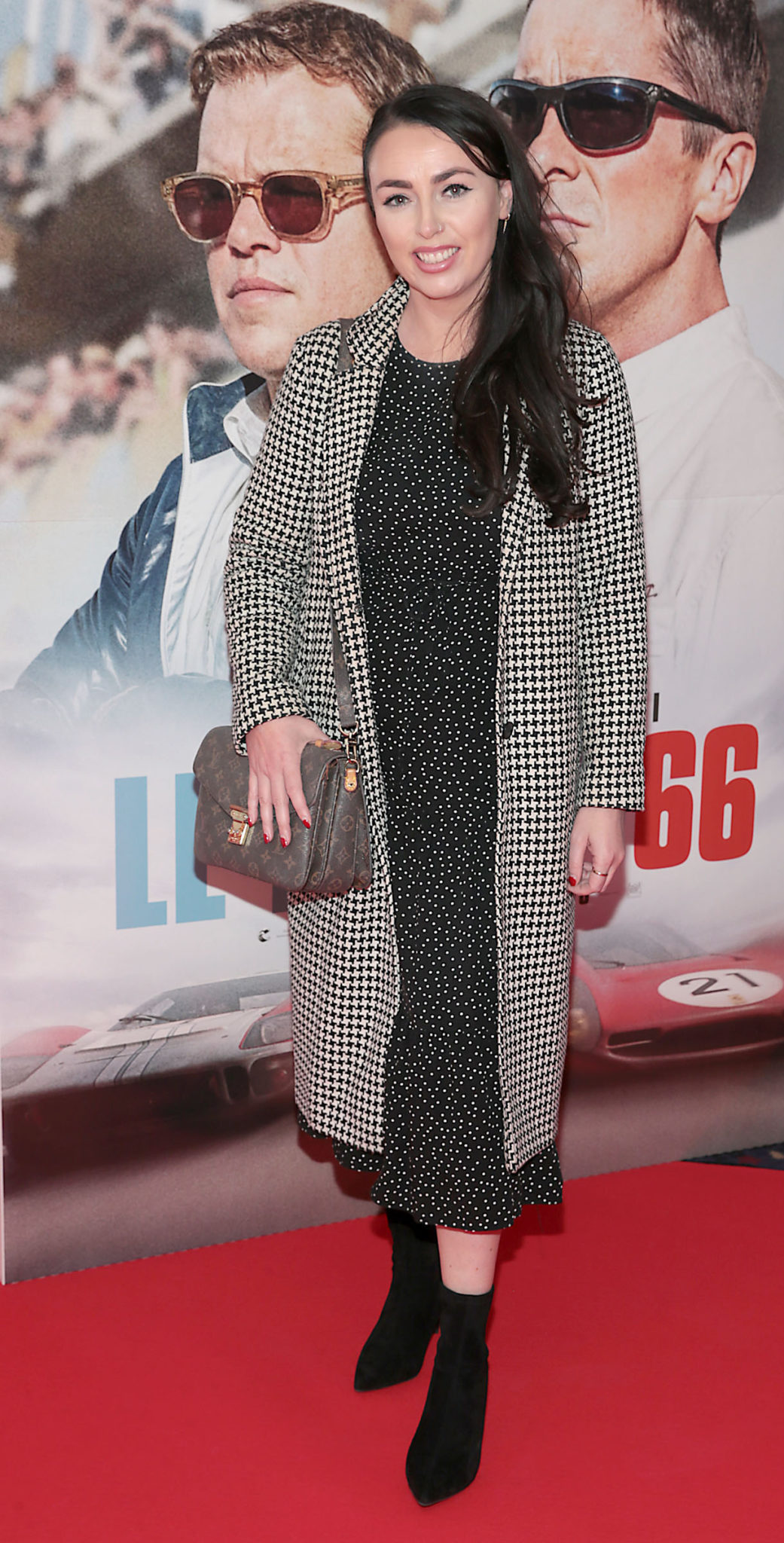 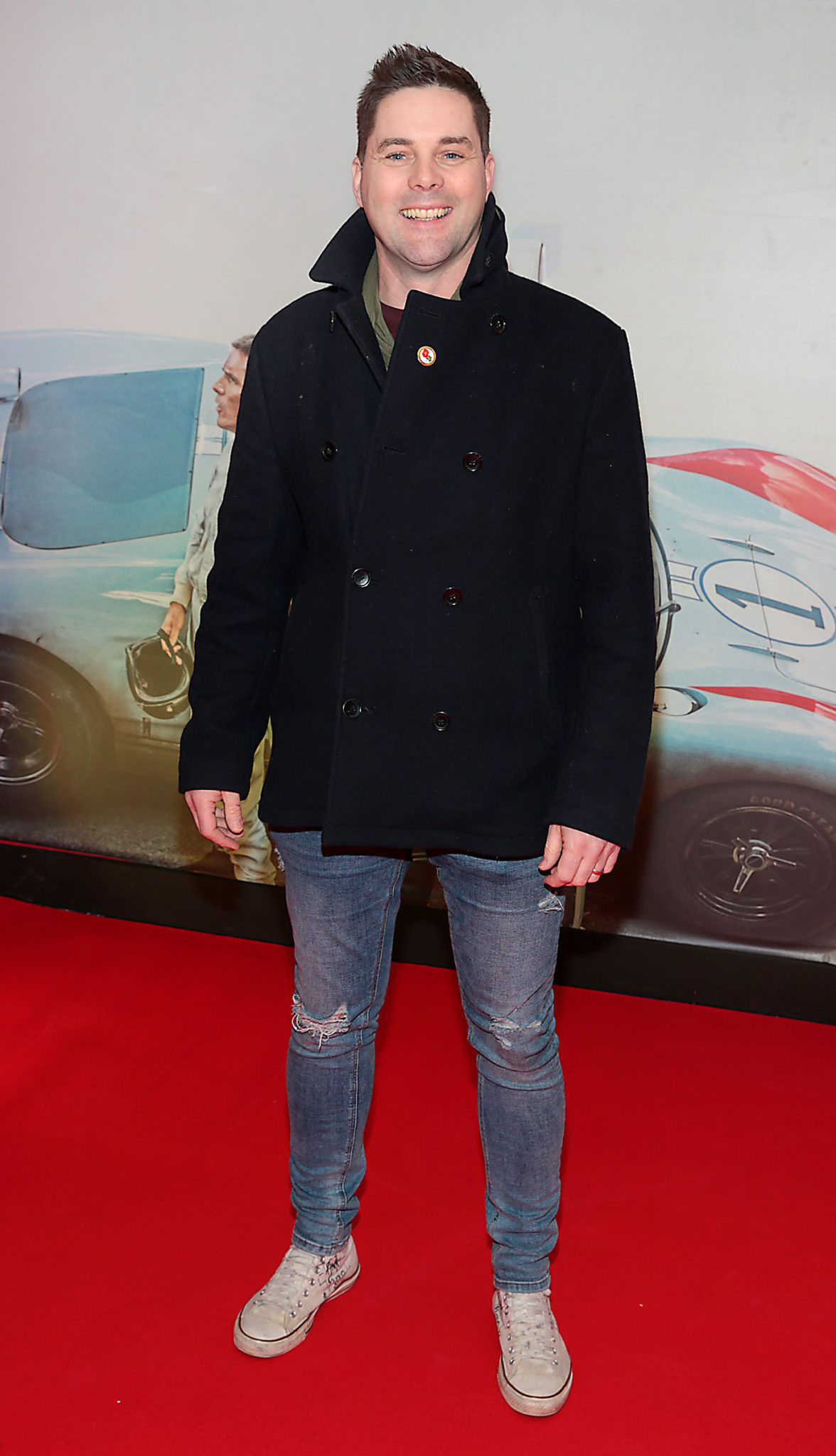 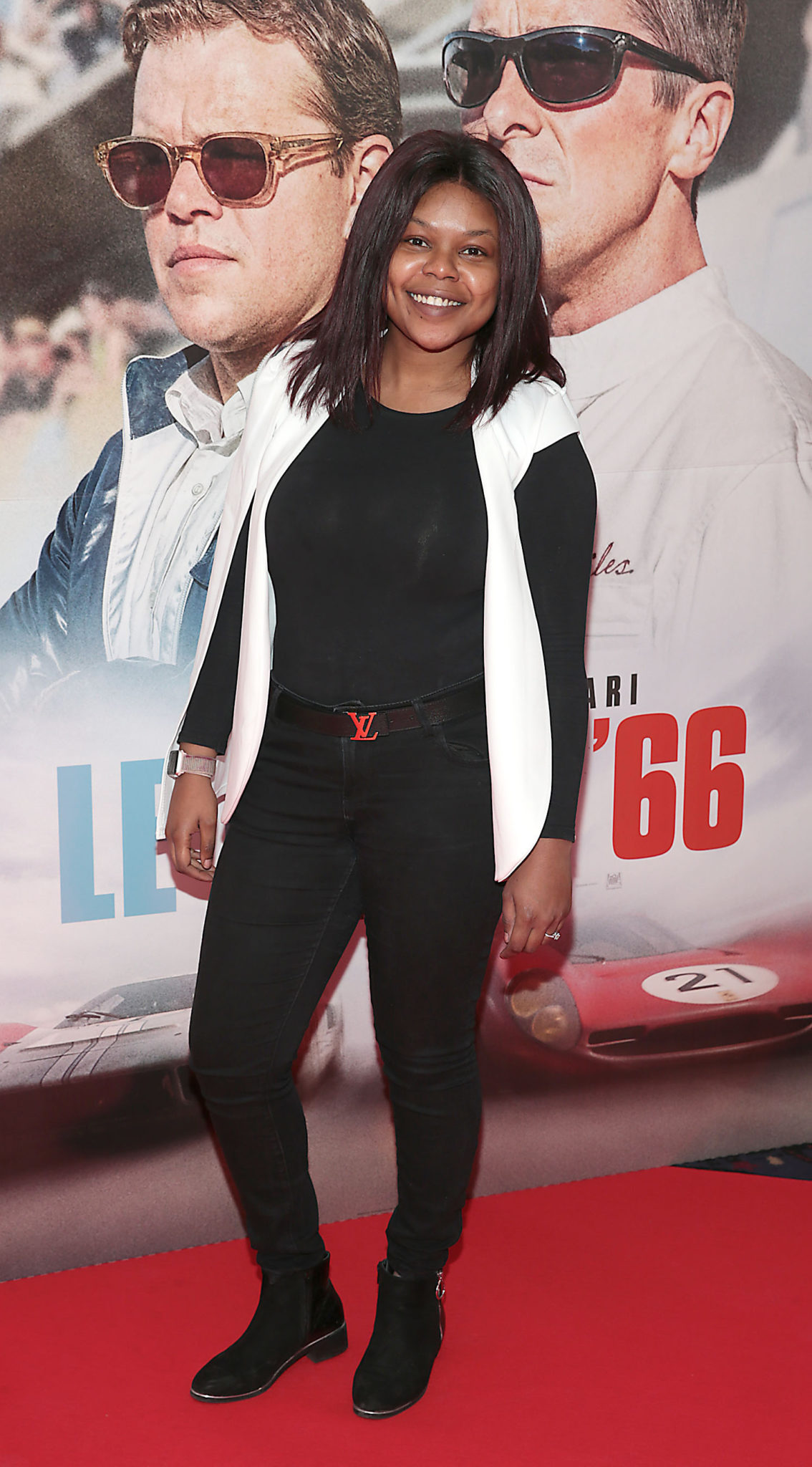 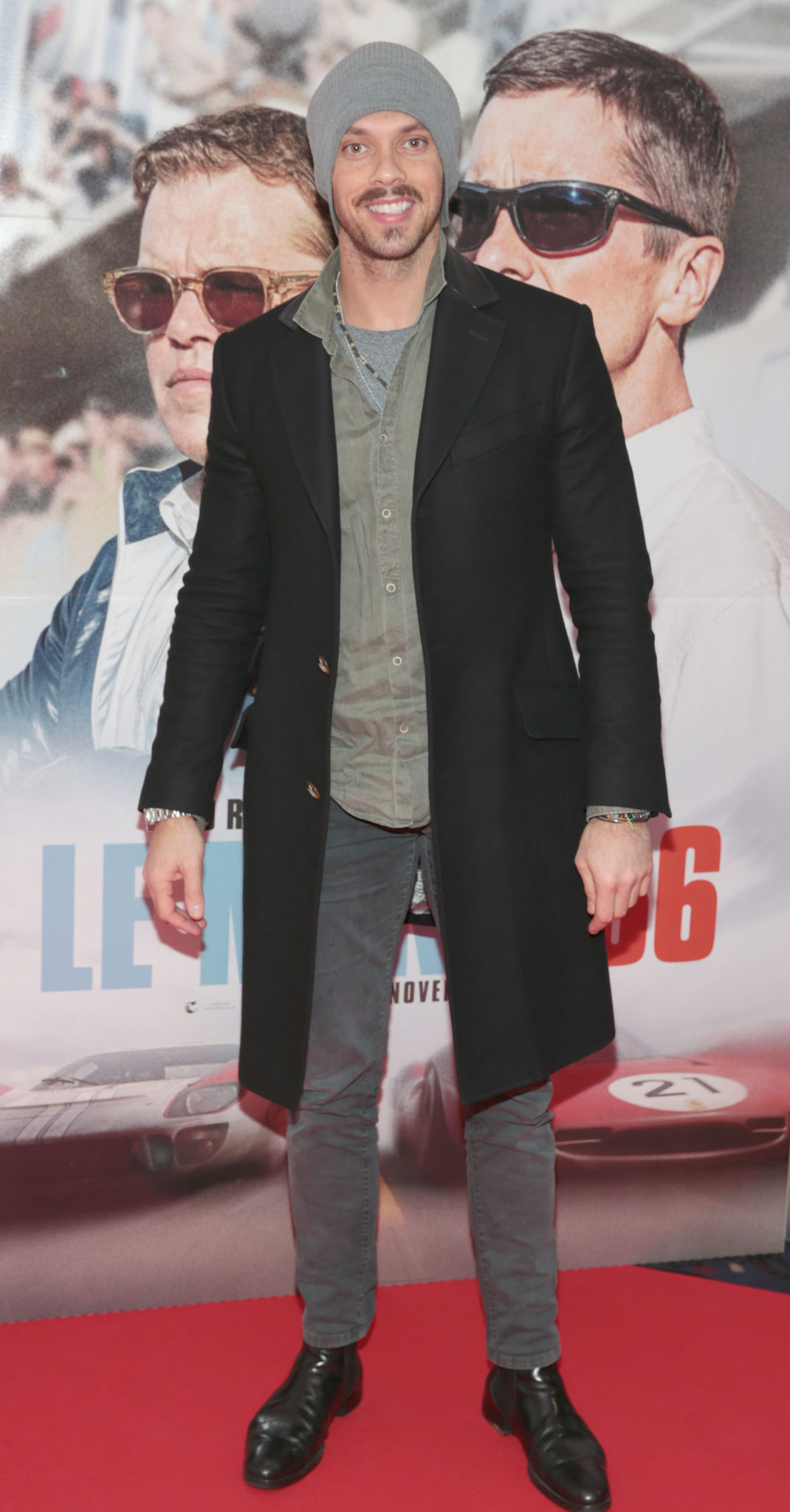 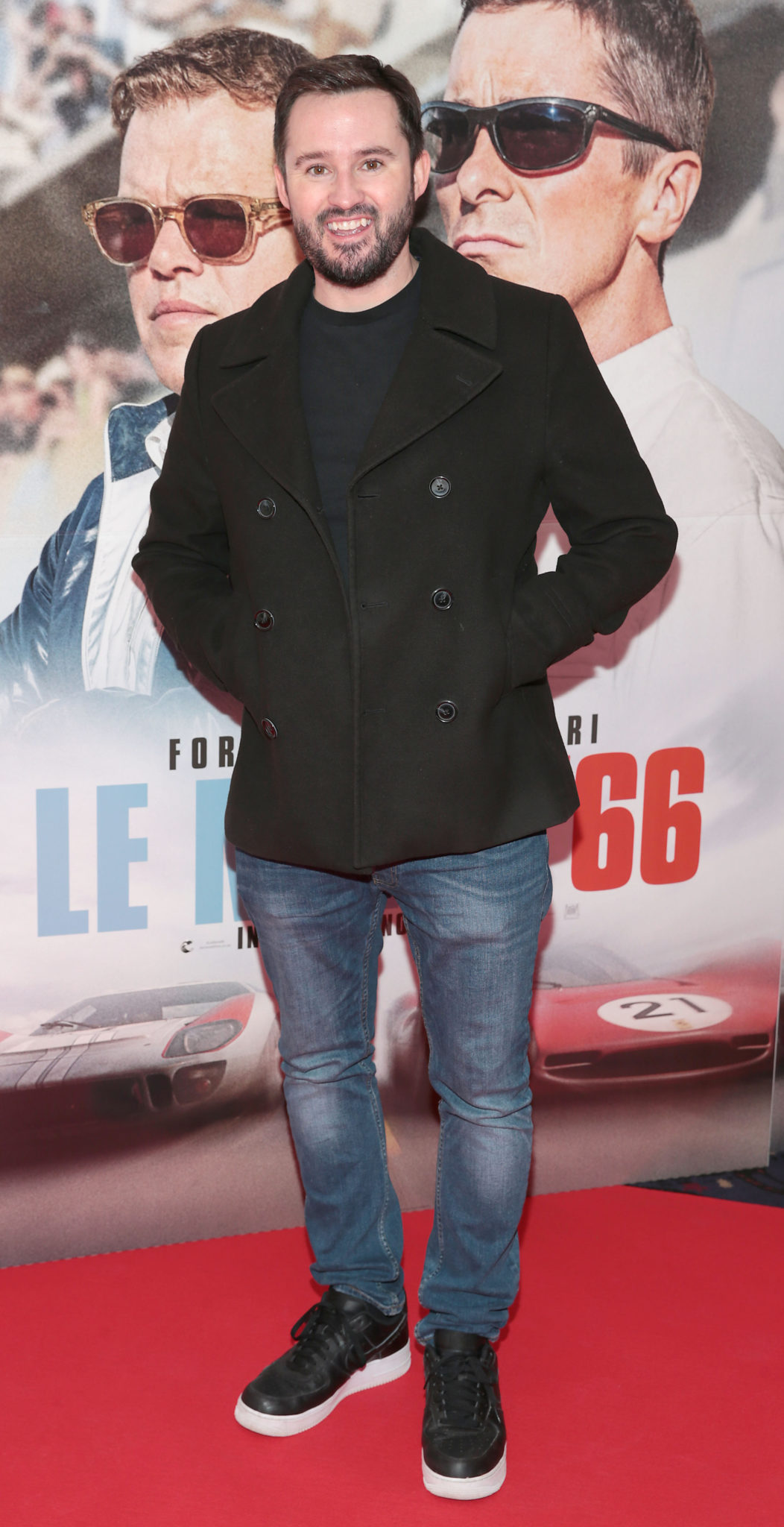