Laura Whitmore and Giovanni Pernice found themselves in the bottom two alongside Tameka Empson and Gorka Marquez after both couples received the least viewer votes for their performances on last night’s Strictly Come Dancing.

The blonde beauty performed a Moulin Rogue-inspired salsa on last night’s show but it failed to impress the viewers at home.

Tonight she performed in the dance off against Tameka Empson and her partner and her impressive performance secured her place on the show and Tameka was sent home after receiving just one judge’s vote to stay from Darcey Bussell.

Judge Craig Revel Horwood admitted that it was very tough to decide between the two.

“Well this is, I have to say, a little bit of a nightmare.” he said. I don’t feel like I have been in this position before. To be honest I can normally make a very clear decision but both couples were extraordinary.”

Darcey Bussell also said that it was a very hard decision to make.

“Well again I marked them both exactly the same in the main show and seeing them again tonight they’ve both made an improvement, cleaned up the attack of both of them. Incredibly difficult to make a choice,” he said.

We’re delighted Laura’s secured her place on next week’s show! 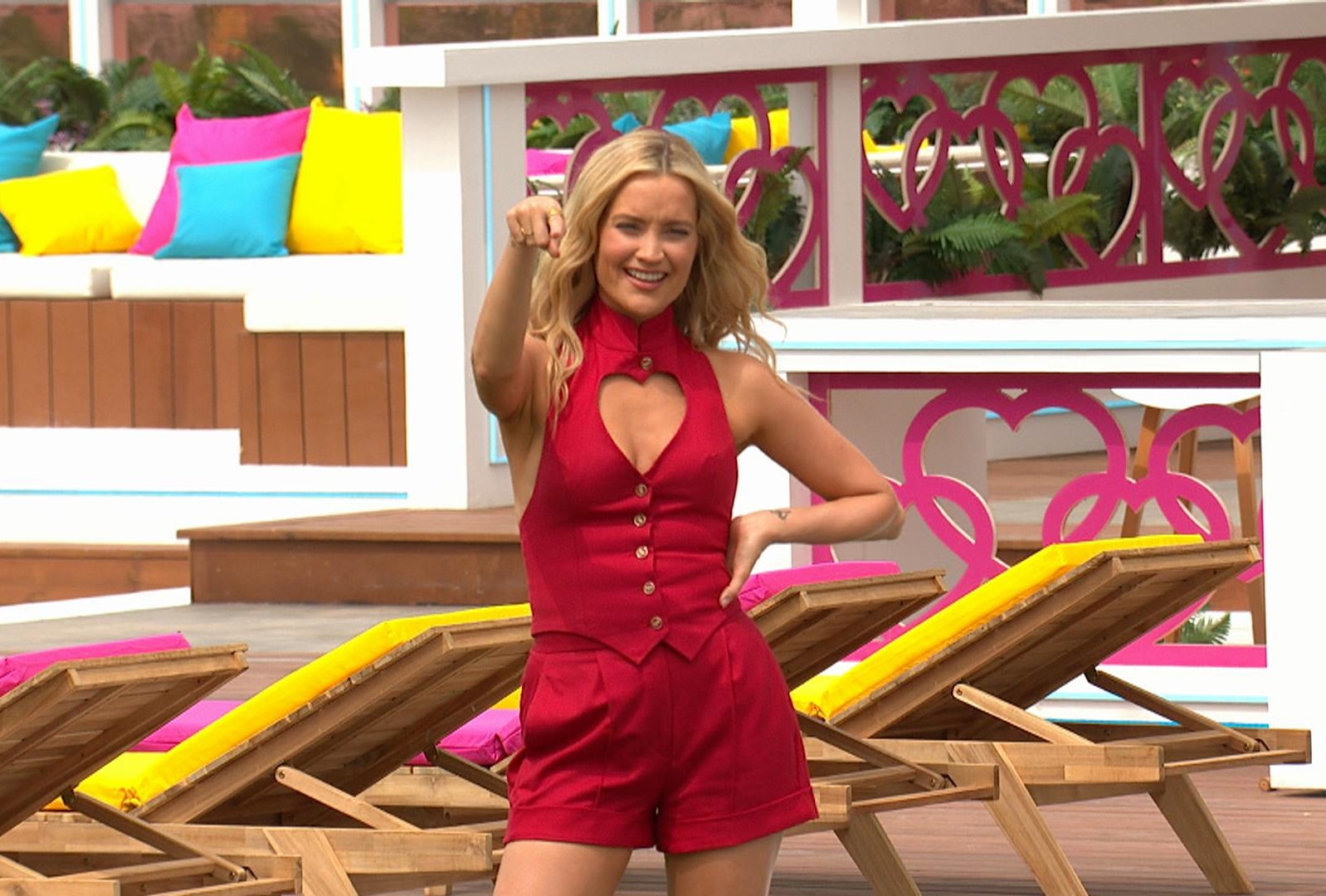 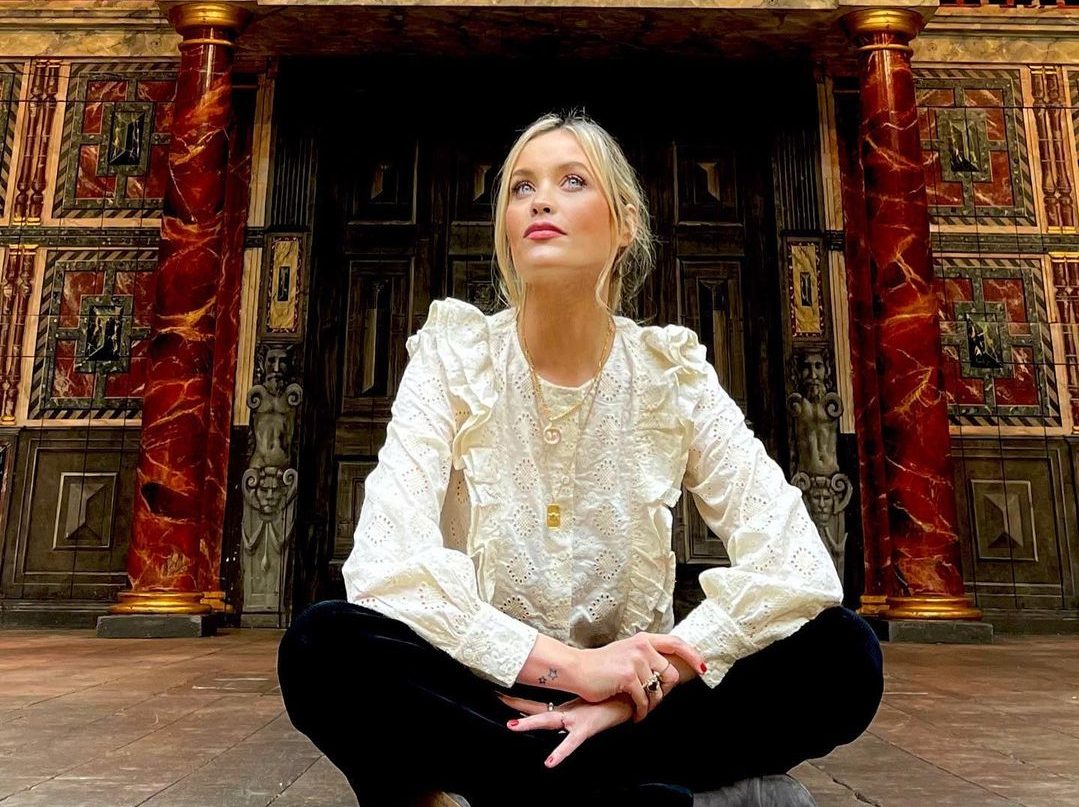 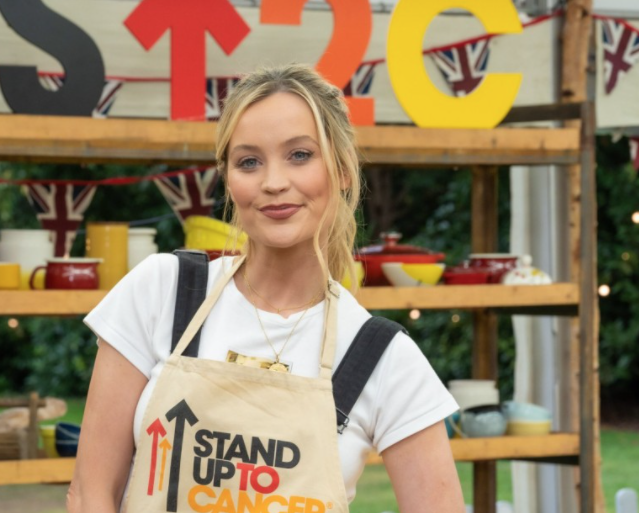