Laura Whitmore has been spotted with her her new rocker beau, Rory Williams from The Sunset Sons, on many occasions this summer, but now she has admitted that her love life isn’t as simple as we might have thought.

When asked for confirmation on her relationship status, the presenter told Fabulous magazine, “I’m, em, complicated. Actually no, I’m not complicated. I learnt a while ago that the best thing to do is not talk about your love life.”

She continued, “I interview a lot of people and sometimes they tell me so much that I want to tell them to stop.”

Admitting to who her perfect man would be, Laura said, “My ideal man is Dave Grohl – and they’d have to like dogs.”

The presenter has been known to take an interest in musicians, as she was spotted on what looked like a date with her ex-Danny O’Reilly, frontman of The Coronas, back in May.

After being re-united briefly with Danny, rumours flew about a romance with Rory Williams, after being spotted together on numerous occasions over the summer. The pair are no stranger to a PDA, as they were spotted leaving a trendy London restaurant, arm-in-arm before stopping for a passionate kiss in the middle of a road.

Earlier this summer, a source told The Star, “They were together in a group at the Calling festival in Clapham Common about two weeks ago, looked very much an item and have been inseparable ever since. Laura likes her musicians, and Rory is the perfect match for her. He’s chilled out, handsome and ridiculously talented.”

Laura was also posting pictures with Rory last night, as he hung out backstage with her at Reading festival this weekend. Maybe it’s not as complicated as she’s making it out to be… 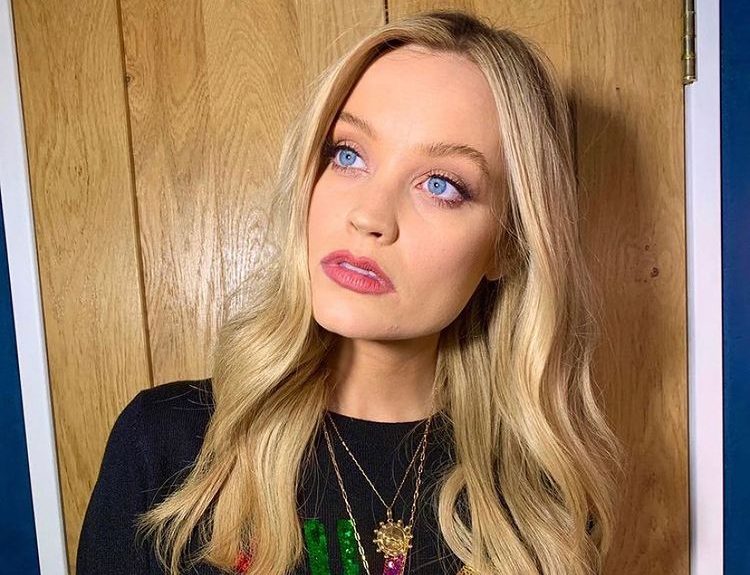 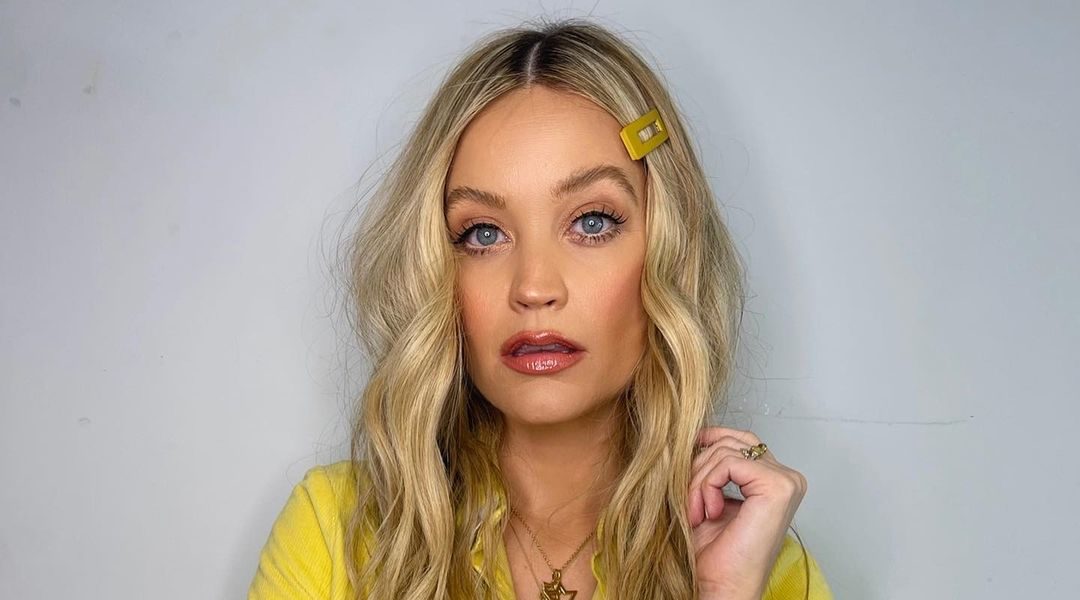 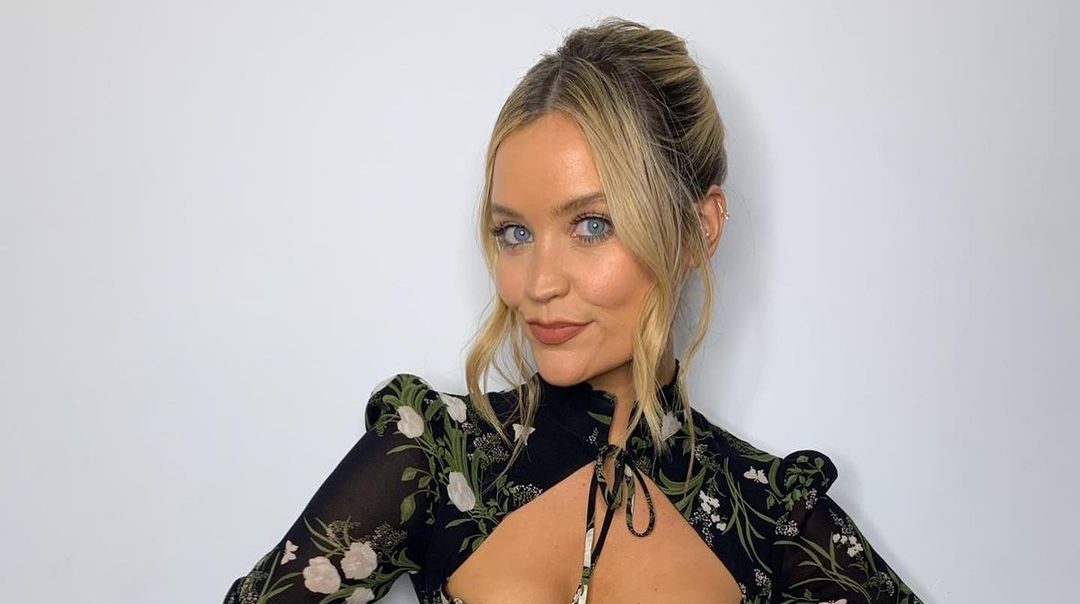