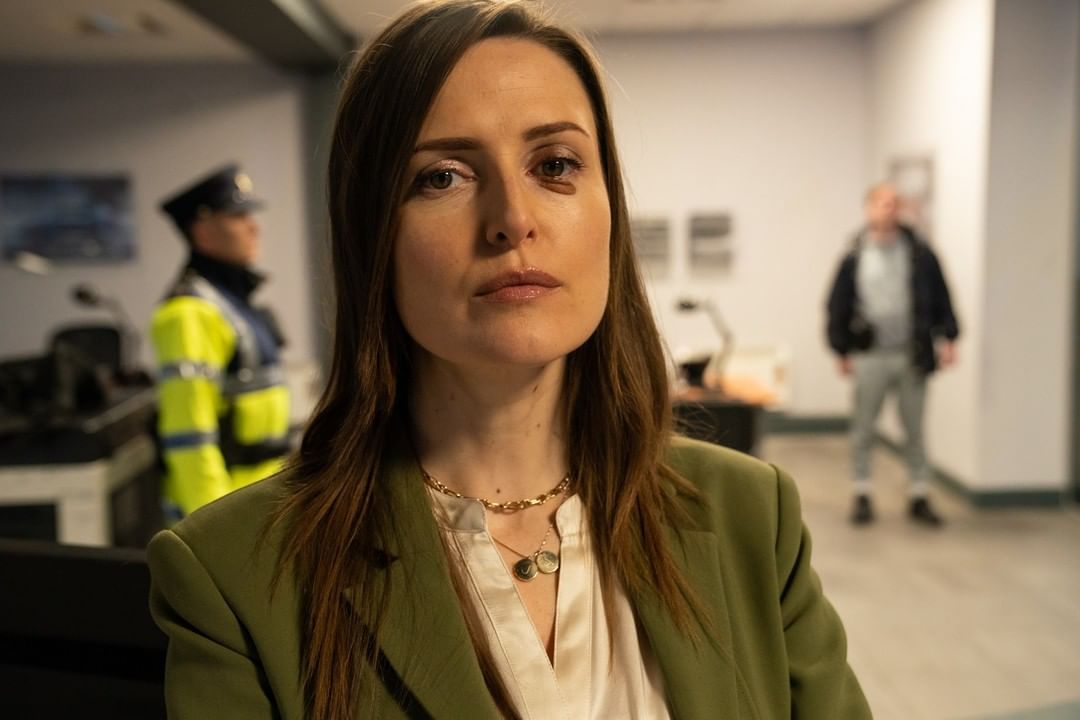 If you’ve tuned into RTÉ’s crime drama Kin, you’ll be more than familiar with one of the star’s of the show, Clare Dunne, as she portrays Amanda Kinsella in the show.

Now, Clare has revealed that she was previously bullied over her distinctive birthmark, and why she now refuses to cover it up.

“It was hilarious really as people would say things like, ‘Who hit you?’ and ‘Jesus, what happened to you?’ So I got really good at comforting people in socially-awkward moments.”

Clare then shared that although it was suggested that she cover the birthmark when auditioning for roles, she decided against it. 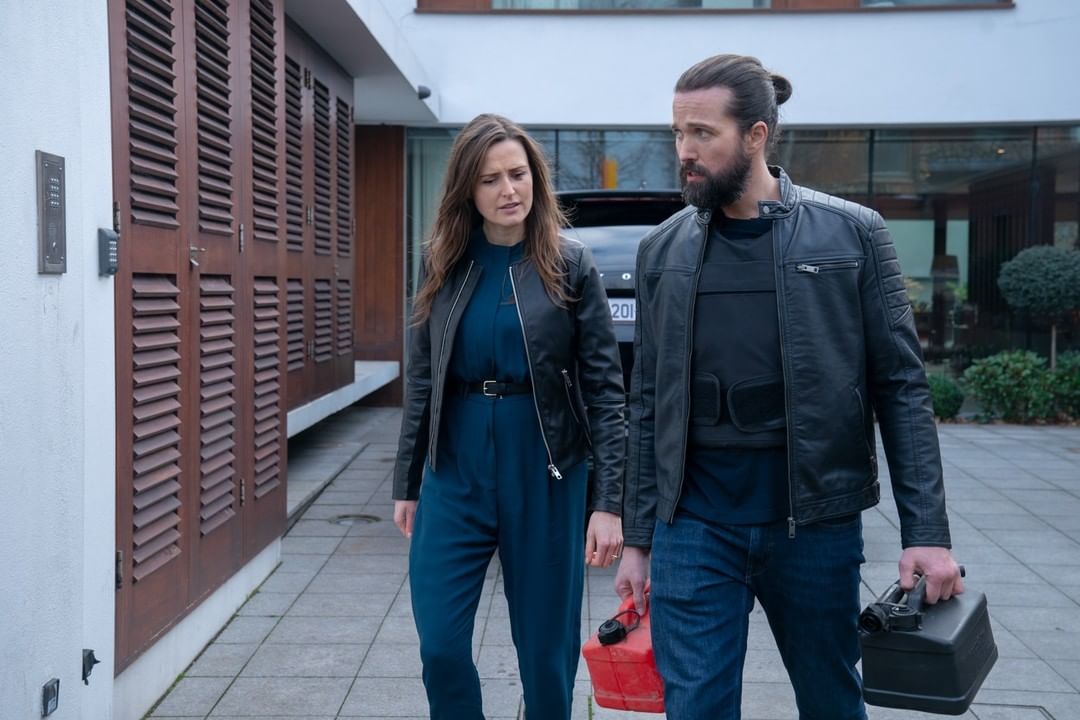 Speaking to Woman’s Way, she revealed: “I decided I wasn’t going to spend an extra hour doing makeup because it wasn’t getting me the roles and was just wasting my time.

“I feel that if they want me, great, and if they don’t, well they aren’t the people to work with. It’s as simple as that really.

“And on a very practical level, you can’t really cover up my birthmark because it’s basically 3D and sticks out a bit.”

In other Kin news, the drama has yet to be confirmed for a second season. After the finale, an RTÉ spokeswoman revealed to the Irish Sun: “Series one of Kin has come to a thrilling conclusion and it’s too early to say if another series will be commissioned.”