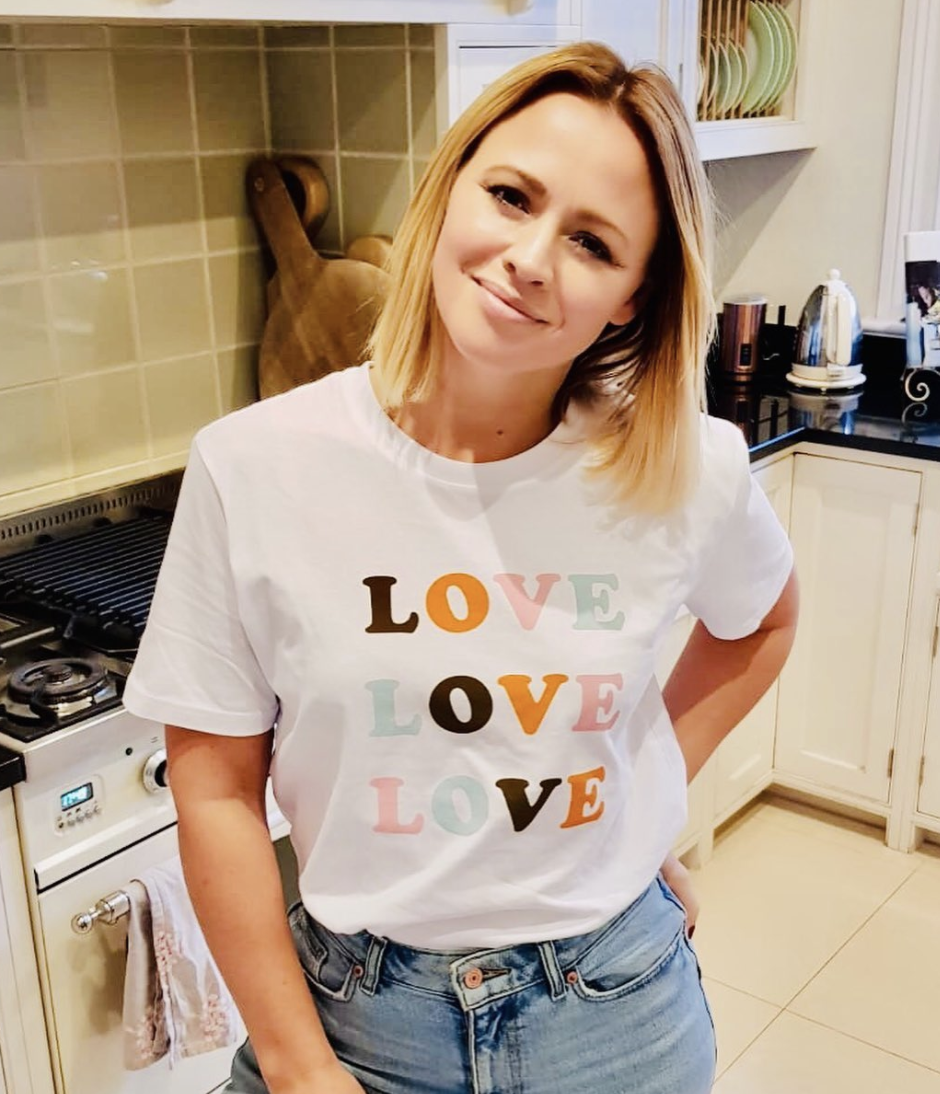 Girls Aloud star Kimberley Walsh has revealed that she and ex-manager Louis Walsh have “made up”, but states that she sees him as an “annoying uncle”.

Louis managed Sarah Harding, Nadine Coyle, Nicola Roberts, Cheryl Tweedy and Kimberley Walsh when they started out on ITV show Popstars: The Rivals back in 2002.

Kimberley shared that Louis wasn’t present much at the time, something that the previous X Factor judge has admitted himself.

“I think Louis would be quite honest about this himself. I don’t know really if he knew how to handle girls,” Kimberely revealed.

“I think he’s great with boybands, he’s got that locked down but with girls, I think he was a bit like, ‘What do I do?’

“Me and Louis have had our moments over the years but we’ve made up.”

She continued, “We’ve kissed and made up and now he’s just kind of like that annoying uncle that you see and you’re like, ‘Oh here he is. No doubt he’s going to have something to say’.