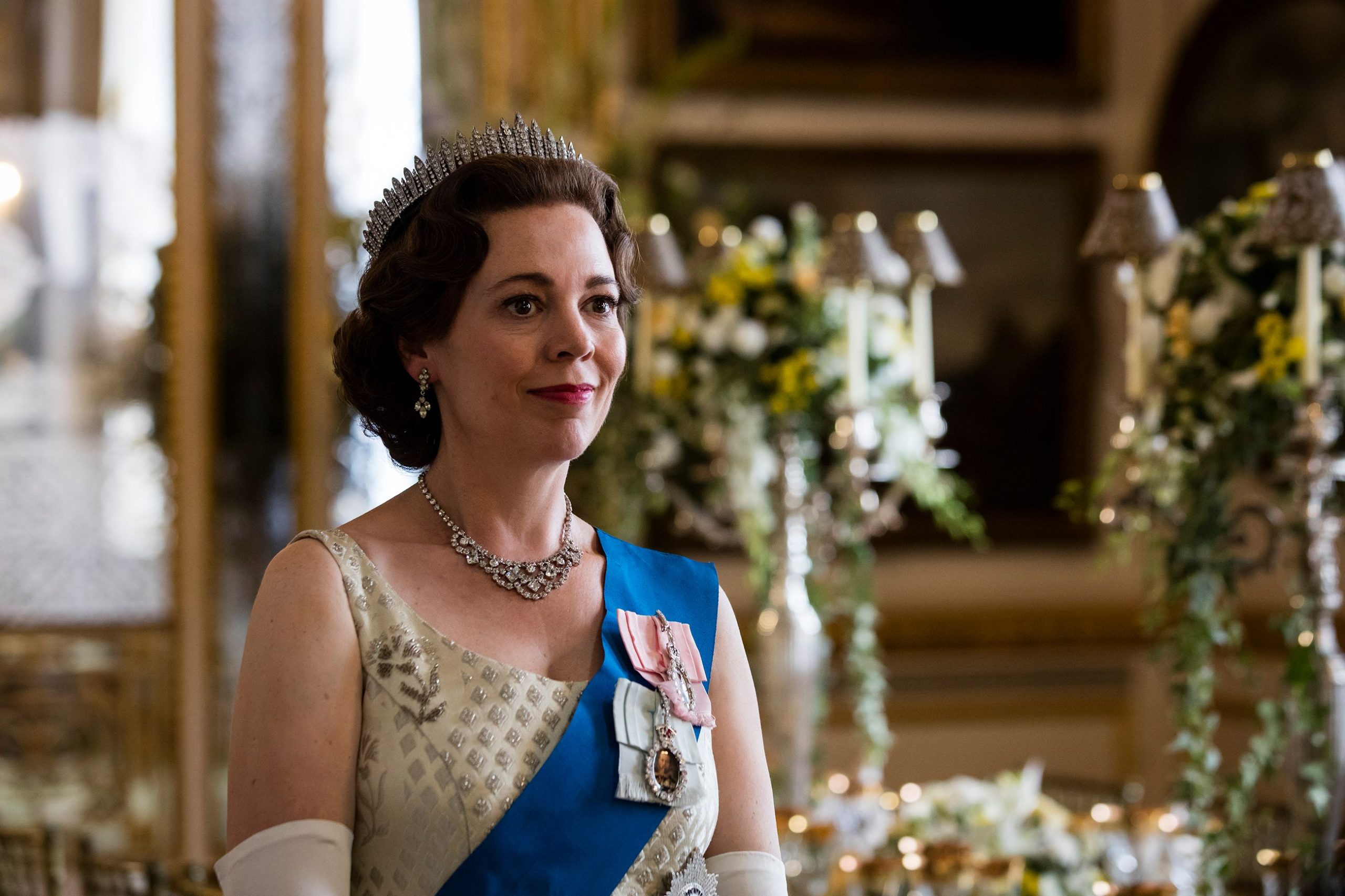 It’s certainly movie fever here in Ireland, as a brand new feature film is set to get under production in Kerry this month.

Olivia Colman will be playing one of the lead roles in Joyride, alongside Kildare teen Charlie Reid.

With over 1500 applicants, fourteen-year-old Charlie Reid was chosen to play the major role. The story will centre around Olivia and Charlie playing the characters of Joy and Mully who forge an unlikely friendship and embark on the adventure of a lifetime together.

Announcing the news of Charlie’s casting, director Emer Reynolds shared a snap of Charlie on her Twitter along with the caption:

Speaking of casting the Kildare boy, she told The Guardian: “He has pure, raw talent – and that special something that all great actors have.”

It’s good news for Charlie as he is in extremely safe hands with Emer as the director is muli-award winning, most famously with an Emmy under her belt for her 2018 Science film The Farthest: Voyager in Space.