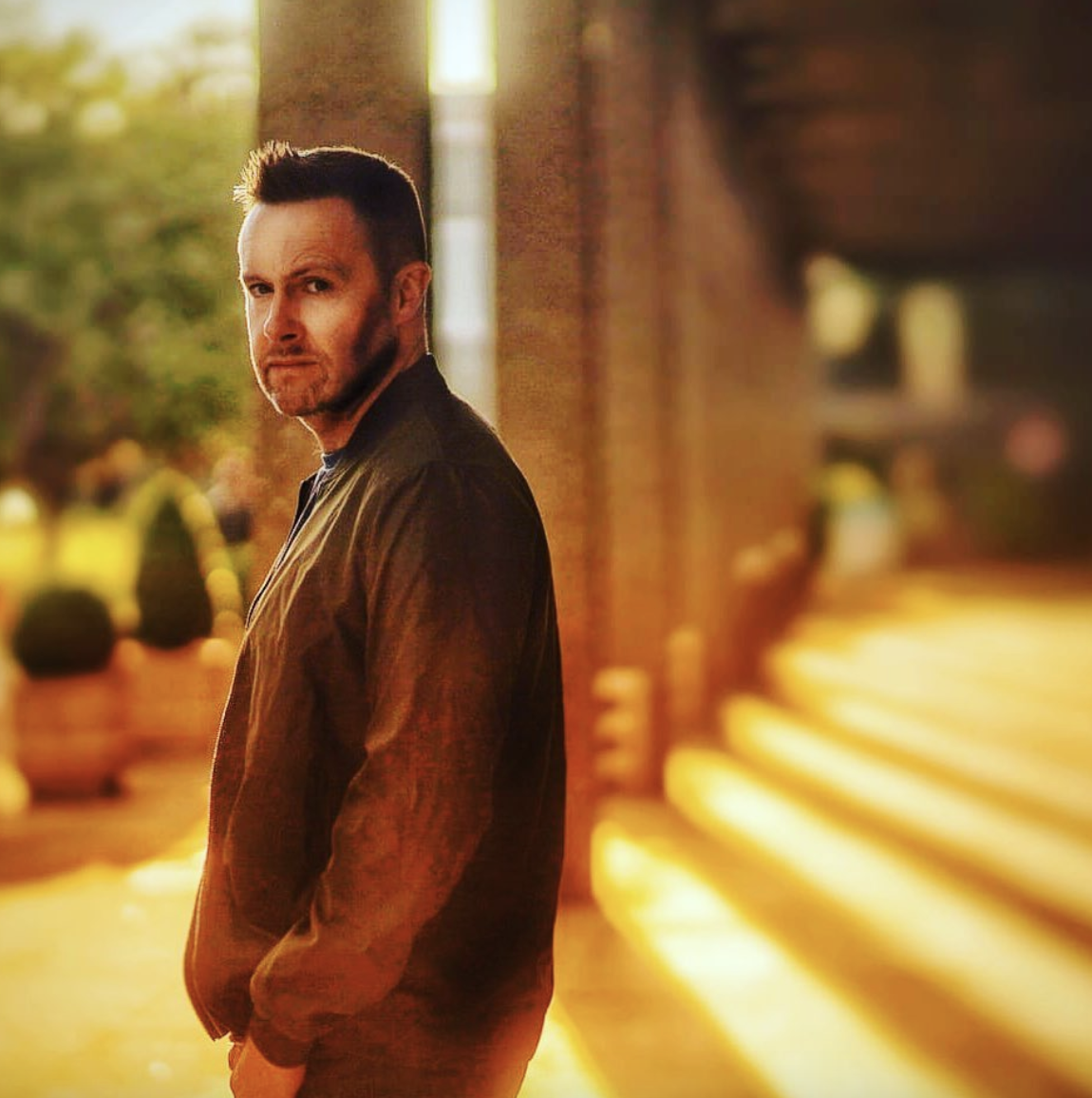 Irish mentalist and magician Keith Barry has opened up about the murder of his grandfather twelve years ago.

Back in 2009, Keith’s grandfather 82-year-old Paddy Barry sadly passed away in hospital, five days after he was attacked by intruders during an attempted burglary in his Waterford home.

Keith wrote about overcoming this while speaking about the “most difficult situations in his life” in a recent LinkedIn post.

“My grandfather was murdered. In Sept 2009 my grandad, Paddy, was sitting at home watching TV with his door locked and alarm on.

“A number of burglars broke down his front door, assaulted him, and he died from his injuries just a few days later. No one was ever caught for the crime and most likely no one ever will.” 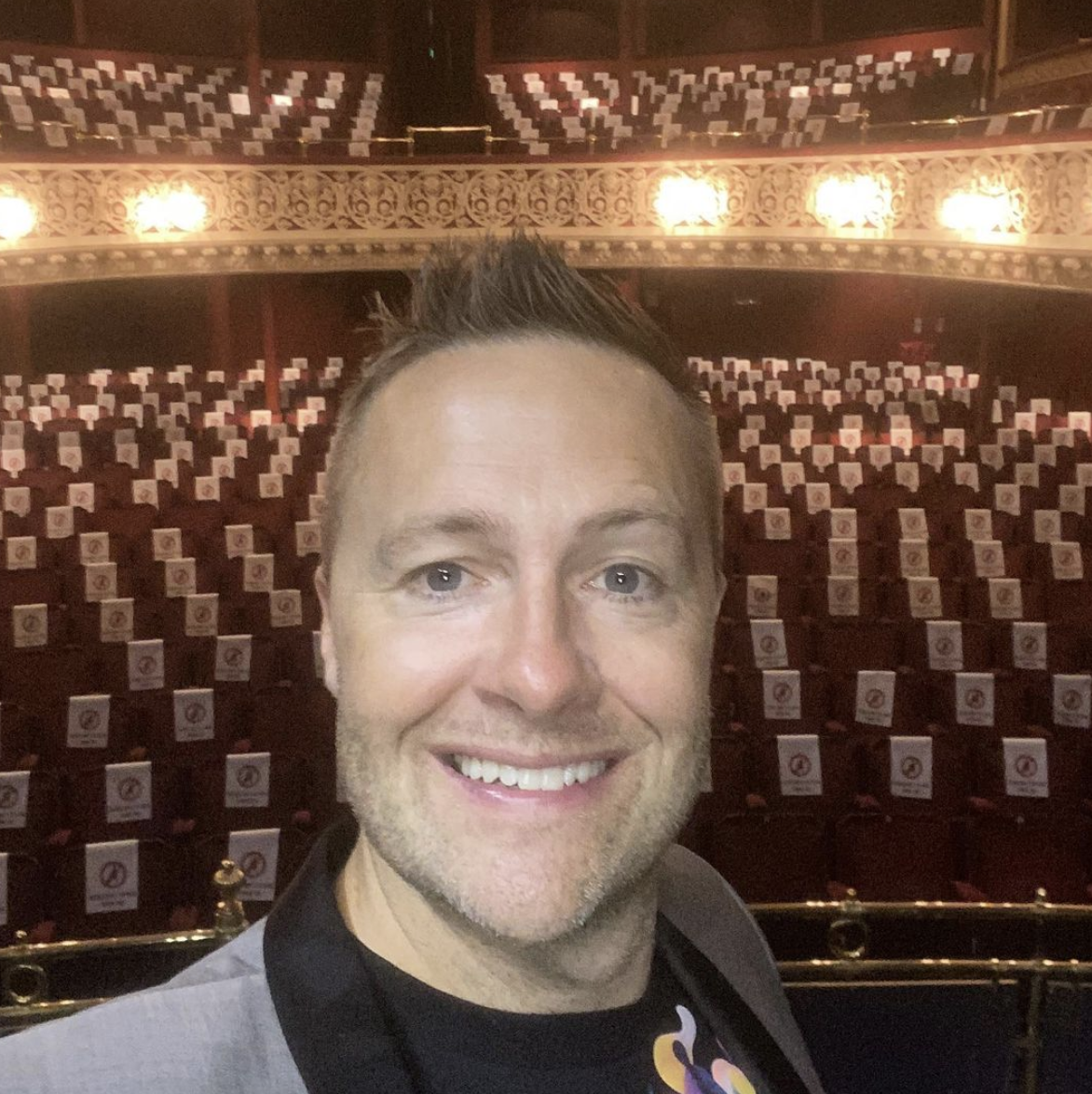 He continued, “A year later our daughter, Breanna, was born with Erb’s palsy – her arm was completely paralysed. We were told there was a good chance it was permanent. For 3 long months, her arm did not move but luckily all these years later she has made a full recovery.

“I am not looking for empathy at all or any sympathy. I share these stories in the hope some of you can take strength in the fact that even in our most difficult moments there is always hope. 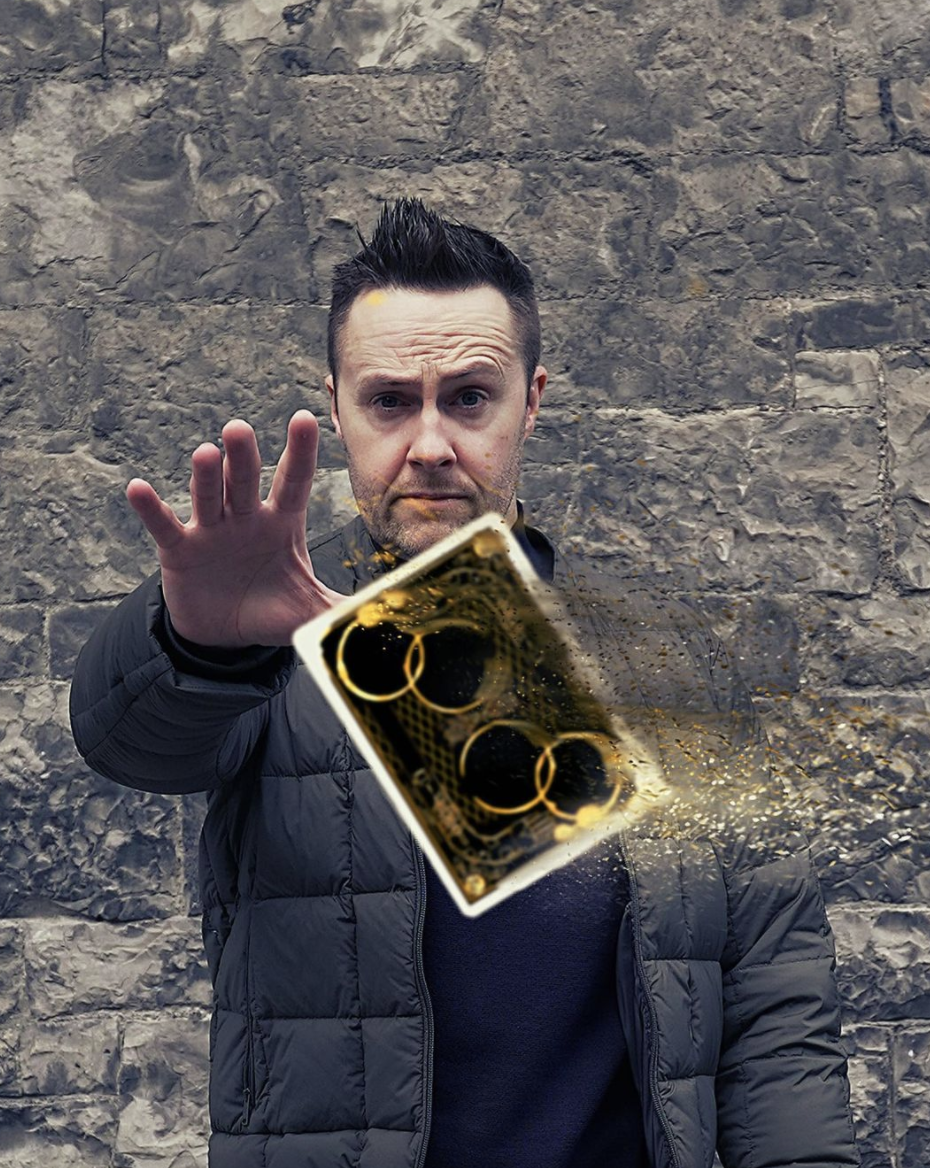 “Acceptance was key to allowing me to take those actions and is what most resilient people do when they face difficult moments.”

Keith then added another piece of advice, saying:

“These 2 thought processes are my immediate ‘go-to’s’ when faced with unexpected difficult situations. We all have difficult moments from time to time. Remember to accept, magnify and then take massive action.”