The doting mum-of-three shared the news yesterday by posting an adorable picture on Instagram, telling her followers that herself and Shane are delighted with the birth of their son. She also said that 6-year-old Teigan and 2-year-old Erin are so excited to have a little brother to play with.

Alongside the photo Kayleah wrote, “Our little warrior Jax made his appearance yesterday but was rushed to the care unit! But he is on the mend after 24 hours and his sisters finally got their hands on him today. #Complete #Squad #Jax #MyWorld.”

Although the family are full of delight, it seems that it was a rough 24 hours for the tot. In another recent social media post, Kayleah explained that the last two days have been a rollercoaster of emotion as Jax was taken away from her to be monitored.

She wrote, “Last couple of days have been a mixture of emotion! From having a new life enter the world and making your family feel complete, to then having him rushed away from you and not knowing what is going on, to him getting stronger and saying ‘see you in a couple of days’ to your other 2 children and husband.

“To him then taking a dip which could now mean longer, really has been tough! But today I am stronger than yesterday and smiling to stay strong for my little Man Jax!”

We’re glad that mum and baby are now on the mend and doing well. Congratulations Shane and Kayleah, from all in VIP Towers. 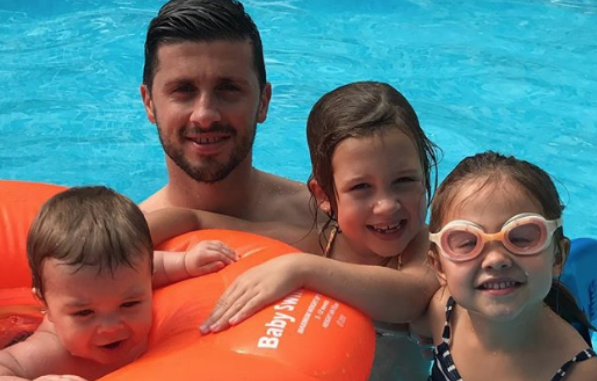 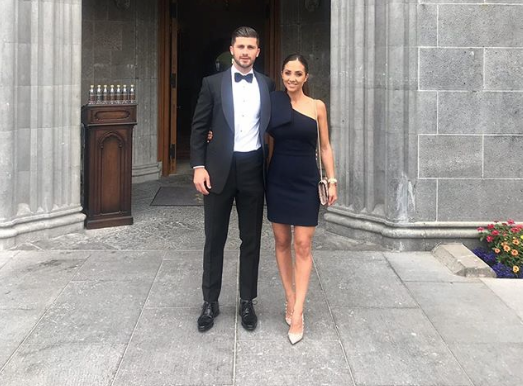 Shane Long has opened up about having three kids under the age of six: “It’s a madhouse”