TV3’s Karen Koster has made an urgent submission to appeal the planning permission for a pub run owned by top rugby players Sean O’Brien, Jamie Heaslip, Rob Hearney and his brother Dave Kearney.

The Bridge 1859, located in Ballsbridge, was purchased last year for €1.35m by the sports stars and has since become a popular hit with the Dublin pub scene.

However, the Xpose presenter and her husband John McGuire are concerned about the extension of the pub into the residential area of Clyde Lane where they live with their five month old son Finn.

The plans for the development of the pub, which were included in a planning permission application to Dublin City Council, speak of a want to broaden the premises to include the next-door restaurant Bella Cuba and most contentiously, to extend into the area leading into Clyde Lane, in which Koster’s home is the only residential building of the location.

The couple’s main concerns are that the lounge will be used as a late night beer garden and smoking area and have therefore issued an appeal with the aide of Niall B Brennan Architectural Associates to ensure that the building will not be used for either. Moreover, the pair are adamant that they do not object to the expansion of the building in any other way but for usage of the space surrounding one archway found at the back of the building.

Almost pre-meditating the upheaval, the planning application originally stated that there exists no immediate plan to turn the new extension into any any type of “nightclub” with an emphasis on the pub’s right to redevelop as part of a chain of similar buildings in the locality;

“The business proposed will be the same as that of the existing premises, hence, there will be no adverse impact on existing dwellings,” the application read. 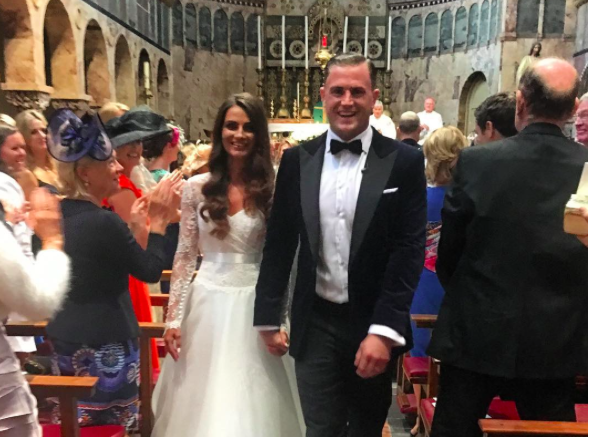 PICS: Rugby stars turn out in their droves to celebrate Jamie Heaslip’s wedding 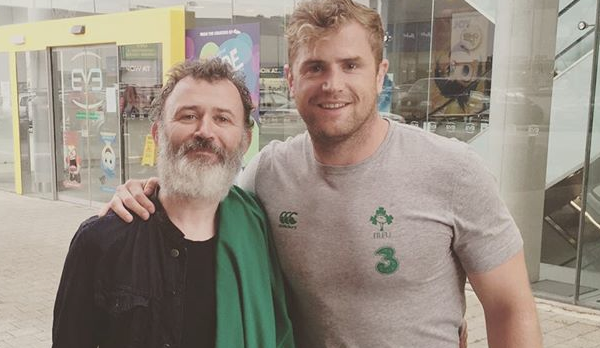