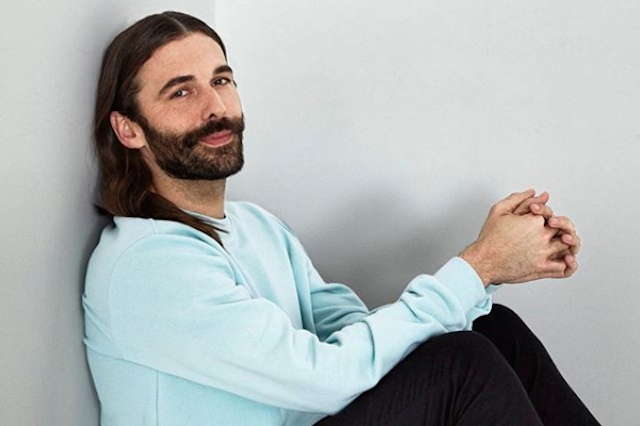 Jonathan Van Ness has released the new date for his Irish stand-up show.

The Queer Eye sensation was originally supposed to take to the stage on April 30th, however it was pushed back until October 16th.

Jonathan kicks off the UK and Irish leg of his ‘Road To Beijing‘ tour in Dublin’s Olympia Theatre, before moving onto Manchester, London and Glasgow.

Tickets for the show go on sale Saturday March 16th at 9am throughout Ticketmaster.