One Direction fans were delighted to learn that their favorite Mullingar man was written into JK Rowling’s latest novel, Career of Evil.

Niall Horan is portrayed in the third book of her Cormoran Strike series as the love interest of murder victim, Kelsey.

The young girl’s family are questioned about her obsession with the Irish star, and her imaginary relationship with the singer.

“She said his name was Niall. Niall. Honestly. One Direction. The band. They’re a band that came third on The X Factor,” says another character in an excerpt in the novel.

“She’s obsessed – she was obsessed – and Niall was her favorite. So when she says she’s met a boy called Niall and he’s 18 and he’s got a motorbike, I mean, what are we supposed to think?”

Who knew the Harry Potter author was such a fan of 1D?! 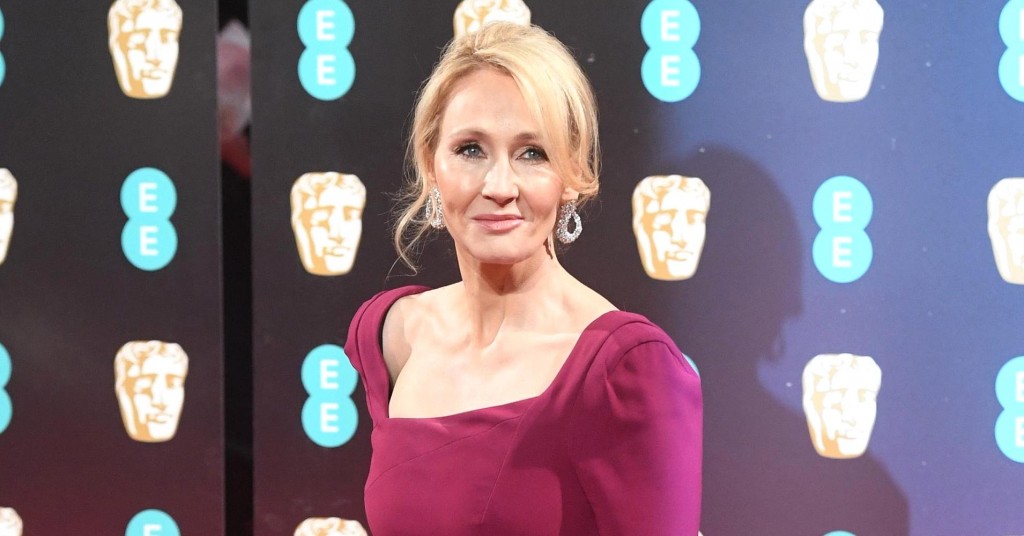