Jennifer Zamparelli has shared what it’s like working alongside Westlife star, Nicky Byrne. The pair co-host Dancing with the Stars together and have done for the last few seasons.

Amanda Byram originally hosted the show alongside Nicky for the first two seasons before she was replaced by Jennifer. Opening up about working with him, Jennifer shared that at first she was a little apprehensive but that quickly disappeared.

Speaking with Women’s Way she said;  “You’d be worried going into a gig like that about whether he’d be a pain in the arse. As he has every right to have a massive ego.”

“But for someone who’s a superstar himself, there is none of that and he’s absolutely lovely and one of the easiest people to work with.”

The latest season of Dancing with the Stars has just finished, after almost two years off our screens! Fans of the show were delighted to see Jennifer and Nicky take the reins once again, as they were also joined by a brand new judge.

Loraine Barry and Brian Redmond returned to the show but Julian Benson who has cystic fibrosis, made the choice not to return this year due to Covid related reasons. Replacing the judge was professional choreographer, Arthur Gourounlian for this year’s show.

Chatting about the change Jennifer said; “Julian is such a character, but with being so vulnerable, he had to look after himself and we understood that.”

“So Arthur had a really tough job coming in and had big sparkly shoes to fill but he has been a joy. He is so buzzy and positive and enthusiastic on and off screen and he’s a really good soul, so he’s been a really nice addition to the show.” 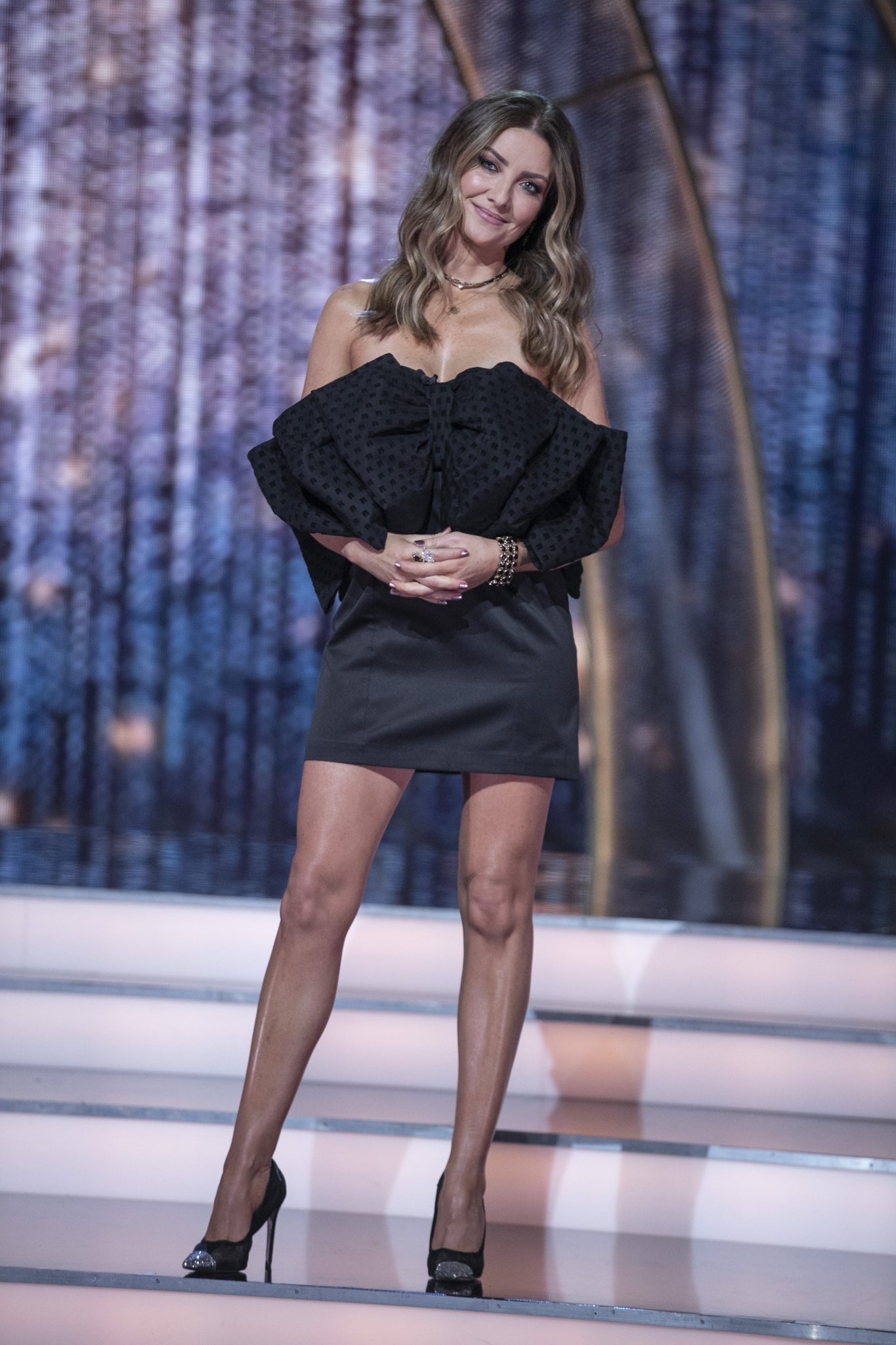 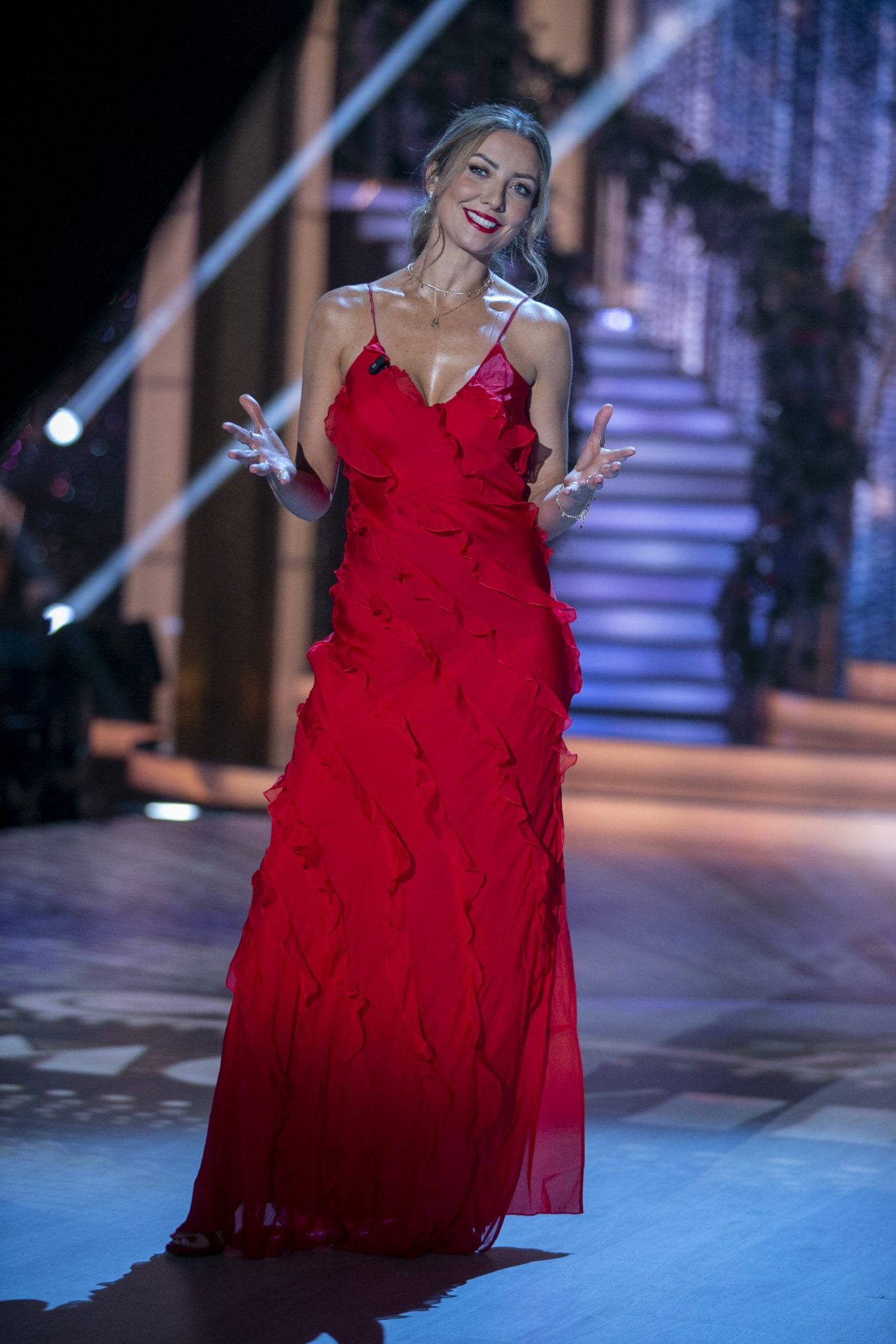 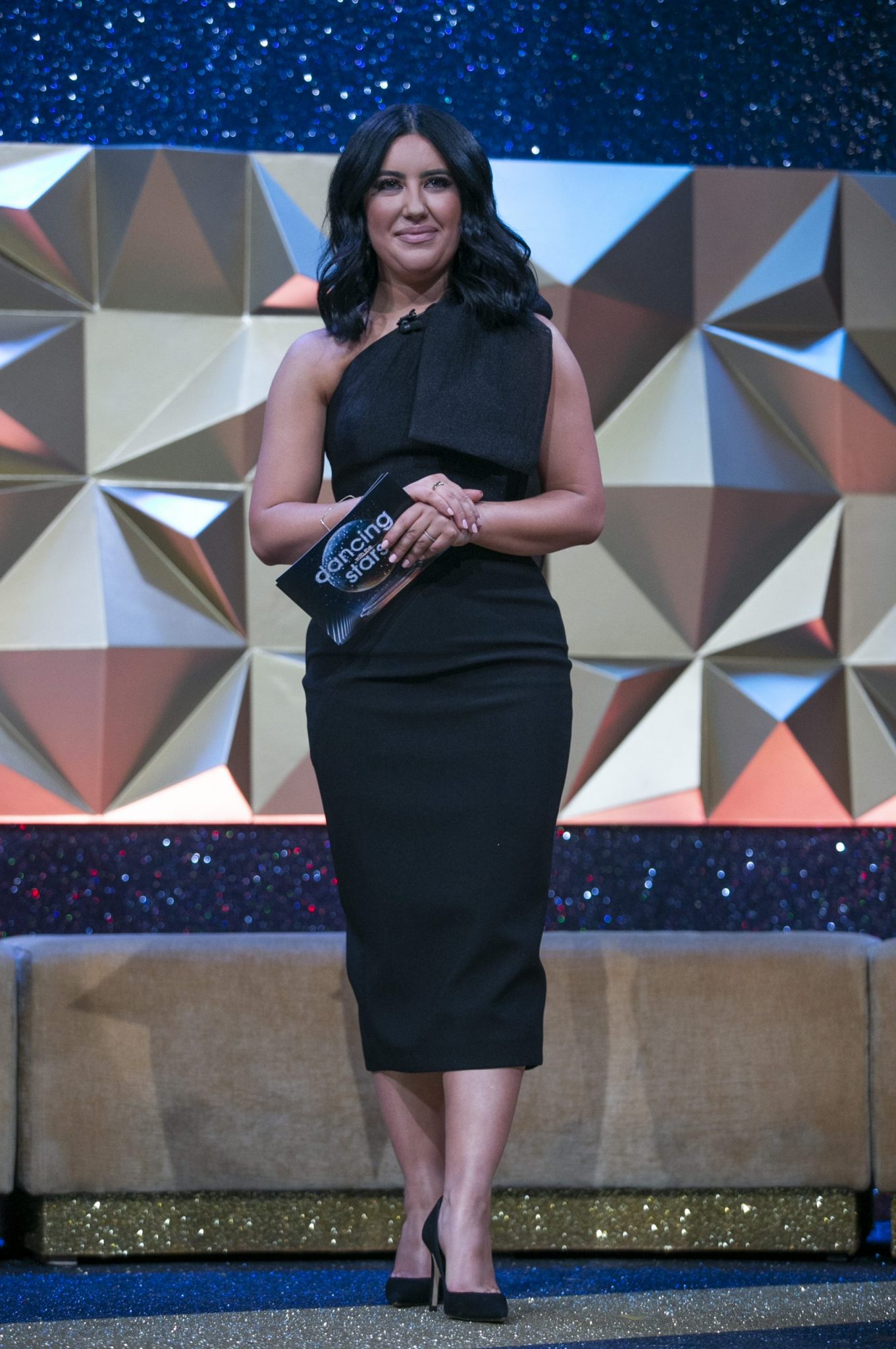 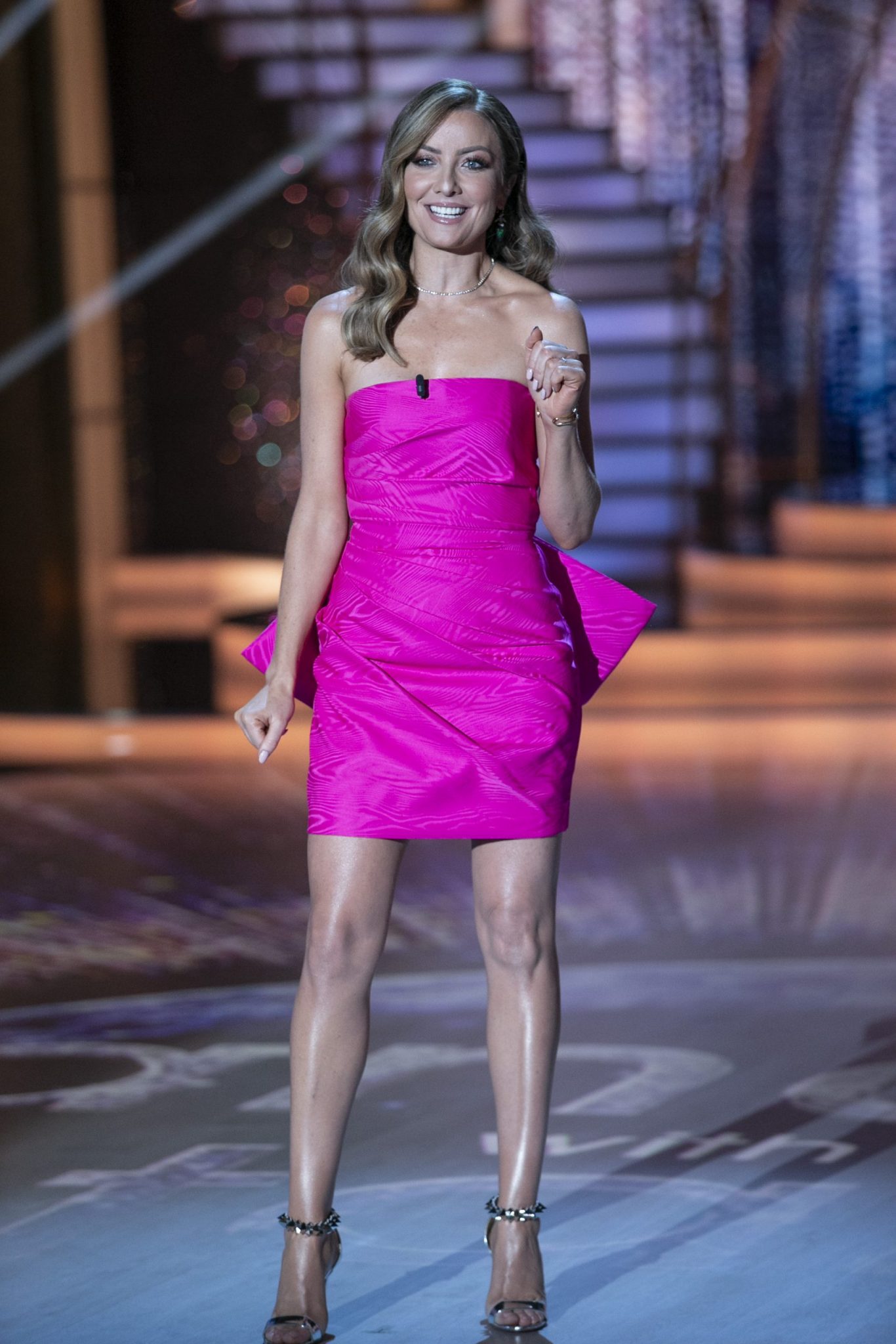 Jennifer Zamparelli says she should be returning to DWTS this week