Ivan Yates has revealed despite leaving Newstalk and Virgin Media last month, it isn’t the end of his broadcasting career.

The presenter decided to leave both stations after an “intense three years” but after some time off, hopes to return to our screens.

Speaking to VIP Magazine, Ivan said, “Some days I would do a morning Brexit conference, then a full radio show with prep, then I’d turn around and go to Ballymount [where Virgin Media studios is based] to do a live tv show. It was simply unsustainable.

“My wife has insisted that I don’t take on anything for August, but I do have about 30 events that I had agreed to do, which were deferred with Covid.”

He continued, “I’m signing with PR guru Noel Kelly also, so for the first time I will have someone who will be incentivised to negotiate on my behalf.

“I see myself doing freelance work, maybe a documentary series, something quite different, maybe lighter entertainment. But you know what? If it doesn’t happen I don’t mind. I just want to get off the 24/7 hamster wheel of news and current affairs.

“Separate to that, I’m also pivoting back into business and am going to invest and be director of a number of companies. I do intend to work for the next three years, but instead of doing 350 days it would be more like 150.”

Since his departure from Newstalk and Virgin Media, Ivan has moved back to Enniscorthy, where he’s been enjoying some downtime with his wife and family.

“I mean my life would be nothing without my wife Deirdre. I am blessed, really blessed, ” he beamed.

“I have a granddaughter Beth who didn’t make strange the other day for the first time – I want her to get to know this granddad.”

Pick up the new issue of VIP Magazine, on shelves now, to read more! 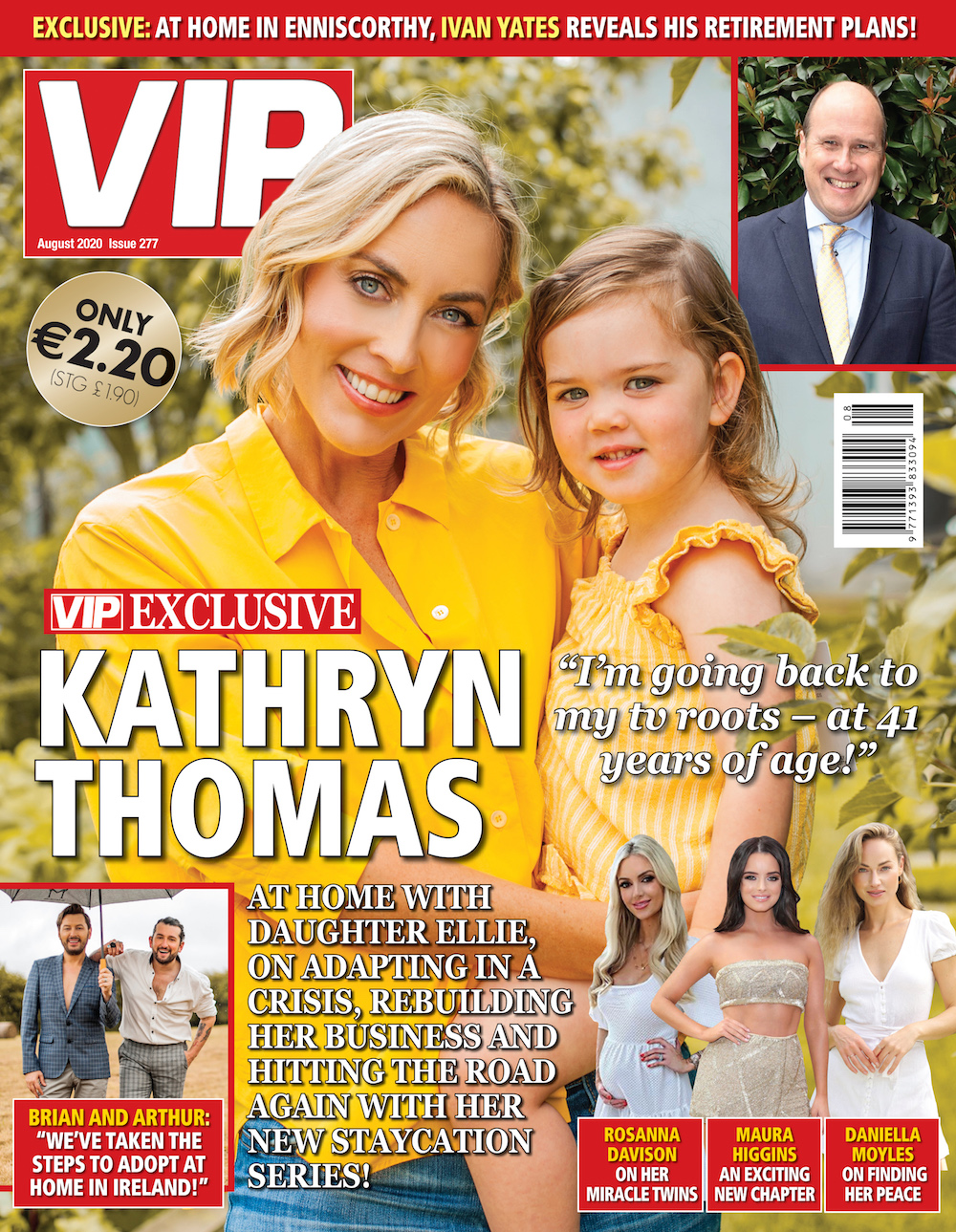