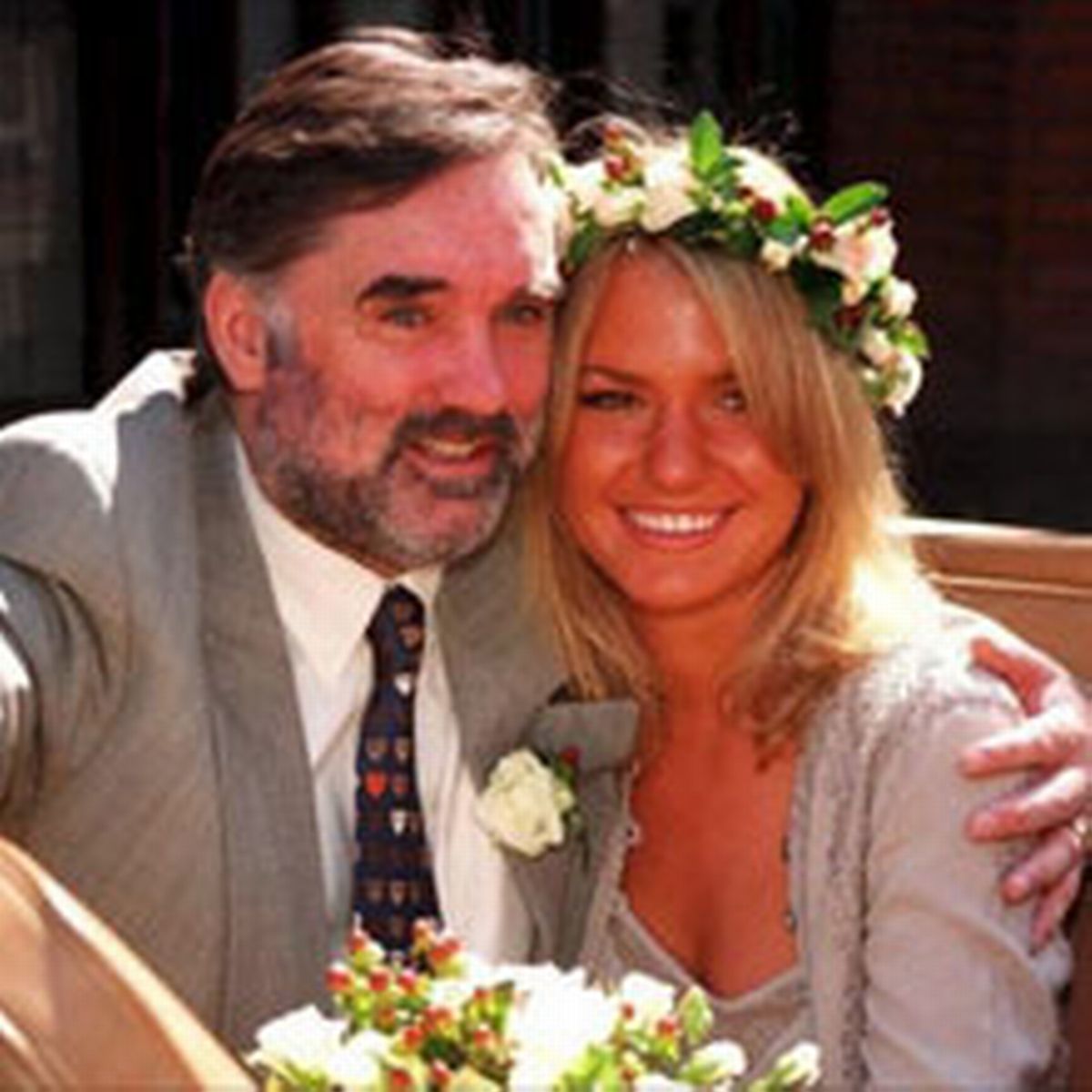 George joins other ghosts in the home, according to Alex and a ghost-hunting team who recently performed a sageing of the property. Alex’s home is over 200 years old and she has reported experiencing a lot of different supernatural activities inside it.

Hiring a ghost-hunting team to take a look at the house, Alex says that their results found that both George, her ex-husband, and another George Best, a previous neighbour of the house were present in the cottage.

“My George and the other George Best are gone now the paranormal team used sage to get rid of them,” she told Sunday World.

In addition to the two George’s, the team believes that previous neighbour George’s young daughter, Lilli, who tragically drowned in a nearby well at the age of six, is haunting the home too.

“It is just weird what they found with the other George, and this place is haunted, big time.”

To rid the house of any unwanted presence, the team used a sage-burning technique. However, Alex says that she’s happy for her guests to return if they want to.

“It’s always been a peaceful thing really. I’ve felt really loving things in this house from them.”

Alex went into detail about husband George’s presence in the house, saying that he would move heavy furniture and hide items of her clothing.

“A really heavy chest of drawers got moved, and I would have clothes go missing I knew should have been where I left them, then they would turn up a few weeks later on top of the chest of drawers.”

“He could have been saying sorry for anything and to everybody. I was really emotional when I heard that, to be honest.”

Now, Alex says that she is satisfied that George’s soul is now at rest, meaning he can rest peacefully.

“There’s no way I would want to be hanging around forever, so I think it’s good these three people have moved on – rest in peace,” she added.