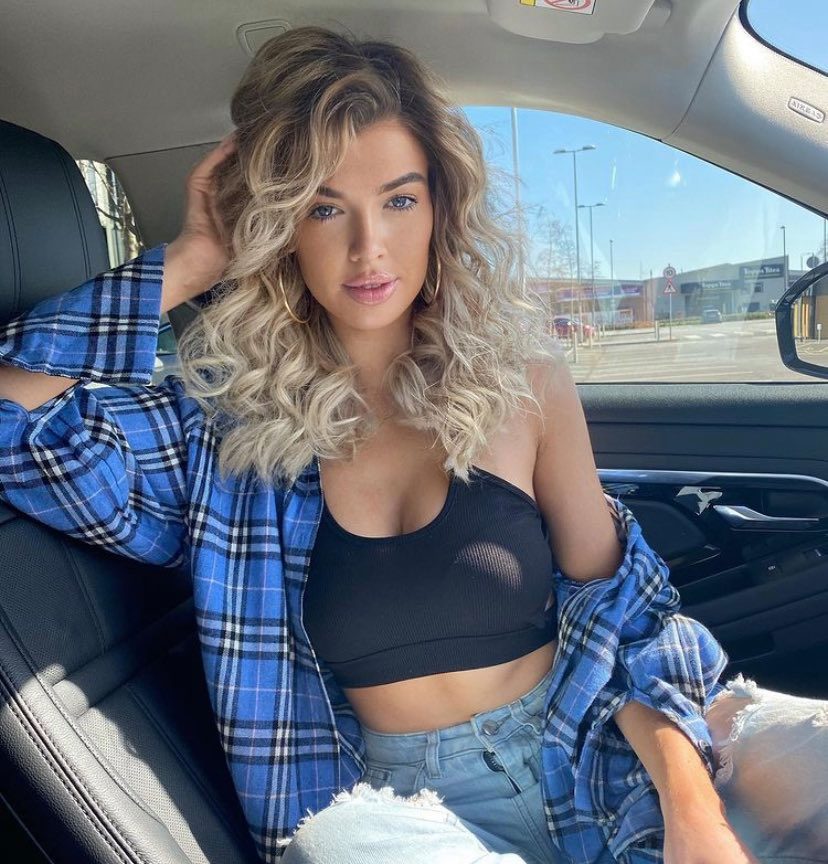 You might remember her from when she shot to fame on Netflix’s Too Hot To Handle, 24-year-old Nicole O’Brien was the only Irish contestant on the reality TV show which garnered serious buzz last spring – leading it to confirm a second season last month.

But now, you won’t be seeing her back doing reality TV any time soon because the Innishannon native is after launching her own music career, going by the name Kole.

Releasing her first ever track ‘Irish Eyes’, the hit has already gained a following in the Irish iTunes charts as well as Spotify with thousands of streams already locked in.

Releasing her first single last month, Nicole called it a ‘pinch me moment’ and thanked her team for believing in her.

‘This is such a pinch me moment and can’t thank my amazing team enough for believing in me! Here’s to the start of something exciting,’ she wrote on Instagram.

And as the track has started to trend over the past couple of weeks, even reaching the coveted number one spot, Nicole revealed that she couldn’t believe it and has spent time thinking it was a dream, before continuing ‘let’s keep it at number 1 and get it global.”

Receiving support from fellow THTH stars, Harry Jowsey took to the comments to tell Nicole he was proud of her, while Bryce Hirschberg – who Nicole was formerly dating commented: “When ur higher than The Weeknd…”

But that’s not all the 24-year-old is working on at the moment. Nicole has also launched her own website helping people deal with anxiety and coaching for minding their mental health with “bite sized courses” from experts. You can check out her site Lovd that’s coming soon here.