Tributes from Irish celebrities have been flooding in following the announcement of Alan Rickman’s death today.

The 69-year-old actor sadly passed away after a tough battle with cancer, and a statement was just released from his family which reads, “The actor and director Alan Rickman has died from cancer at the age of 69. He was surrounded by family and friends.”

The star is no stranger to Irish soil or in fact working on Irish films, as he played Éamon de Valera in Neil Jordan’s film, Michael Collins, as well as working in the Abbey Theatre in Dublin in 2010.

Tributes have been pouring in for the late star, proving just how much of an impact he had on the acting world. 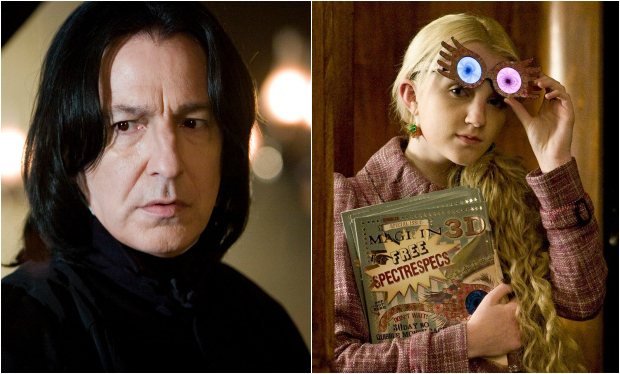