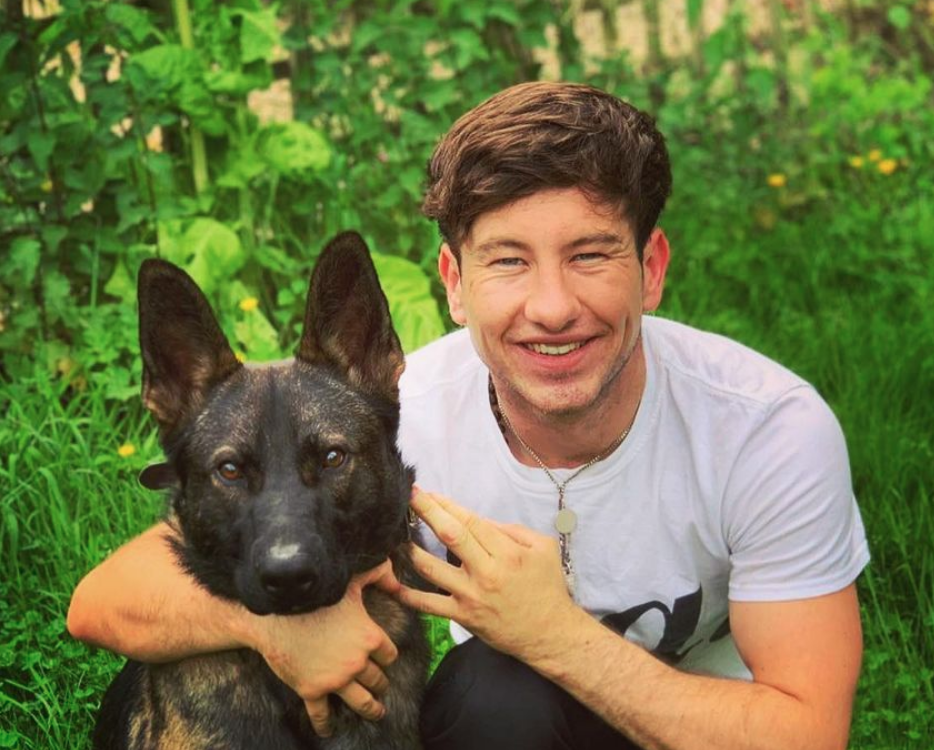 The lucky lady in question is believed to be Alyson Sandro.

He captioned the post with love heart emojis and a kissy face. You gotta love a man who isn’t afraid of an emoji. 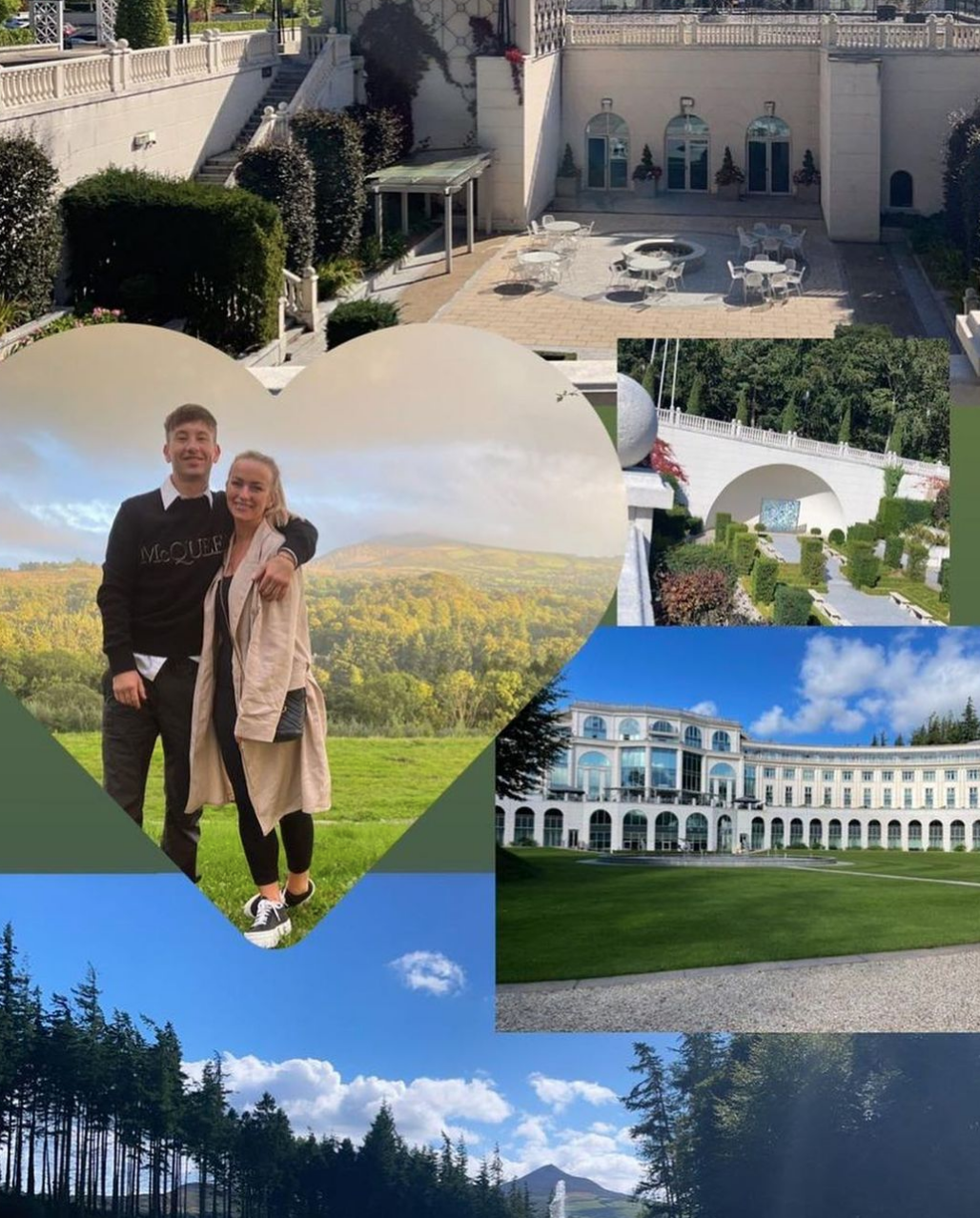 The new couple stayed at the Powerscourt Hotel in Wicklow for a romantic getaway while Barry is on break from filming Martin McDonagh’s new flick, The Banshees of Inisherin.

Fans have long been speculating about a romance between the two. Especially after he posted some pictures of Alyson to his IG story, and asked pal Dwayne ‘The Rock’ Johnson to send her a special birthday message. 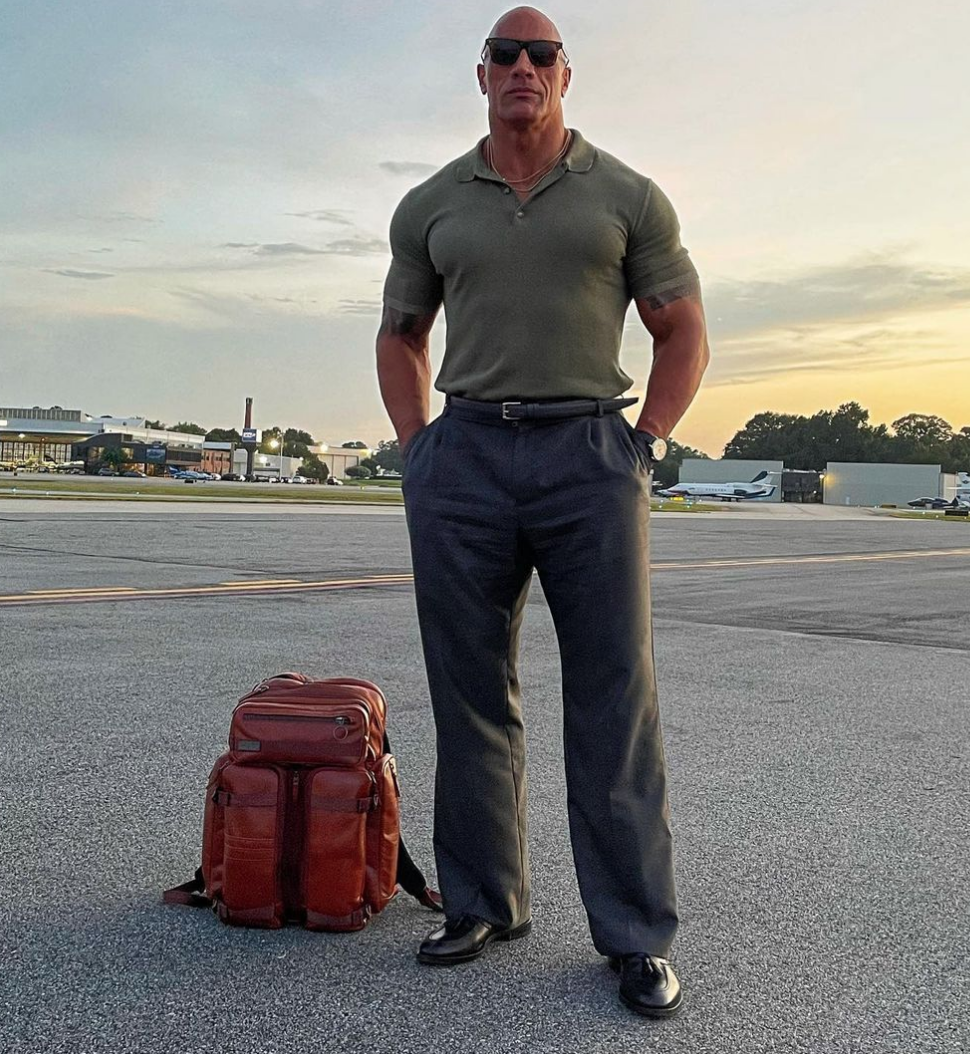 In Alyson’s birthday video, Dwayne said: “I wanted to wish you a happy birthday. Our boy Barry left me the most beautiful text and I won’t tell you everything he said in it, but he did say this and I quote, verbatim, “She is very special to me,” so I wanted to pass it on to you. It’s a very true story, he just texted me. Happy birthday! Thanks for being a fan. I heard you were a big fan — that’s awesome, thank you very much. You guys have the best birthday weekend.”

Romance and bromance, Barry sure is lucky.

This new romance comes after Barry split with longterm GF Shóna Guerin last year. Barry and Shóna were living together in LA, and things were pretty serious. While neither party has ever commented on the breakup, they both seem to be doing well.

Cheers to the new couple.