Imelda May has spoken out about a very personal moment she shared with Irish singing legend Sinead O’Connor.

The two met before singing a duet of  Every Night About This Time together last year, and now the Mayhem singer has revealed the conversation they had before they took to the stage that made her break down.

“Sinéad and I had a moment that wasn’t a musical moment, if that makes sense. It was very personal,” Imelda told The Irish Independent’s Weekend Magazine.

The Nothing Compares 2U singer reportedly asked Imelda, whom she had just met, how she was, as she was going through a difficult time in her personal life.

“Sinéad has more truth in her body than anyone I know dares to have,” she continues. “And that, I think, brings a lot of controversy and a lot of trouble. Most of us think a lot of things — Sinéad runs with it. And I think that’s what makes her a great artist.

“It was a song we didn’t mean to sing. Neither of us knew it particularly well. But I have to say, I wasn’t aware of anybody or anything when I was singing that — and I don’t think she was either. It wasn’t a perfect performance by any means… but it was very special. 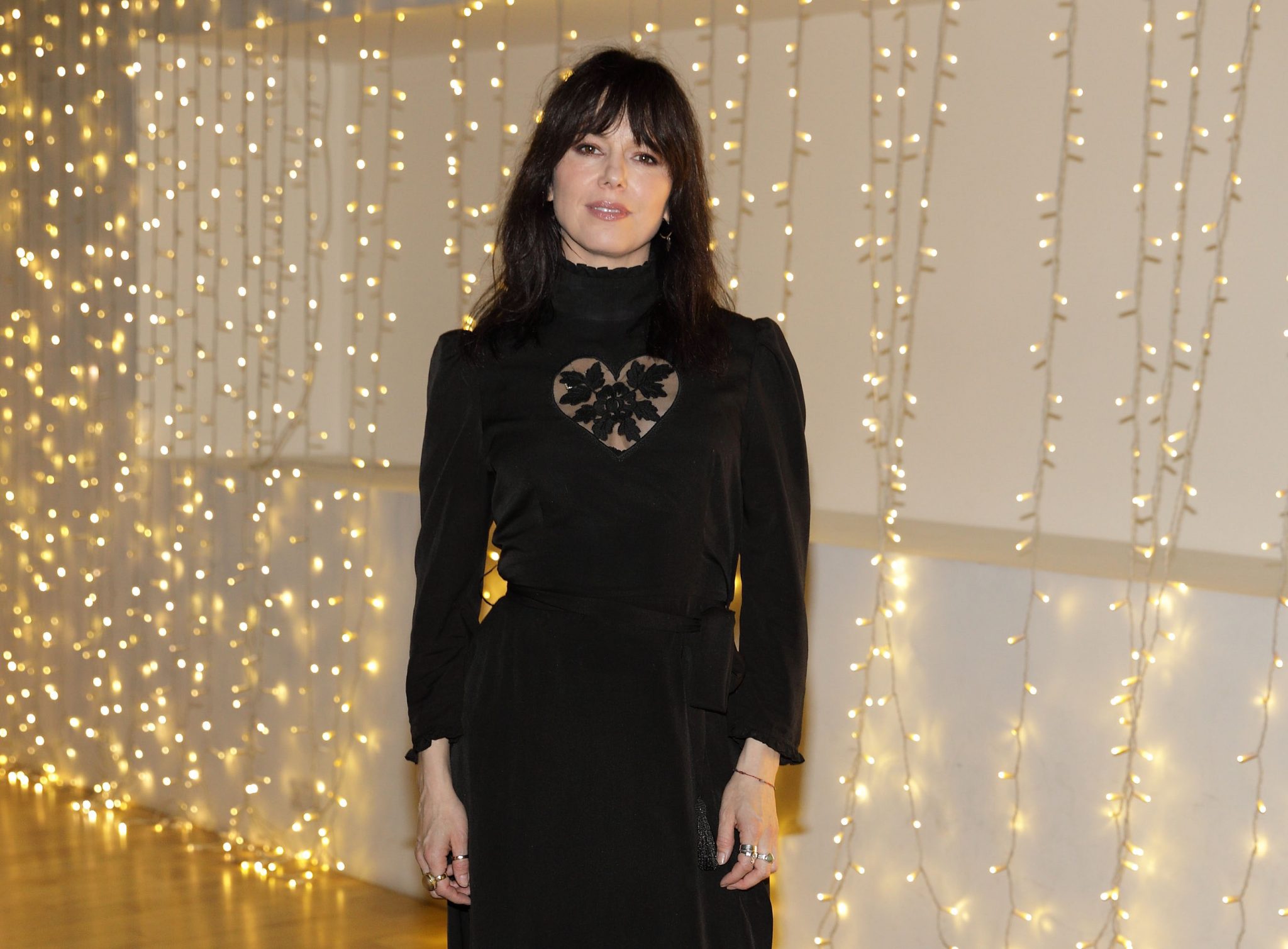 Imelda May’s boyfriend “lucky to be alive” after horror crash 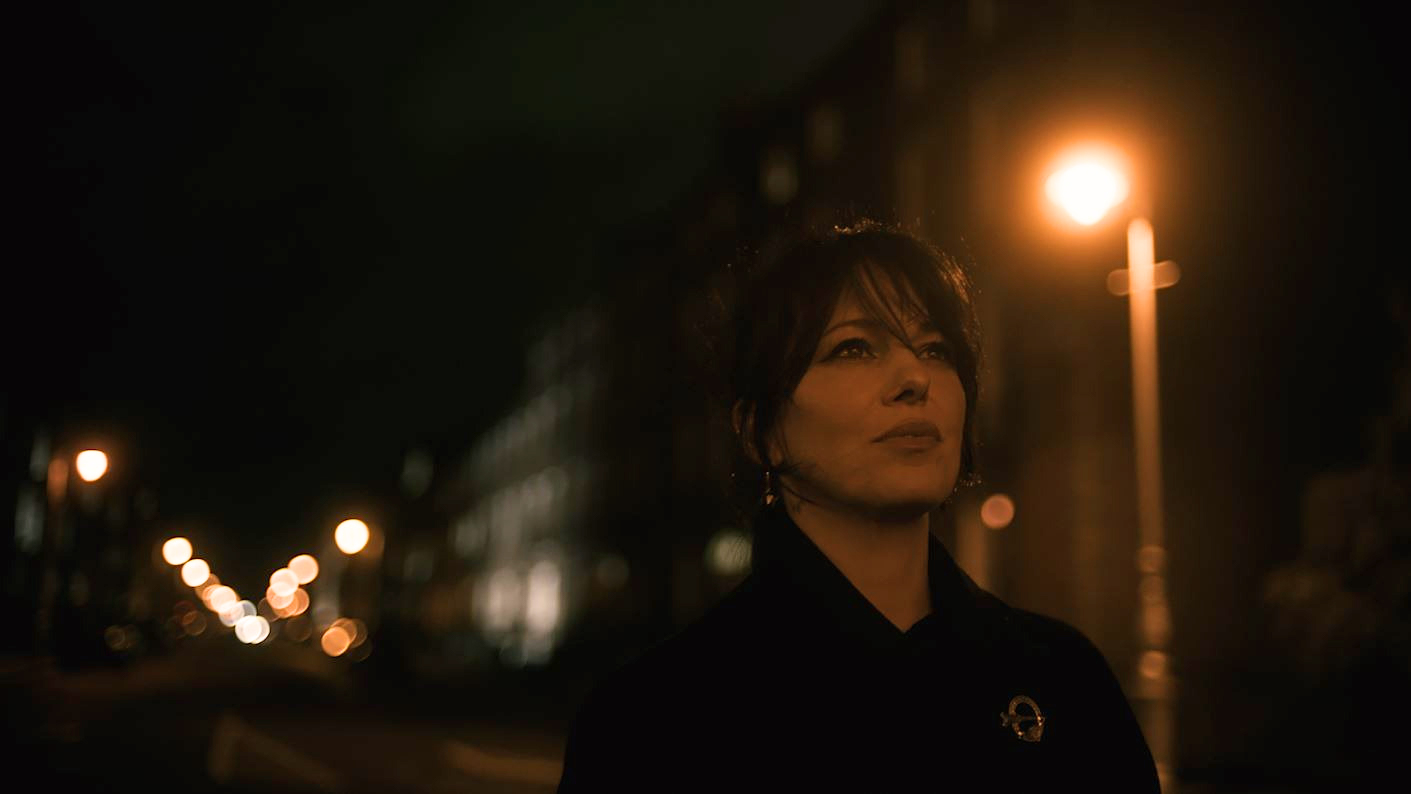 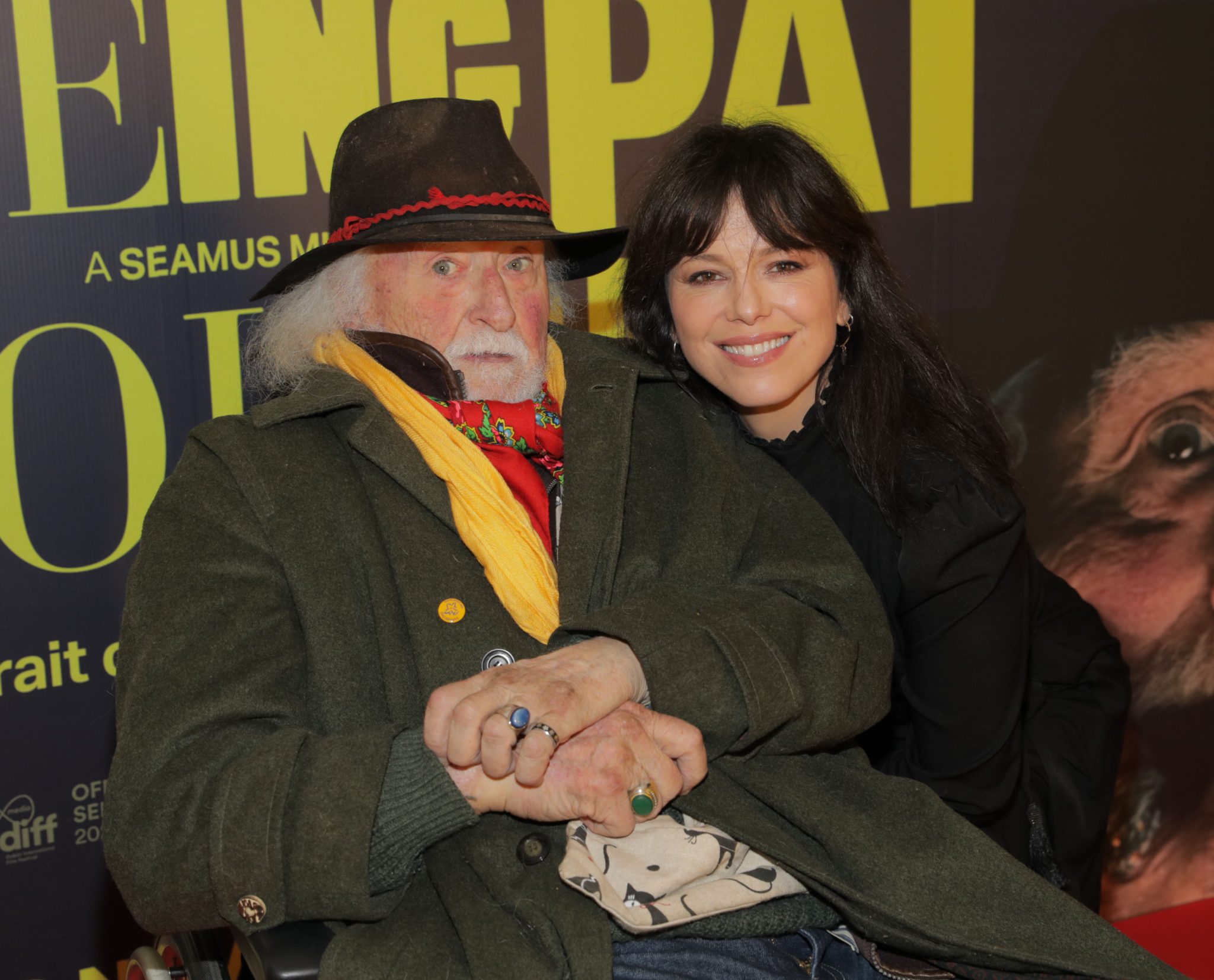 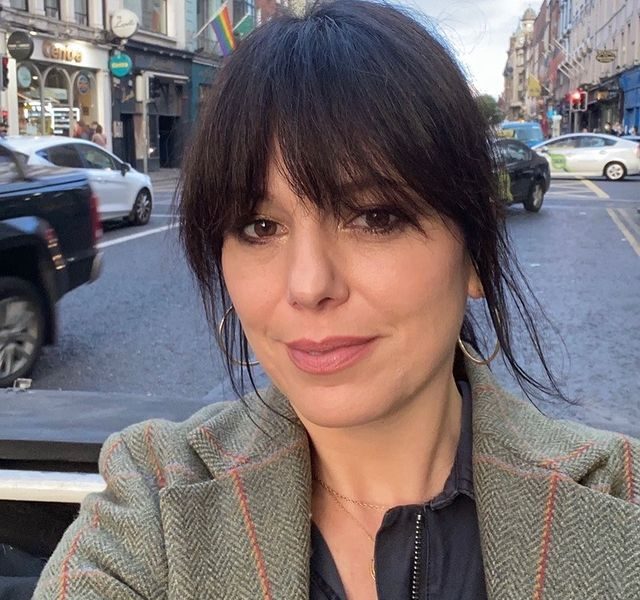 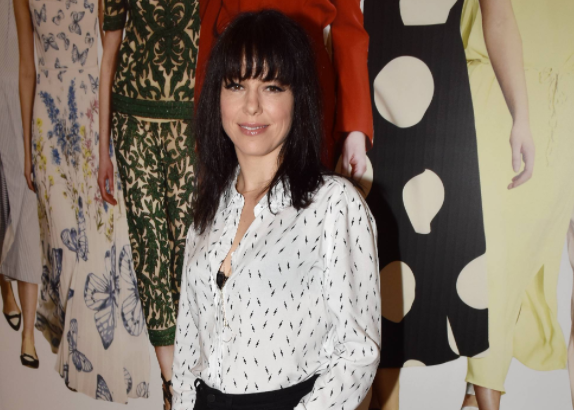