I’m A Celebrity star Joel Dommett is coming to Dublin next year.

The top comedian will be performing in the Olympia Theatre on November 25th, 2017.

Joel, who was runner up in I’m A Celeb, will also be continuing his tour around a number of venues around the UK, which he’s hugely excited about.

Speaking about one particular UK gig, he said, “INSANE! The Hammersmith Apollo. A real dream come true… If people come and watch. If it’s empty, it’s a nightmare.”

We can’t imagine he’ll have that problem over here.

Ticket prices start at €24, and are on sale now through all Ticketmaster outlets. 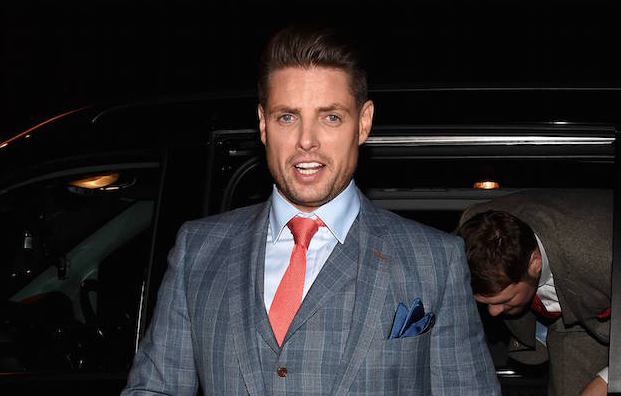