I’m A Celebrity… Get Me Out Of Here have come into some hot water this week, as number of complaints have been made over ‘bullying’ of Andrew Maxwell.

The Irish comedian is one of 12 celebs toughing it out in the jungle this year, and has already experienced a rollercoaster of excitement and frustration, as the rations of rice and beans begins to take it’s toll on the camp!

But it is Andrew’s tumultuous relationship with football legend Ian Wright that caught people’s attentions the most.

This week has been full of ups and downs for the campmates, with Andrew and Ian coming to blows on more than one occasion.

The disagreements started when the Ex On The Beach star confronted Ian for ‘shouting’ at him and ‘singling him out’ – and led to an argument over who cooked dinner on last night’s show.

Since the scenes aired, the pair have made up on a few occasions, but over 30 complaints have been made by viewers to OfCom over the controversial moments.

Andrew: *Does a trial and gets 10 stars* “I just want a little nap”
Ian: “SOME PeopLE ArEnT BuiLT FoR SuCcESS” #ImACeleb pic.twitter.com/mj844slsu4

Em correct me if I’m mistaken but didn’t Ian make a big deal about Andrew not doing the dishes yesterday…….and tonight he walked away leaving Kate to do all the work. Hypocrisy level 💯#ImACeleb

Would Ian talk to James like he talks to Andrew? No!!! #imaceleb

What did you think of the scenes?! 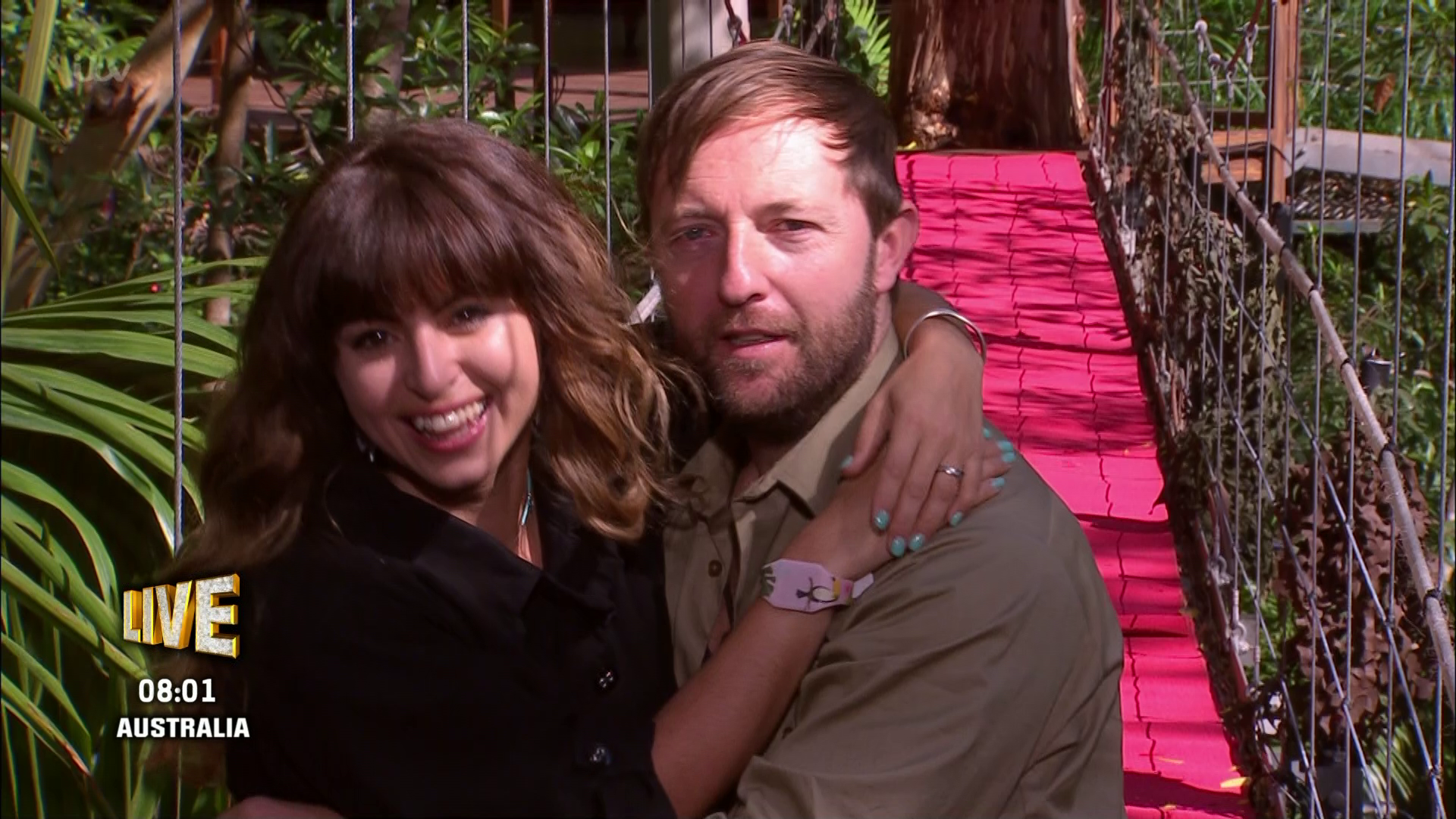 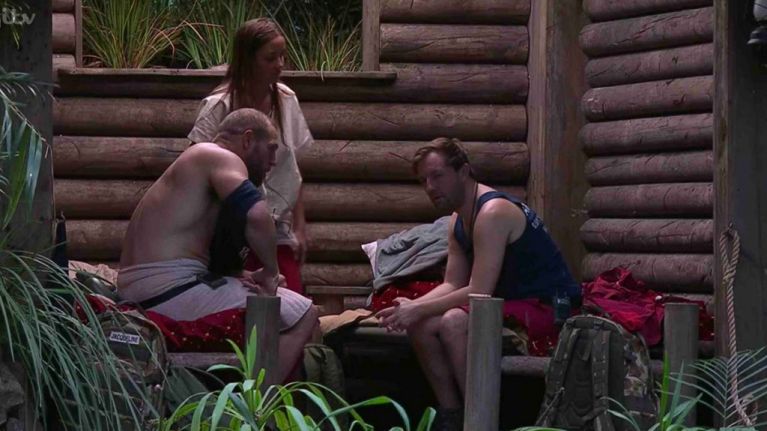 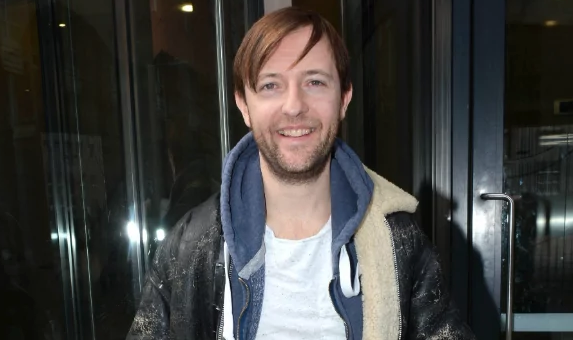