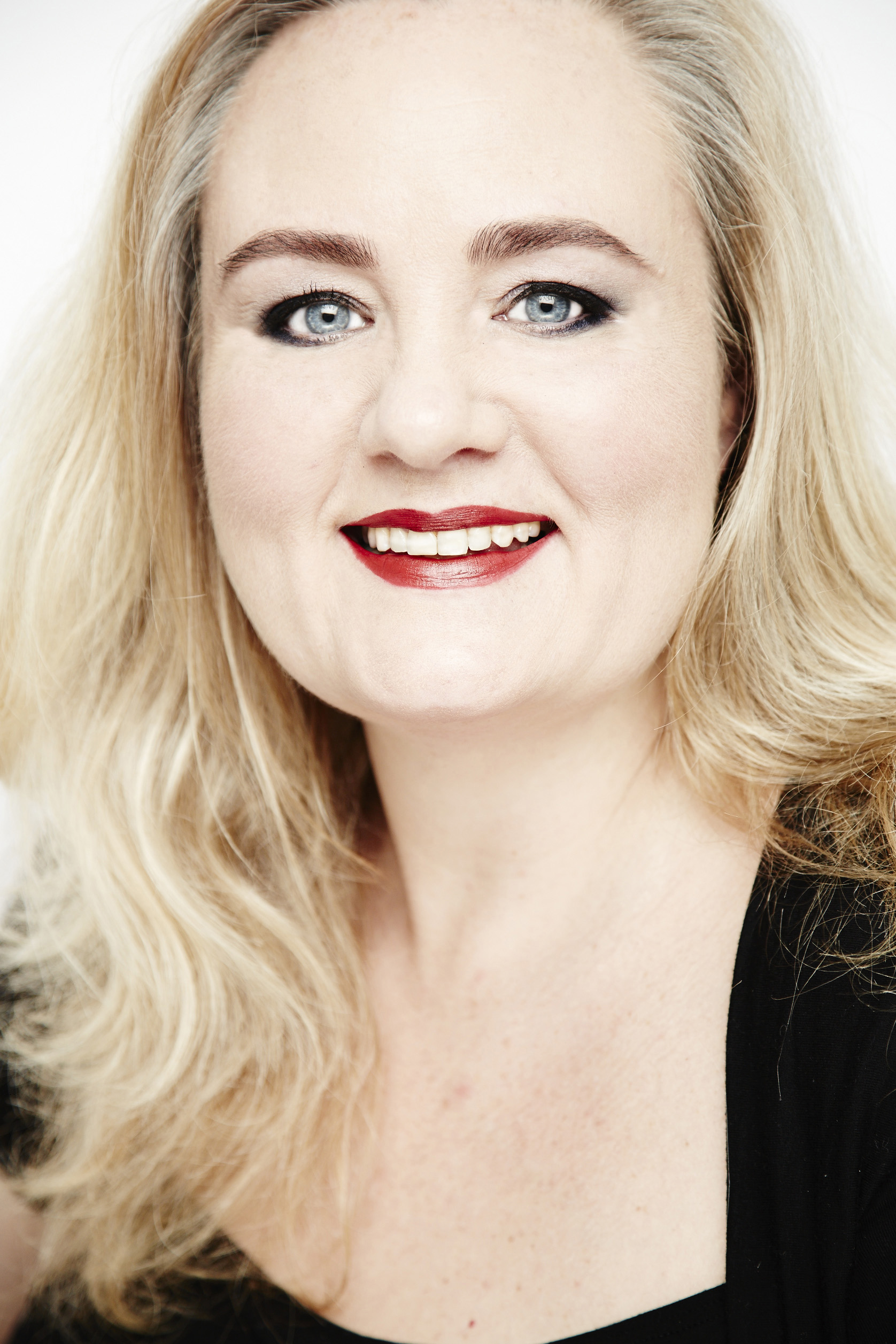 If you’re a Bridgerton fan and are in need of something new to read then we can’t recommend Susanna Allen’s latest novel enough. The American born, but Irish based author wrote her latest novel, A Most Unusual Duke during the pandemic, a sequel to A Wolf in Duke’s Clothing.

Julia Quinn, author of the 11-part book series Bridgerton is a fan, recently sharing a glowing review of the book! She said; “I confess that I would not have picked up A Wolf in Duke’s Clothing if a dear friend (and big time romance reader) hadn’t pressed it into my hands and told me to trust her I mean, shapeshifters? Not usually my thing. And yet.”

Continuing she added; “Susanna Allen Writer’s writing is SO GOOD. It sucked me right in, I think you’ll love it too!”

We had the pleasure of catching up with Susanna to chat all things writing and she shared with us where she gets her inspiration from, plus what she has planned next!

When did you first realise you wanted to be a writer?
I’ve loved reading since I was a tiny child: loved, loved, loved it (and love it still) but I’m not sure when I thought it was something I could do. I started with writing short films and one-act plays, and I produced several of both, and kind of thought I wasn’t able for anything of length… then I hit a dry patch in my work as a journalist and reckoned I may as well pretend to be a novelist and write one. I got an idea for a story about an amateur witch who gets dumped by her boyfriend, manages a spell that actually works and conjures a pooka who commences wreaking havoc on her life. That turned out to be That Magic Mischief, which was first published in 2013; I re-released it in October of last year. So fake it til you make it, I guess?

Where did you get the inspiration for your book?
I had been working on a book about horseback riding that also incorporated aspects of 12-step recovery, brain science, psychology and a variety of other intense topics. My very-much-needed relaxation reading was basically anything that had ‘duke’ in the title, and then when I discovered shapeshifter fiction. I guess the two things snuggled up in my hind brain or something and just when I was about to make the decision to give up writing fiction, the title A Wolf in Duke’s Clothing emerged into my consciousness. It was too good to not write it, and it launched The Shapeshifters of the Beau Monde series. 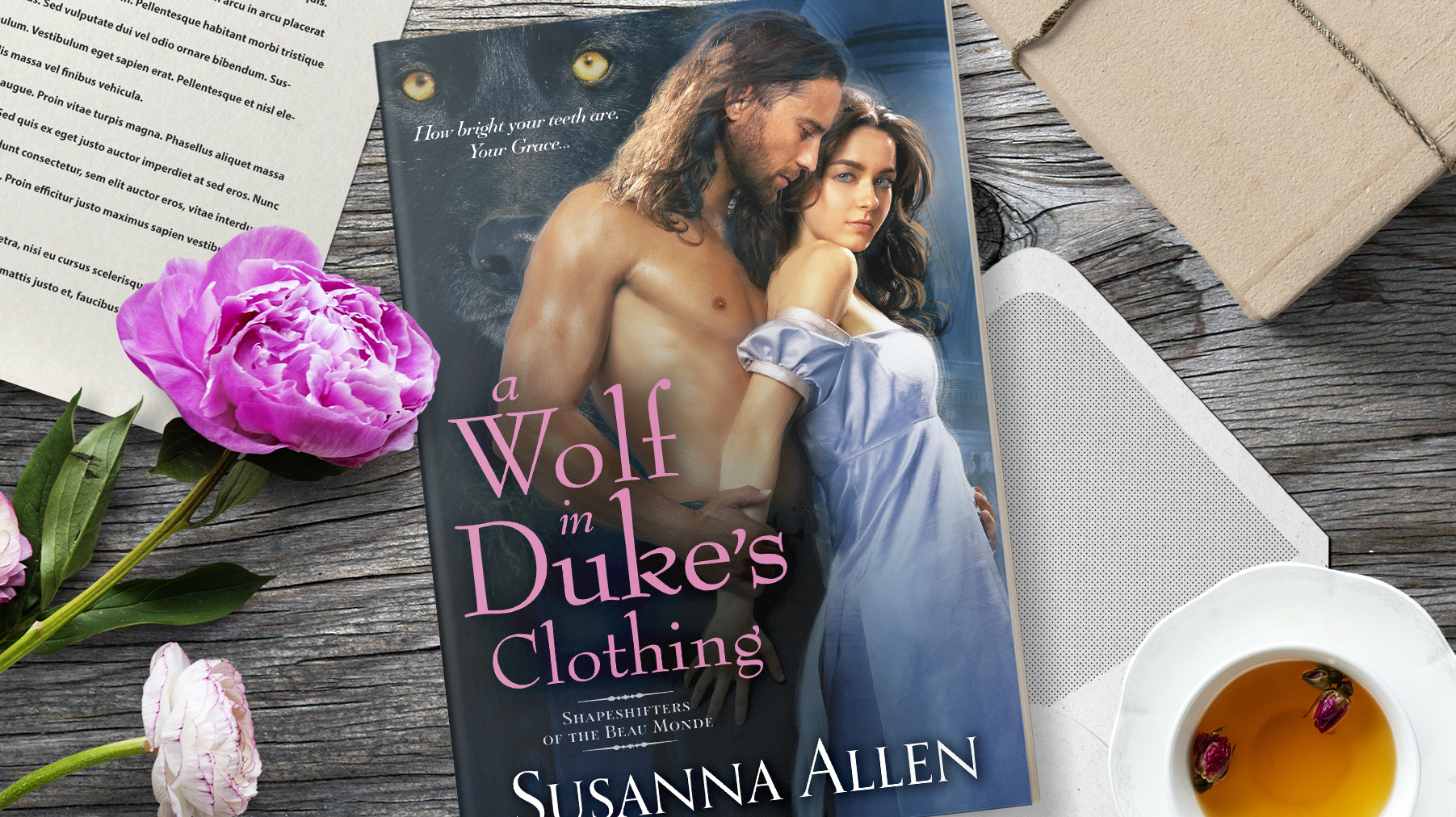 What has the response been to your series so far? Do you feel that extra support from Irish readers?
It has been a slow build, for sure. I wouldn’t recommend launching a series in a pandemic! But book two, A Most Unusual Duke, has gotten excellent, influential reviews and I think it’s lifting book one, A Wolf in Duke’s Clothing. Because the publisher is in the States, I feel like it hasn’t been seen by an Irish crowd, and I’m thrilled to be answering these questions in the hopes of building up an Irish base!

Why did you choose the Regency Era as the setting for the story?
It’s a popular setting in historical romance novels, and as a reader, it’s one I enjoy immensely. Any film adaptation of a Jane Austen novel is always rumbling with undercurrents and it feels cheeky to expose those undercurrents in a sexy take on the habits and social structure of the time period. The (Regency Era was a lot spicier than one might believe — and likely why the Victorian Era was the way it was.) I also wanted to approach the time period sideways, in a way, with the idea that there were hierarchies within the hierarchy, that there would be people that didn’t ‘take’ even though they have been born into the beau monde. And within that, to play with the existence of a species that despite being stronger than the humans, is heavily outnumbered by them and must do all in their power to keep themselves secret.

What part of the book was the most fun to write?
In all instances, it’s in writing the relationship between the Shapeshifter and their essential self, their animal being. The latter are invariably far more clued in the the human aspect of the character, and they’re funny as well. There are some lovely moments between the two sides of the beings, or versipellis (this is Latin-ish for ‘two skins’); a few of them moved me to tears. It’s bit weird to cry at your own writing, but also gratifying.

Which of the characters do you relate to the most and why?
I’m afraid I have the stock answer which is ‘all of them’, as some aspect of myself turns up in all the characters, species and gender notwithstanding. I like the fact that my heroines don’t quite fit in, as I mentioned above — actually, almost all the female characters in these novels are outsiders: the so-called beau monde was made of up of the richest and/or highest ranked people in England at the time, and while my three female main characters are titled in some way, they are very minor indeed and do not fit in. 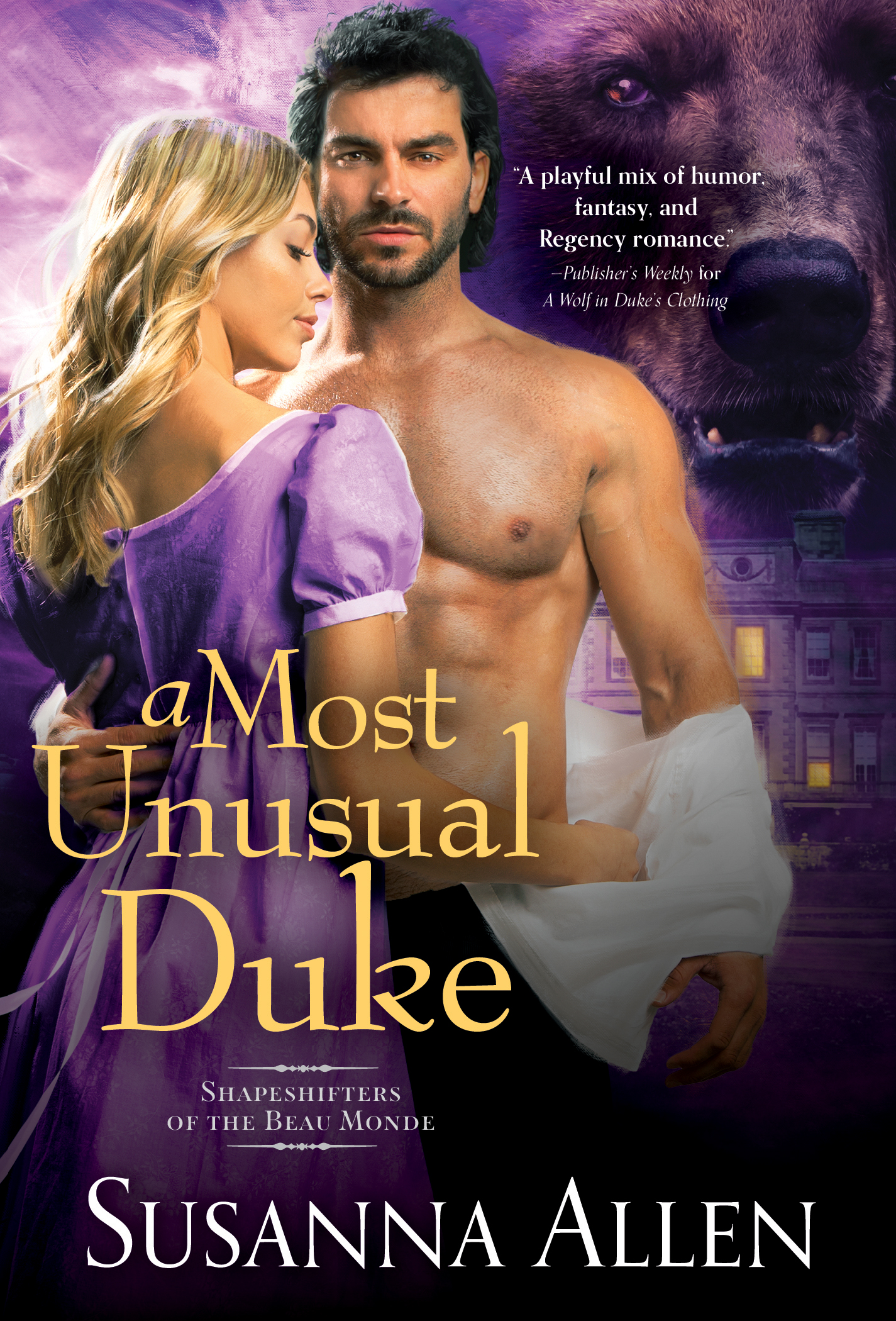 Did you find it easier to write with all the time spent at home over the past year?
A Most Unusual Duke got me through the first six months of lockdown in 2020: I was ready to get stuck in and suddenly had loads of extra time to do so, and escaping into my made-up world was a massive relief. However, writing A Duke at the Door in 2021 was the opposite: it was very tough going and I got very little done during that January-May lockdown period, and had to ask for an extension of my deadline. When I turned it in, I was petrified that it made no sense and it was going to get kicked back to me. Luckily, it didn’t! I was grateful for the months between submission and first copy edit — the manuscript had ‘cooled down’ enough that I could see that I’d done what I’d set out to do, and I’m happy with it: it’s a strong addition to the series.

Which Irish authors do you enjoy reading?
I have the biggest grá for contemporary Irish poetry and poets: Nuala Ní Dhomhnaill, Paul Durcan, Eavan Boland. I am in desperate need of a trawl through a bookshop to discover some new ones; suggestions are welcome.

What advice would you give to a writer working on their first book?
I would say… read as many books about craft as you feel are necessary and then take what you like and leave the rest. Also, figuring out your own process so you can come to trust it is really important and is something that takes time. Your process isn’t going to be like anybody else’s: some write better in the mornings, some in the evenings, some put a lot of value on daily word count, some edit as they go, some don’t… I wrote much of A Wolf in Duke’s Clothing in lunchtime bursts during day-job days.

As for me, I know when my ‘discovery mode’ time is about to end and I need to stop making notes and just start plotting; I know I need three and a half weeks (it’s nearly that precise) to let a manuscript cool down enough for me to do a print out edit; I stay flexible as to when it’s the best time of day to write. I have confidence in my process and if I wish anything for aspiring writers, it’s to give themselves the time and space to let theirs develop.

What are you working on next?
I am plotting three more books in the series, the third of which is set in Ireland, as well as an offshoot taking place in Scotland. And a couple other secondary characters will hopefully get their own stories — oh, and a Christmas novella I am gasping to get stuck in to. I may just skip ahead an start working on that…