Jennifer Zamparelli has opened up about working with her husband Lau.

Speaking exclusively to VIP Magazine, the TV star said that she enjoys working with her other half.

Lau has worked on Bridget and Eamon as a stunt co-ordinator and a stunt performer, and Jennifer admitted that she feels more relaxed when he’s on set.

“We actually work together a lot,” she told VIP Magazine.

“I feel very safe when he’s on set, also because he did all the stunts in Bridget and Eamon, because he’s a stunt man, too you see. That’s what he does in Vickings and Badlands, too.

“He’s off working with Saoirse Ronan at the moment in the upcoming feature film Mary, Queen of Scots. I am delighted Margot Robbie (she plays Queen Elizabeth 1) looks the way she does in the movie because she doesn’t look at all like herself,” she joked.

The pair wed in July 2014 and have a two-year-old daughter named Florence.

Jennifer is also expecting their second child who is due in January.

You can read more on this and find out all about Bridget and Eamon, Breakfast Republic, married life and much more in the October issue of VIP Magazine, on shelves now! 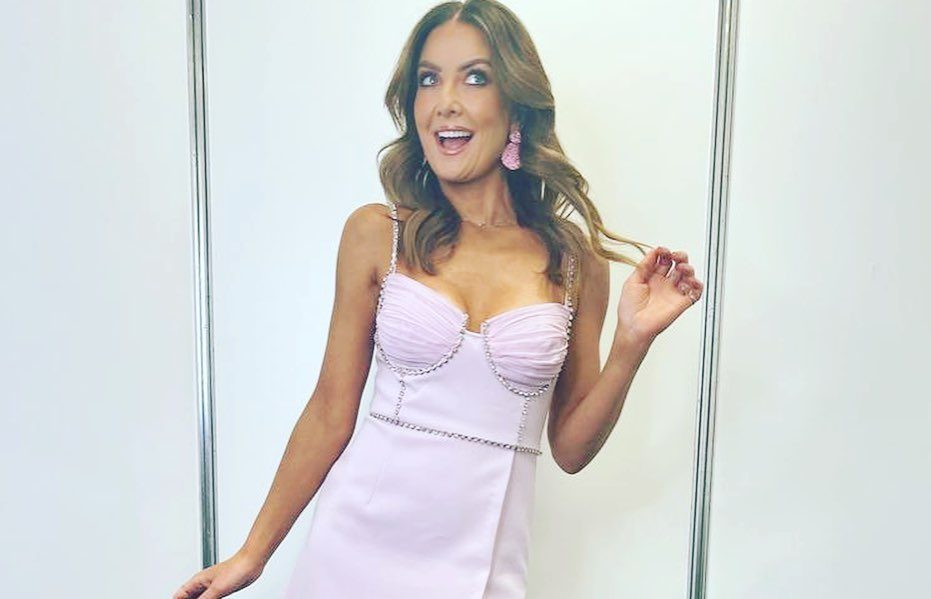 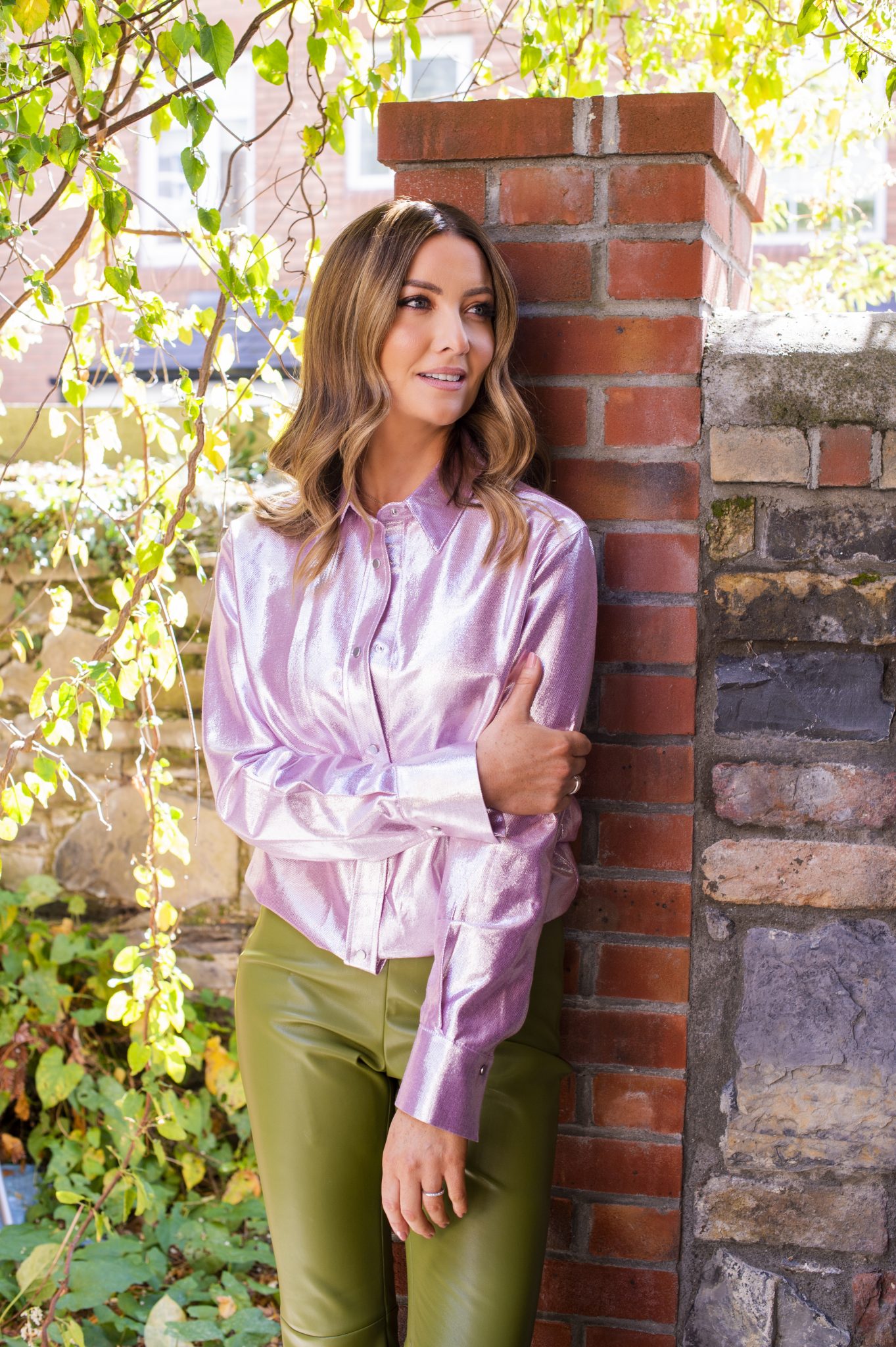 Jennifer Zamparelli shares the moment she knew Lau was “The One” 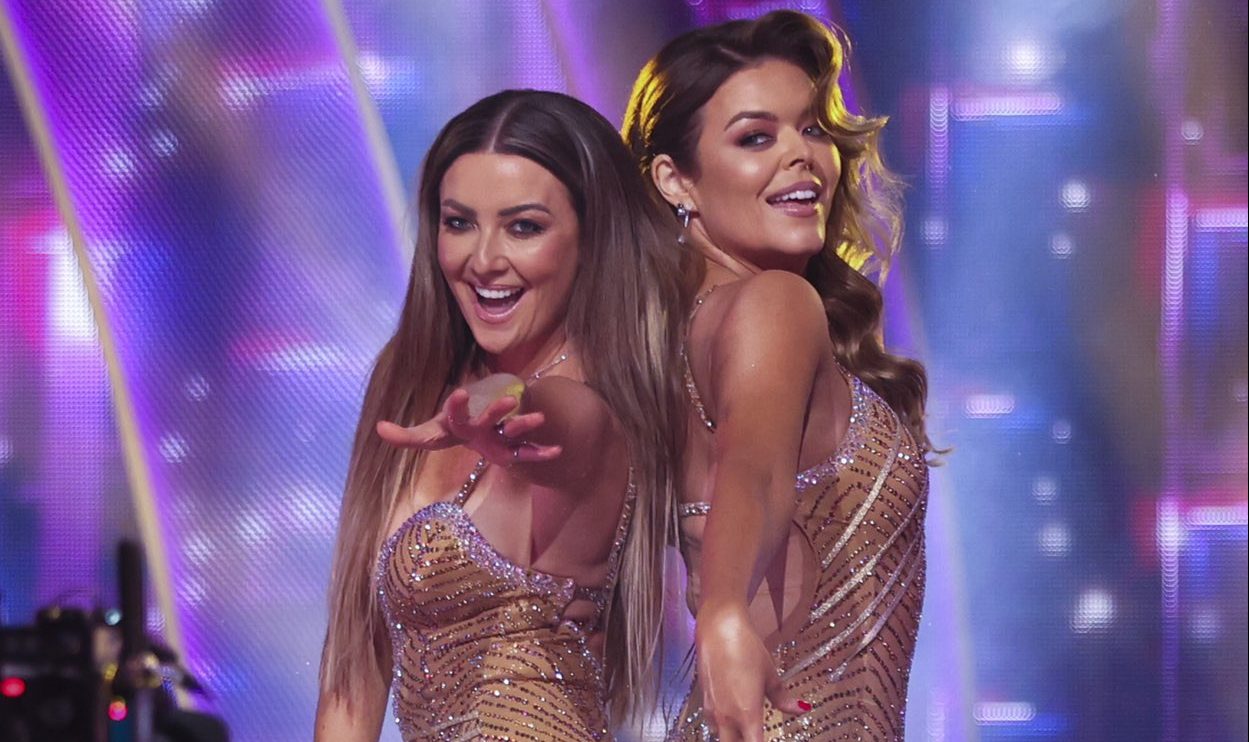 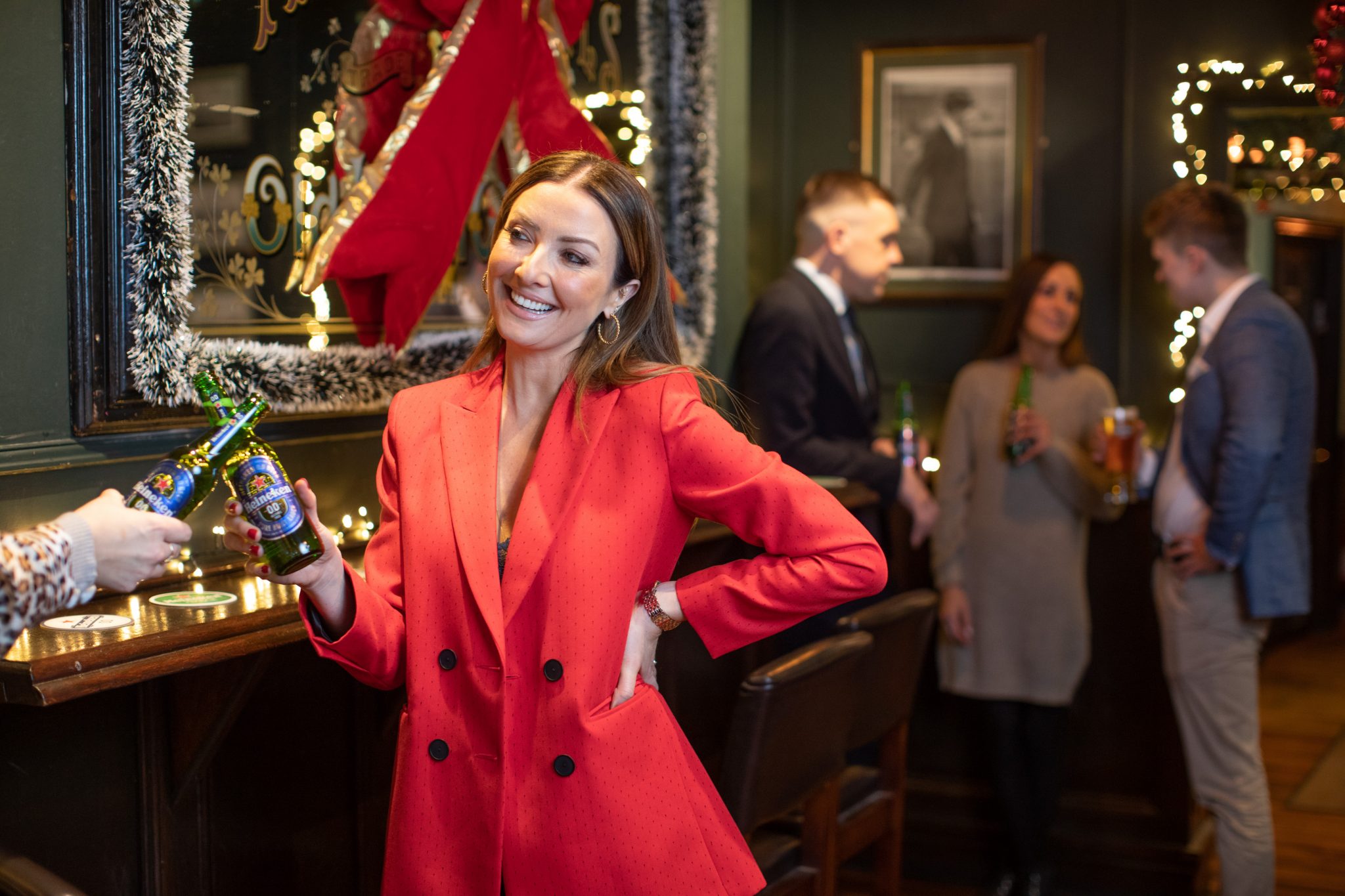 Would Jennifer Zamparelli compete in Dancing with the Stars? 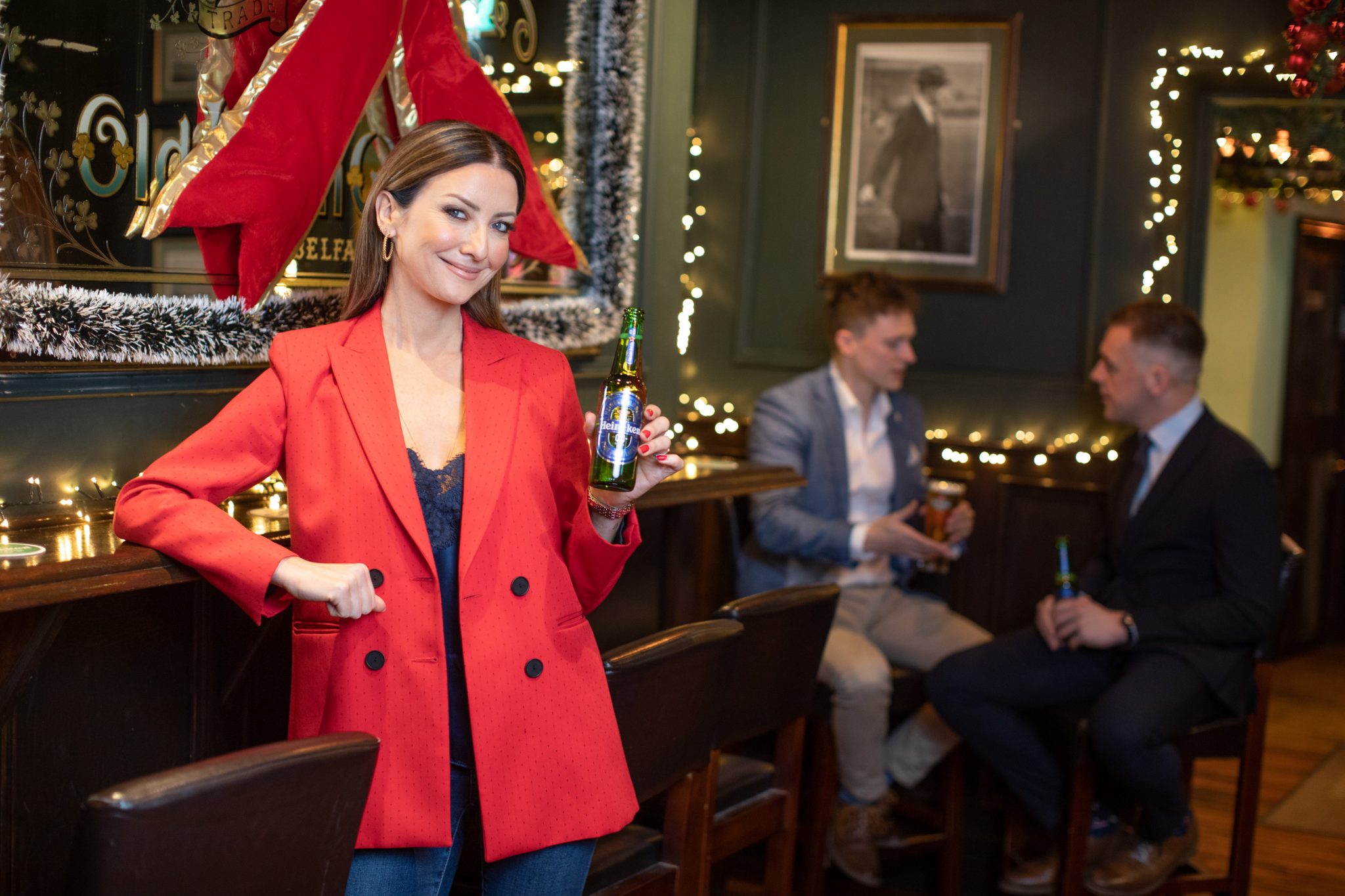