Lucy Kennedy has opened up about the struggles of being away from her kids while working on Livin’ With Lucy.

While filming, the Dubliner needs to spend a number of days at a time away from her children as she moves in with various celebrities.

Lucy, who was already a proud mum to Jack and Holly, welcomed her third child to the world in December.

As she began filming the new series of the show just months after Jess’ birth, Lucy found the separation difficult.

“It’s hard being away. The first was the hardest because she was only five months old,” she exclusively told VIP Magazine.

“I was still breastfeeding so I had to express in Davy Fitzgerald’s spare room. It was a bit weird. You’re still quite attached when you’re breastfeeding, but it’s getting easier.”

The presenter went on to say, “She’s eight months now. She’s great. She’s the easiest baby in the world and the other two are fab! They’re seven and five so they’re at an easier stage.

“I do miss them though. I’m at my happiest with them, like all mums.”

Meanwhile, Lucy has just been announced as the host of Ireland’s Got Talent.

“I did live telly on what was then the Seven O’Clock show and Livin’ With Lucy and stuff, but this is the big gig,” she told us.

“I’m well able and this is right up my street. It’s a family friendly show so it’s about getting three generations on a couch to watch telly like I used to do with my family.”

We can’t wait for it to hit our screens! 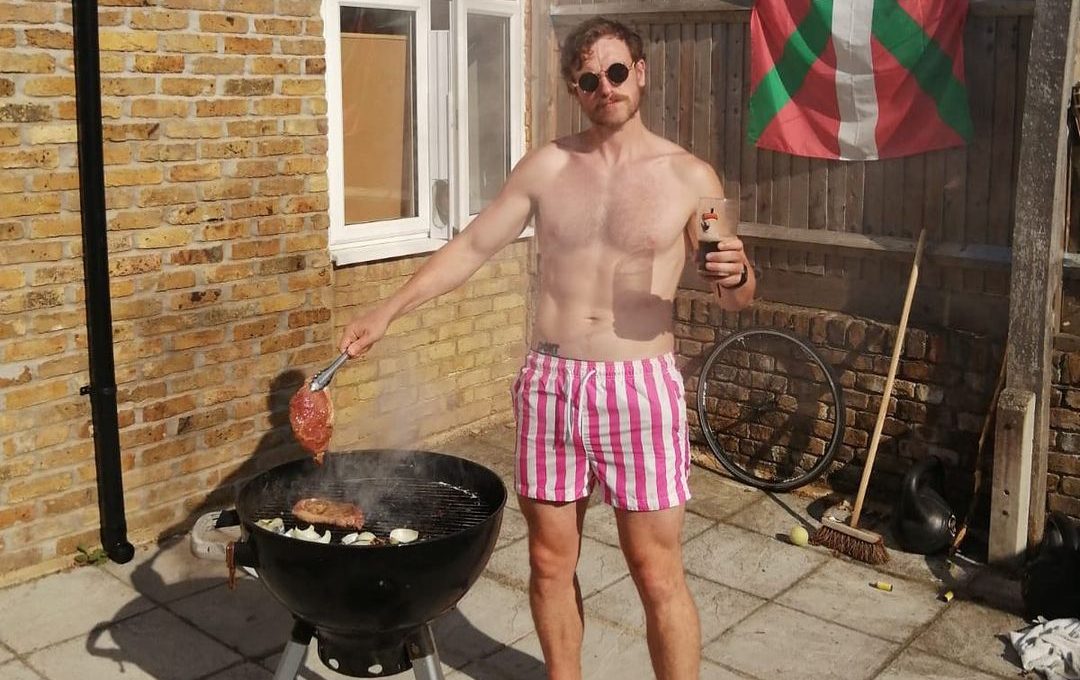 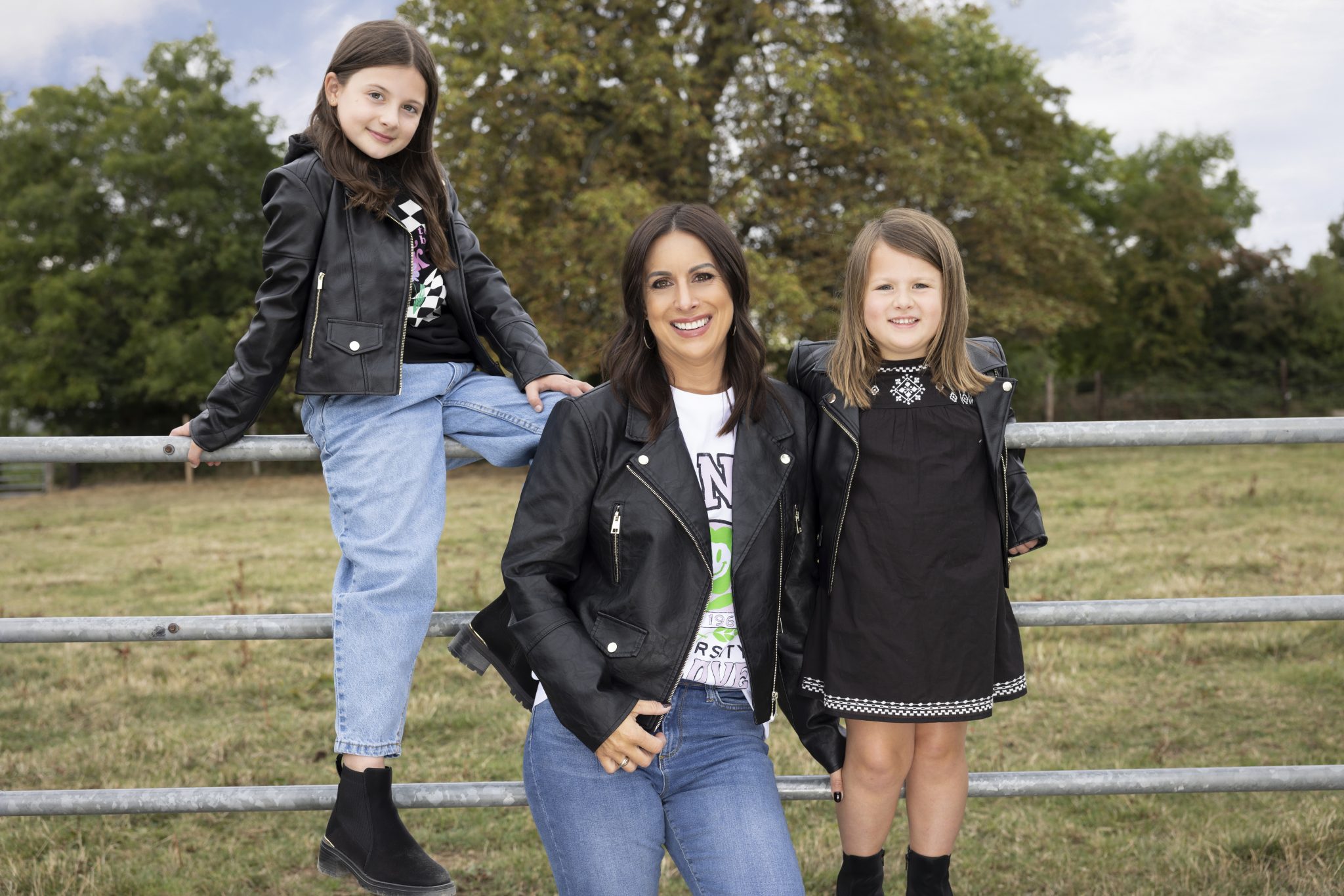 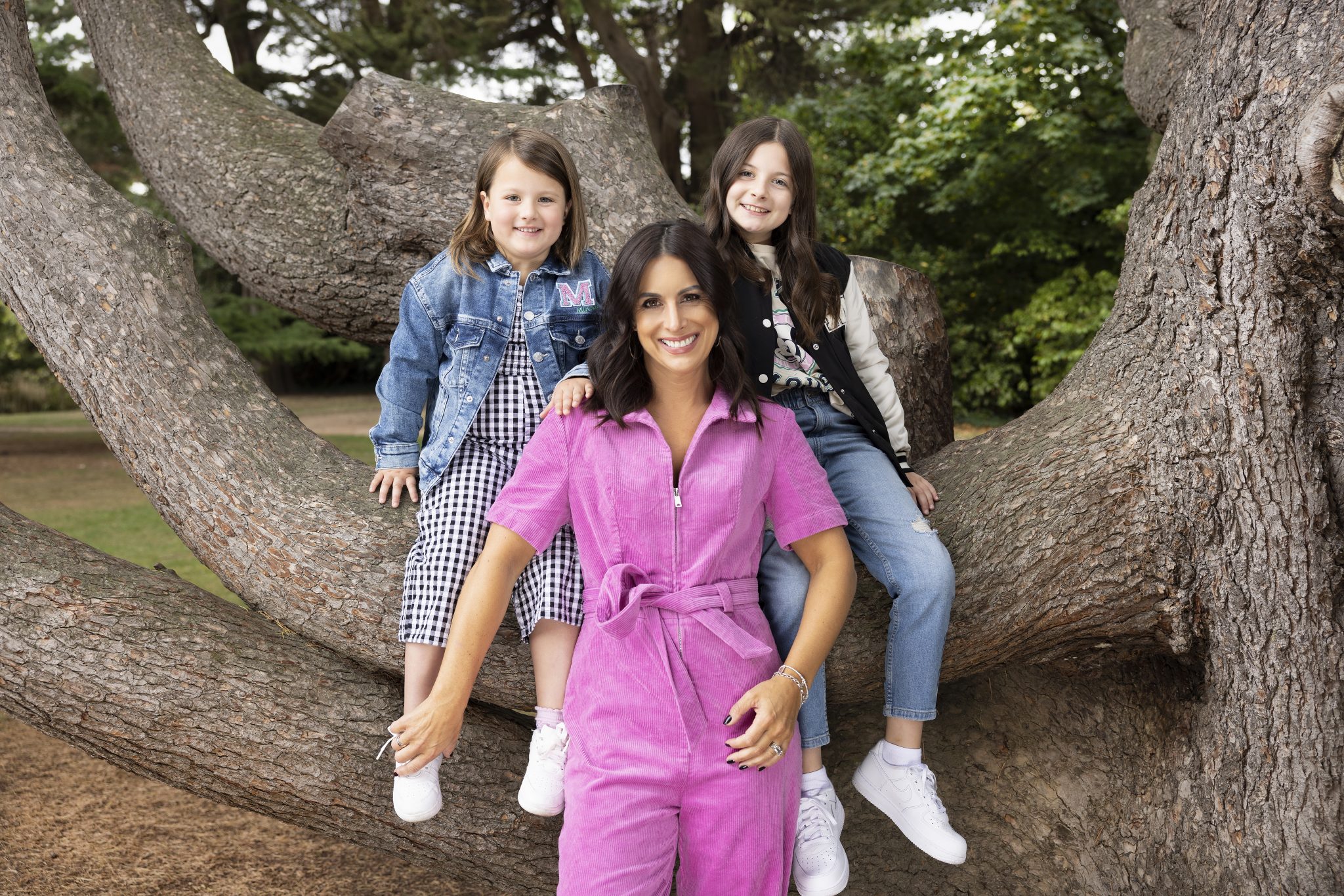 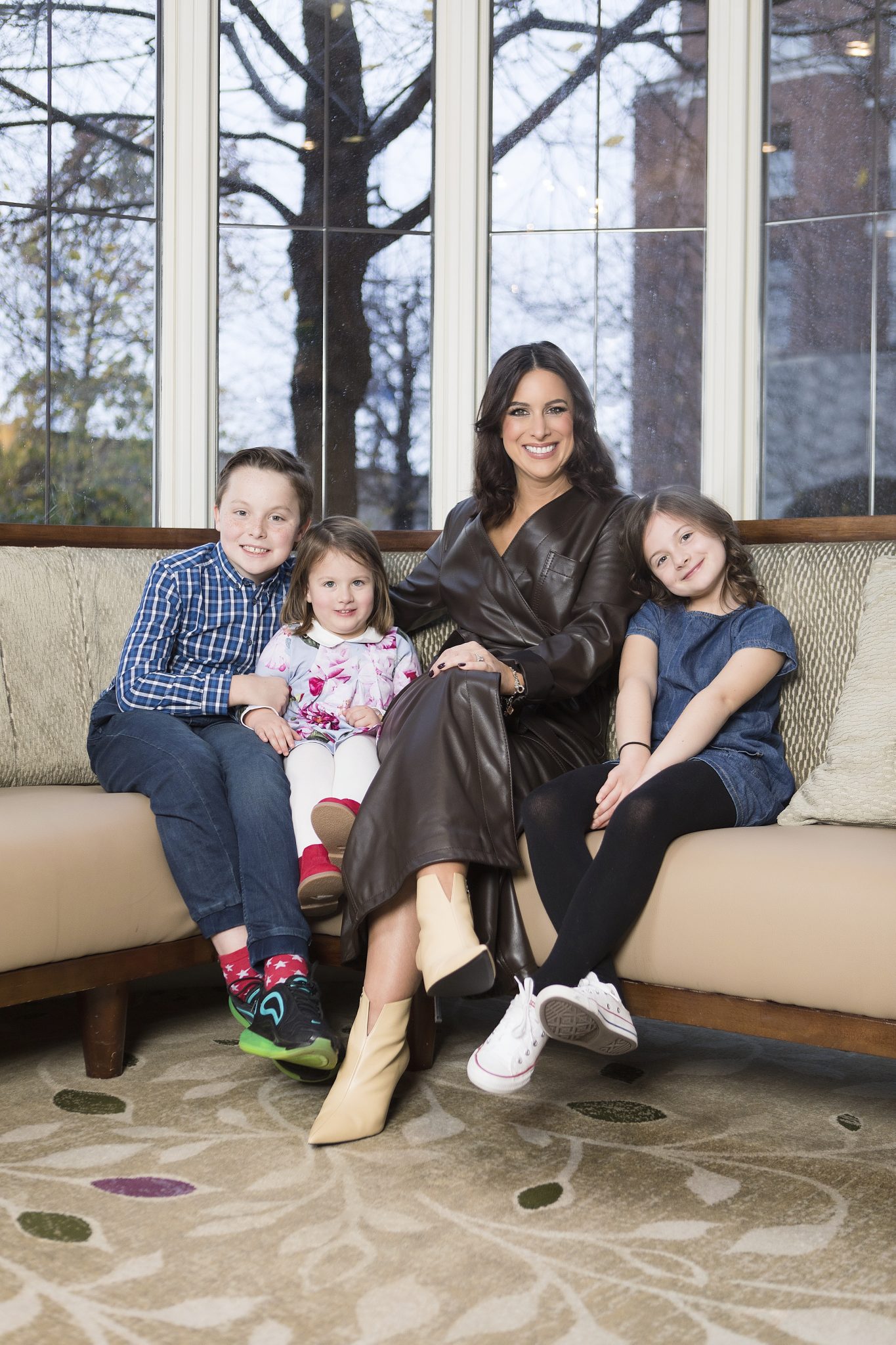