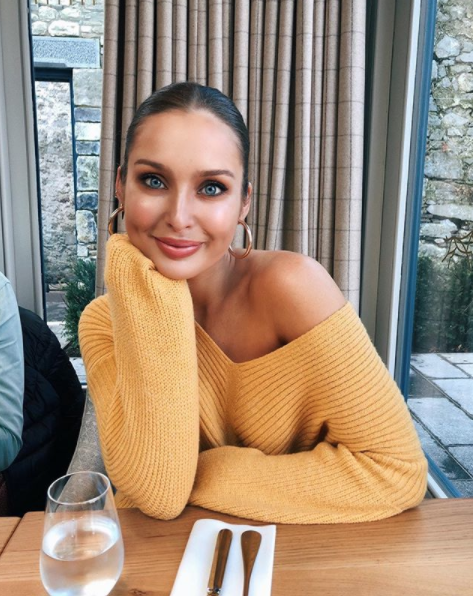 Roz Purcell has opened up about her own health amid the cervical cancer scandal in Ireland which meant many women were misdiagnosed.

Over 200 women were given the wrong results following their smear tests, meaning some women developed cancer and a further 18 are believed to have died.

“Education is power, so be informed, listen to your body & demand more,” she said.

“I was embarrassed about how little I knew about cervical cancer. I have always been on top of my smear tests but presumed it was something that was hereditary or just would never affect me.

“I was very fortunate to have symptoms because without them I would not have gone for testing again (and again). And luckily because of this I caught it early (pre-cancerous )…..which means it’s very easily treated. I wasn’t going to talk about it as it’s a very personal thing & stupidly I felt uncomfortable about it. It’s important to talk about, and share information. Maybe it might just spur one person to go get checked.” 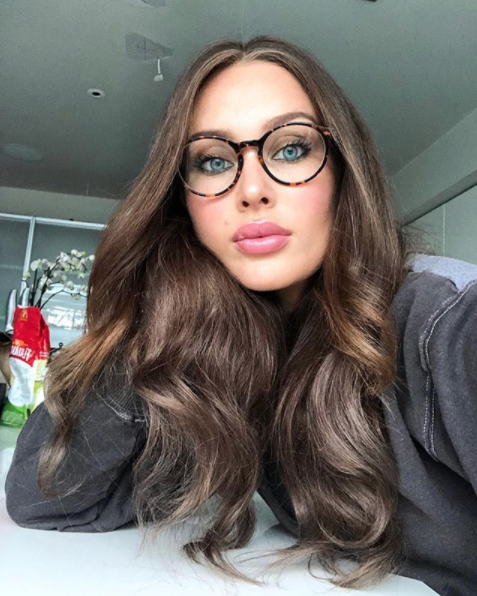 She also shared things women should look out for.

“First these are SOME symptoms but you may be symptomless
-Abnormal vaginal bleeding. For example, bleeding in between your periods, after sex or after the menopause.
-Blood-stained discharge
-Discomfort or pain in your pelvis. (from cancer.ie)”

“Most cases of cervical cancer are caused by the HPV virus which 80% of us will come in contact with at some stage or another (and there is a vaccination which I know some people fear but I know if I had a child I would certainly have them get it). There is so much information & fantastic sites on cervical cancer – (Cancer.ie).”

The 27-year-old finished by saying that society should talk more about women’s health.

“We should be discussing women’s health like everyday subjects. What has happened recently with the cervical check audit is unacceptable and there needs to be accountabity. Womens health on all fronts needs to be made a priority we have so many opportunities to make this happen in the coming months and weeks. #cervicalcheck #smeartest”

Many people in the comments commended the star for her post and others shared their own story. 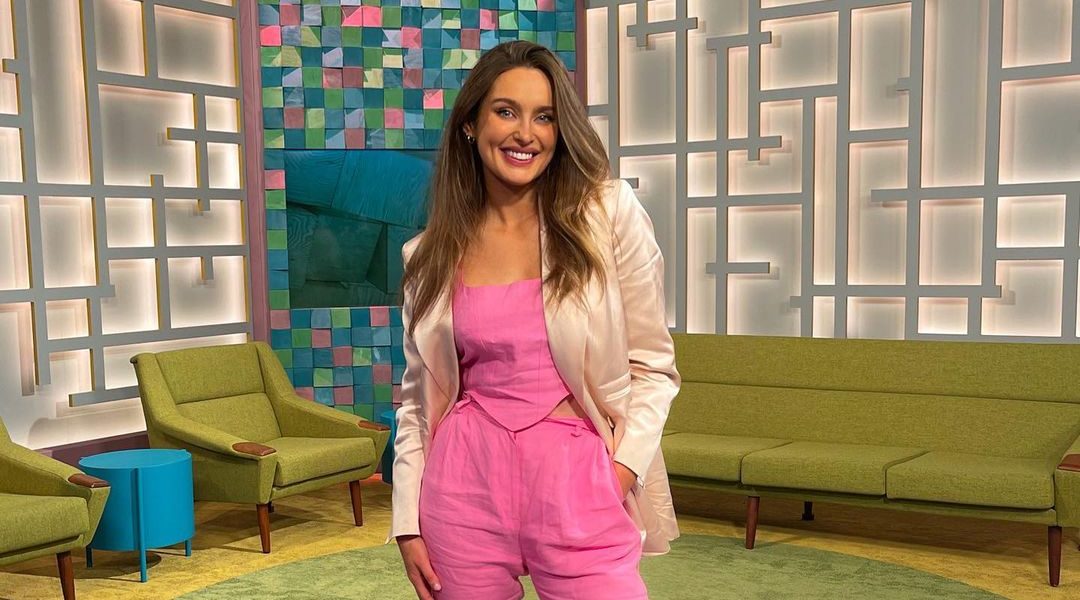