Hughie Maughan and his partner Ryan Ruckledge appeared on the MTV show Just Tattoo of us this week.

The show follows couples, friends and any other duos as they choose tattoos for one another.

Unsurprisingly the tattoos are almost always something controversial or rude, and the receiver of the ink is never too impressed.

Big Brother stars Hughie and Ryan were no exception, and were far from impressed with the inking they were given.

Ryan opted to brand his partner with a tattoo of his face and the words ‘Property of Ryan Ruckledge’ on his rear end.

Hughie reacted with what is probably one of the biggest freak-outs in the show’s history.

However, Hughie’s choice of tattoo for his partner was far from pleasant either.

He opted for a tattoo of two dirty fingers, which he said was inspired by a sexual encounter the two shared.

Naturally, Ryan freaked out when he saw the tattoo.

As the episode aired this week, five months after it was filmed, the pair seem to have gotten past the dodgy tattoos and are still going strong.

Ryan tweeted: “I’m still annoyed that Hughie got fingers with SH*T tattooed on me, good job I love him,”

While the explosive episode may have been hard for some to watch, others loved it so much they are calling for the couple to get their own show.

What did you think of it? 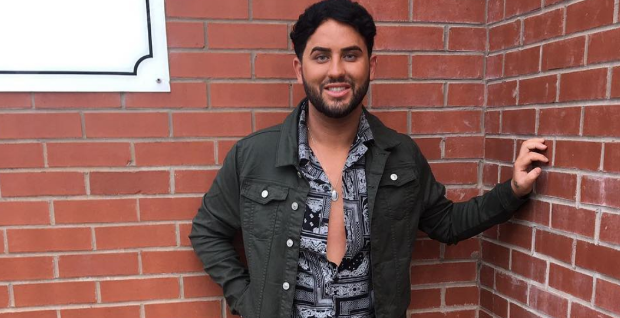 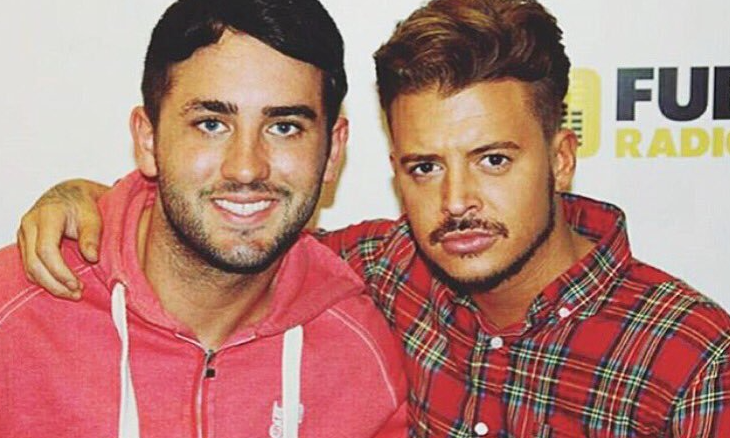 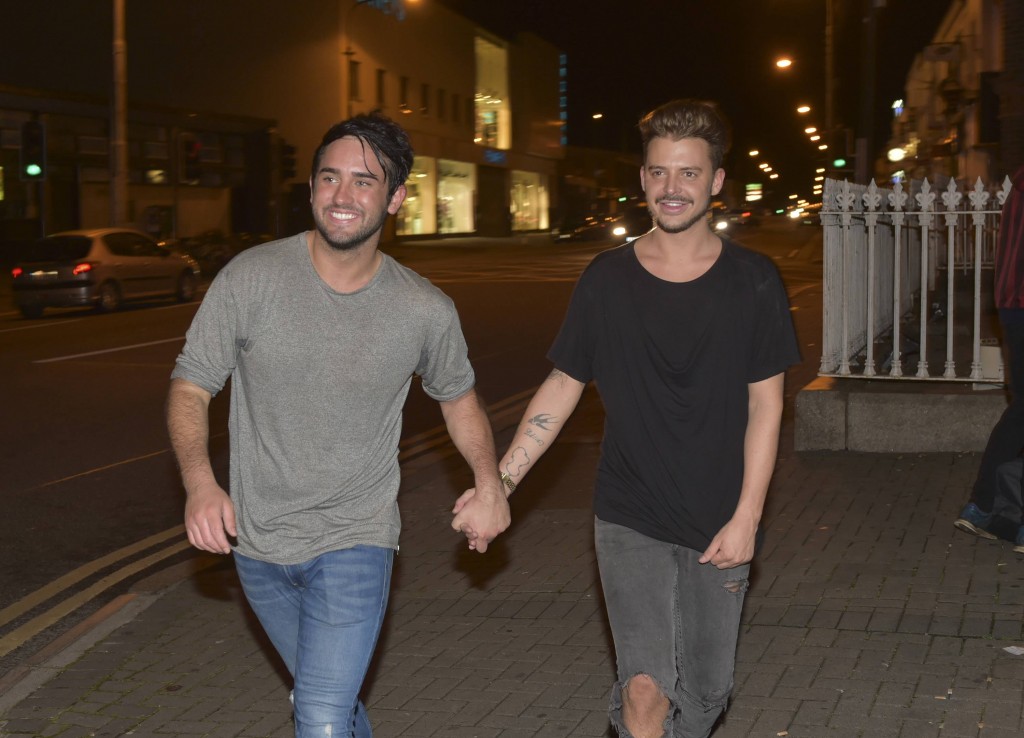 Hughie Maughan is moving back to Ireland today, following his break up