This year’s Eurovision has come to an end with Ukraine’s submission, Kalush Orchestra earning victory on the Turin stage.

The folk-rap group won by a landslide earning an amazing 631 points. While the group was favourited to win, it was still a surprise victory as they were coming in fifth following the jury vote. But it was the phone in votes which pushed them to the number one spot.

Ireland’s jury gave Kalush Orchestra three points with Spain’s Chanel getting the top score of 12 from our jury.

But the group earned 12 points from the Irish public vote, and that wasn’t the only difference.

Eight points went to the UK’s Sam Ryder from Ireland’s jury, but they went to Lithuania’s Monika Liu from the public.

The Czech Republic’s We Are Domi earned seven points from the Irish jury, whereas the phone in votes gave seven points to Moldova’s Zdob și Zdub and Advahov Brothers.

The Jury gave Italy’s Mahmood and Blanco six points, but the public offered their six points to the UK’s Sam Ryder.

Portugal’s Maro got four points from our Jury, where Norway’s Subwoolfer received four from Irish phone in votes.

As mentioned winners Ukraine scored three points from the jury, but the public’s three points went to Sweden’s Cornelia Jakobs.

The Jury gave two points to Australia’s Sheldon Riley, but the two points from Irish phone in votes went to Romania’s Wrs.

And finally one point from the jury went to Iceland’s Systur, as the public’s one point was given to Serbia’s Konstrakta. 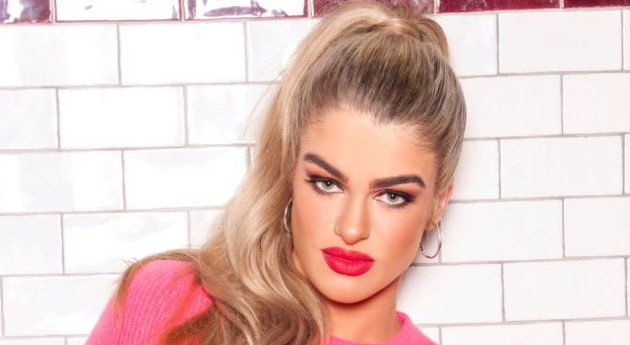