Hollywood star Angus Cloud has returned to his ancestral home of Ireland for a visit.

Taking to his Instagram story, the Euphoria star shared a snap of himself on a peaceful forest walk, and tagged Cushina in County Offaly for location.

It seems he might have stopped for a picnic as he also shared a snap of a blueberry tonic drink, taken in the same area.

Angus has Irish heritage and has been open about his connection to our little island before.

Before he was cast the smash hit drama Euphoria, He told the Wall Street Journal that he had actually planned to relocate here.

Saying: “I was gonna move to Ireland for a while. All my family lives out there.”

Explain how his plan was to “live out there, be working.” But he was then cast in the drama series and stayed in the US.

Angus isn’t the only Euphoria star here at the moment as his on-screen love interest Maude Apatow is also visiting with her family.

Maude’s famous family including mum Leslie Mann, dad Jud Apatow, and sister Iris, who all seem to be loving Ireland at the moment.

They shared some snaps from their holiday, as they enjoyed themselves at the Guinness Storehouse.

They appeared to be taking a walk around Glendalough in the pictures Leslie shared on social media.

Perhaps a mini Euphoria reunion is in store! 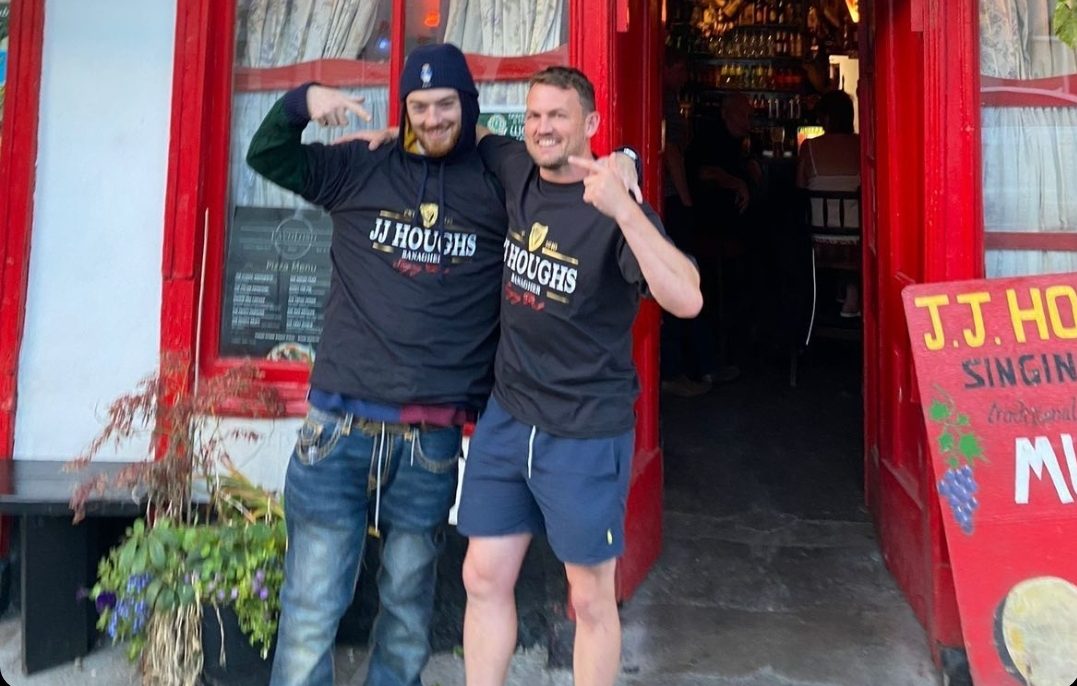 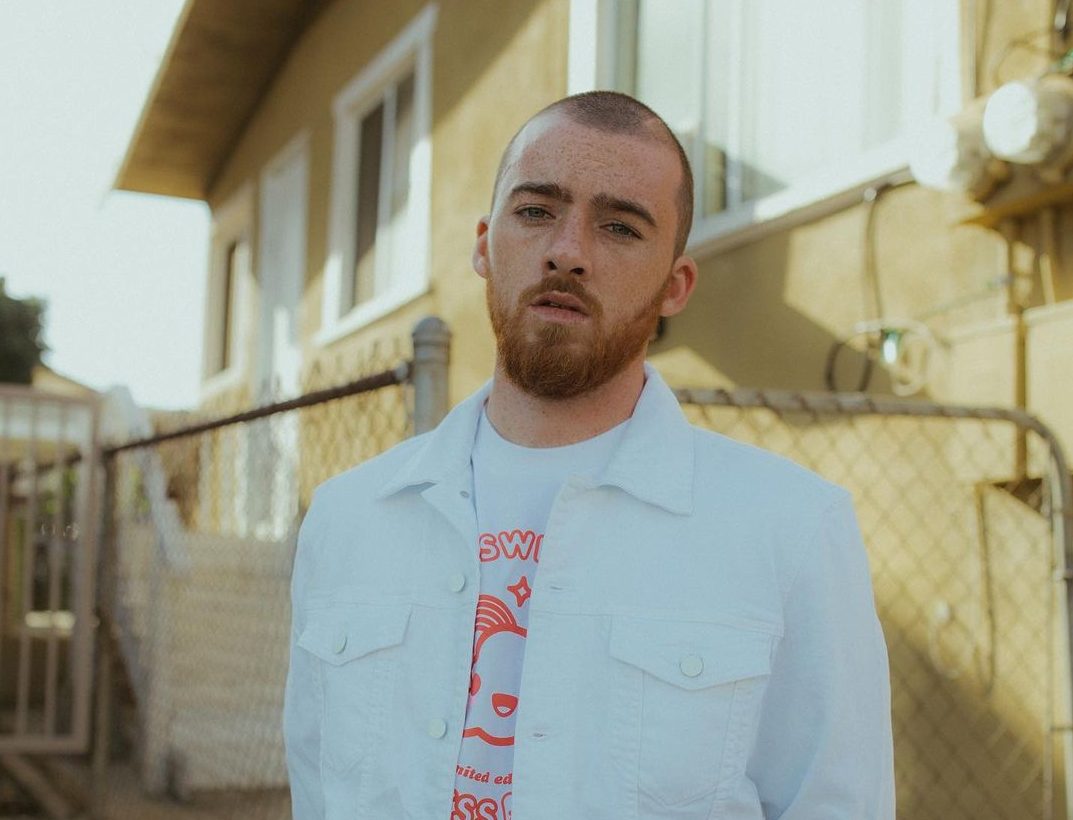