Holly Carpenter is never one to shy away about comments about her love life, and while she has previously stated that she’s happy being single, the model is now looking for her own Prince Charming.

“I’m only 23, so all my friends are single and we’re just a group of girls having so much fun. It’s nice,” she recently told The Herald.

Despite enjoying her time as a singleton, the Raheny native has been joking about wanting a Cinderella moment of her own.

The comments came about after Holly was discussing a pair of shoes that UK glamour model, Jodie Marsh, got married in last week.

She went on to say, “Although they’re certainly not everyone’s cup of tea, I would really like to own a pair… maybe if I left one in Coppers at midnight, it would be returned to me by Prince Charming.”

Perhaps one day she’ll get her fairytale ending… 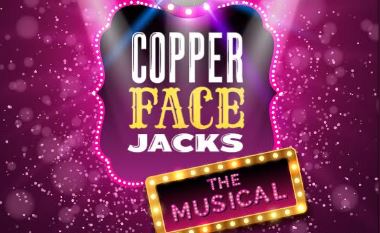 Coppers: The Musical is coming to the stage very soon!

Jack Whitehall wants his afterparty to be Coppers!