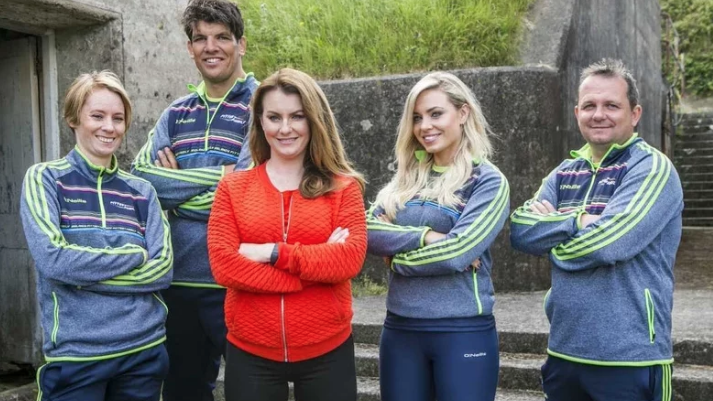 RTE has revealed Ireland’s Fittest Family will be returning to our screens over the festive period, with a celebrity special.

The show, which is known for putting contestants through gruelling physical tasks, follows a number of famous faces as they take on the Hell and Back course.

Reality star Brian Dowling, sports presenter Jacqui Hurley, athletes Rob and Maria Heffernan and actor David O’Sullivan were all put through their paces when the show was shot a few months ago – and one star left coaches and host Mairead Ronan stunned.

Speaking to VIP Magazine, Mairead told us, “It was the funniest two days ever. Brian Dowling surprised us all.”

The show will air on New Year’s Eve, as we finally get the chance to see which celeb came out victorious.