Dublin Pride Festival and Parade has announced its return on June 1st with a month full of all events and activities.

As well as being Ireland’s largest fundraising event of the year for many LGBTQ+ community organisations and charities, it’s also a great way to get together and celebrate the LGBTQ+ community!

The festival was launched last month by the Lord Mayor of Dublin Hazel Chu. Importantly, it kicked off on May 17th, which is also International Day against Homophobia, Biphobia and Transphobia (IDAHOBIT).

Week one of Dublin Pride focuses on Machnamh Bród. This is an old Irish concept that encompasses meditation, reflection, contemplation and thought.

It’s been one year since the Black Lives Matter marches following the death of George Floyd and Dublin Pride aims to examine and celebrate the intersections within communities and reflect on what has been done to challenge racism, misogyny, transphobia and ableism in the past twelve months. 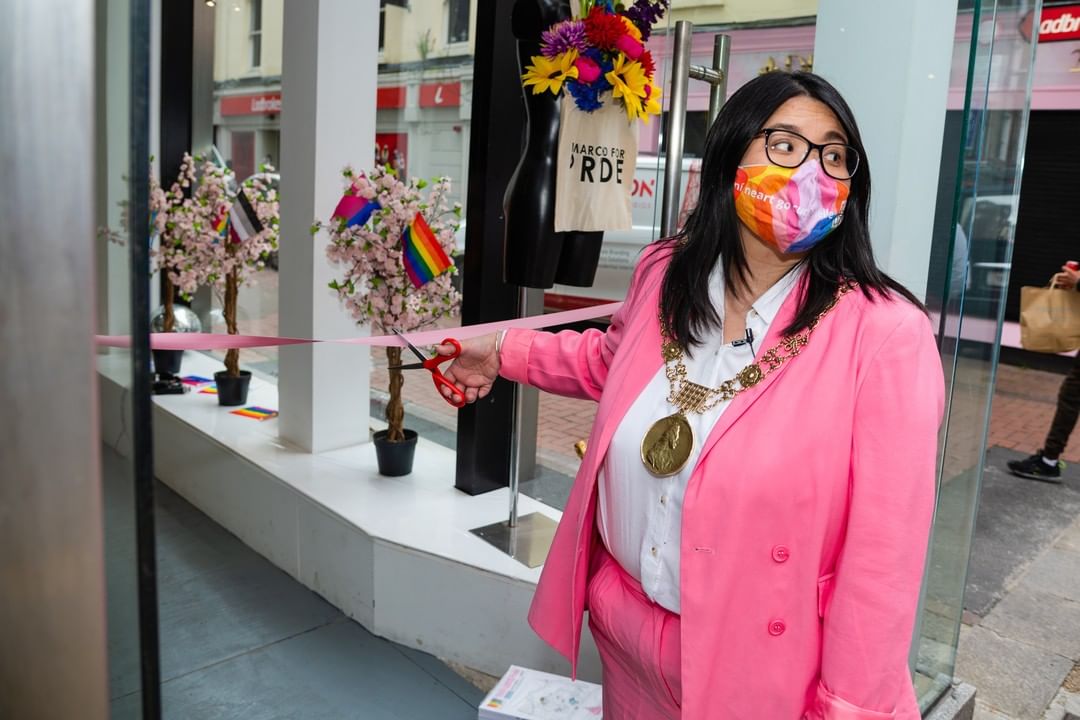 Week two is dedicated to celebrating LGBTQ+ contributions to arts, history and culture. Plans are in place for themed virtual tours of galleries and museums, walking tours, theatre, dance performances, poetry, storytelling and much more.

Dublin Pride highlights that the past 18 months have been very difficult with many LGBTQ+ people facing a number of challenges such as being forced back into the closet, living in unsupportive and homophobic environments or isolation. Week three will focus on physical and mental wellbeing in times of crisis and beyond.

The final week of Dublin Pride 2021 is dedicated to the LGBTQ+ organisations and support services in Ireland. The Dublin Pride Parade will once again be broadcast virtually from The Round Room at The Mansion House on Saturday 26th with a full day of virtual entertainment! We can’t wait!