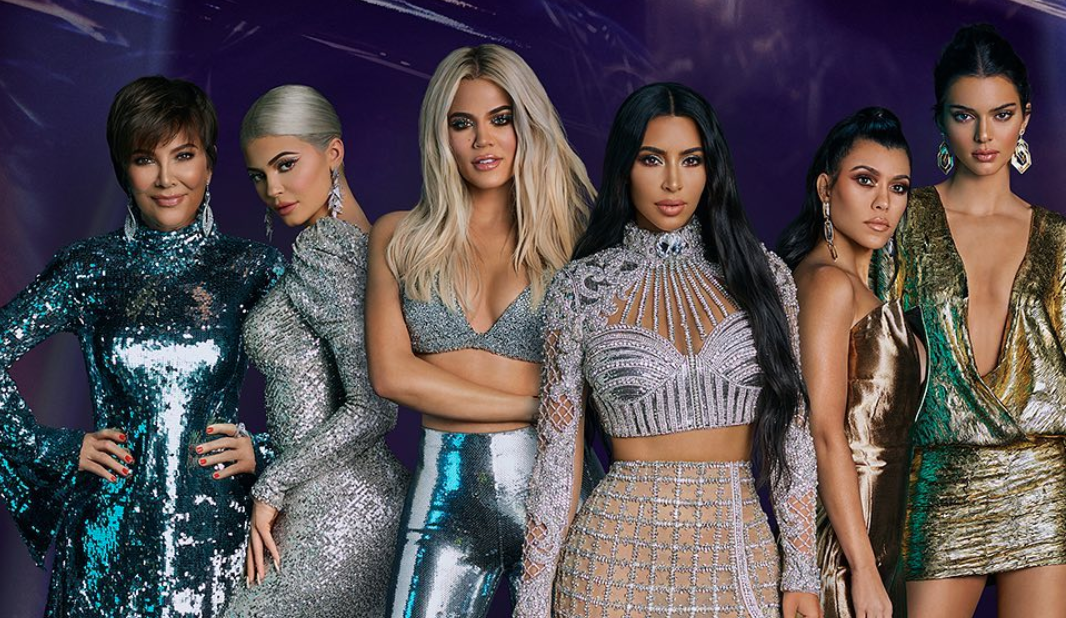 September is around the corner, as hard as that is to believe, and with a new month, comes a whole host of new shows and movies on Netflix.

This week, Netflix announced the latest additions to the streaming service – and there’s something for everyone!

Away (September 4th): A series about a Commander (Hilary Swank) who sets off on a mission to Mars with her crew leaving behind her husband and teenage daughter. 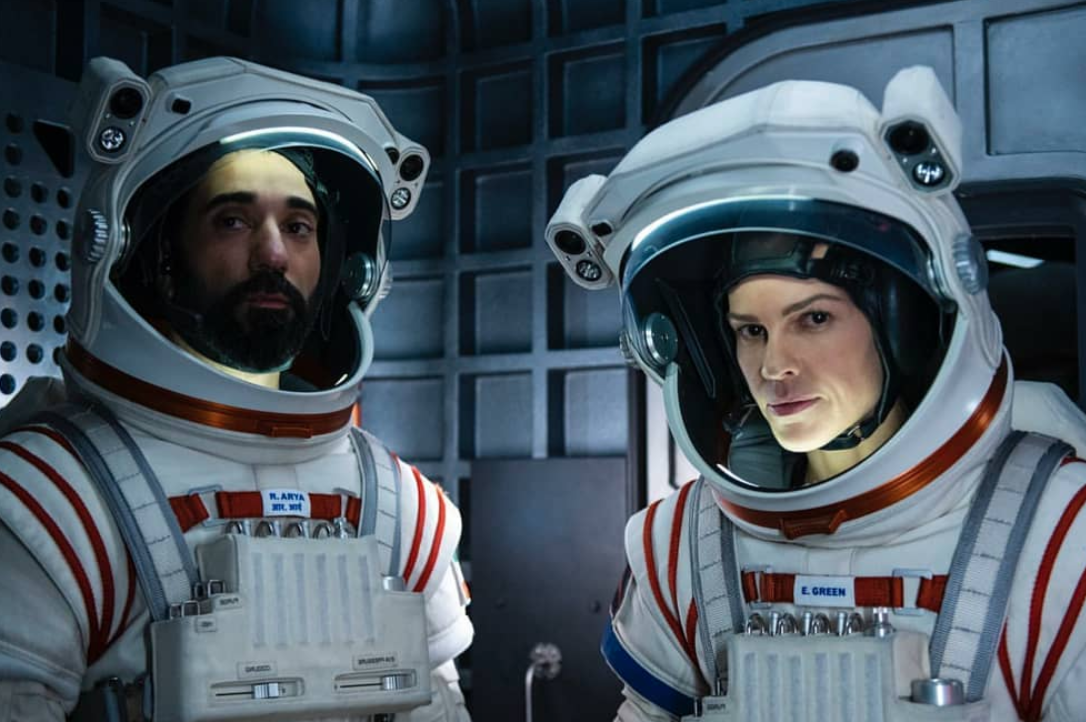 The Duchess (September 11th): Katherine Ryan stars alongside Irish actor Rory Keenan in a comedy about a single mom living in London and raising her teenage daughter with her ex-boyfriend, while considering having another baby.

Keeping up with the Kardashians S3+4: It was so much fun to re-live the first two seasons when they were released on Netflix this summer so of course we are looking forward to some more vintage Kardashian content. A Kardashian overload this September is what we want. 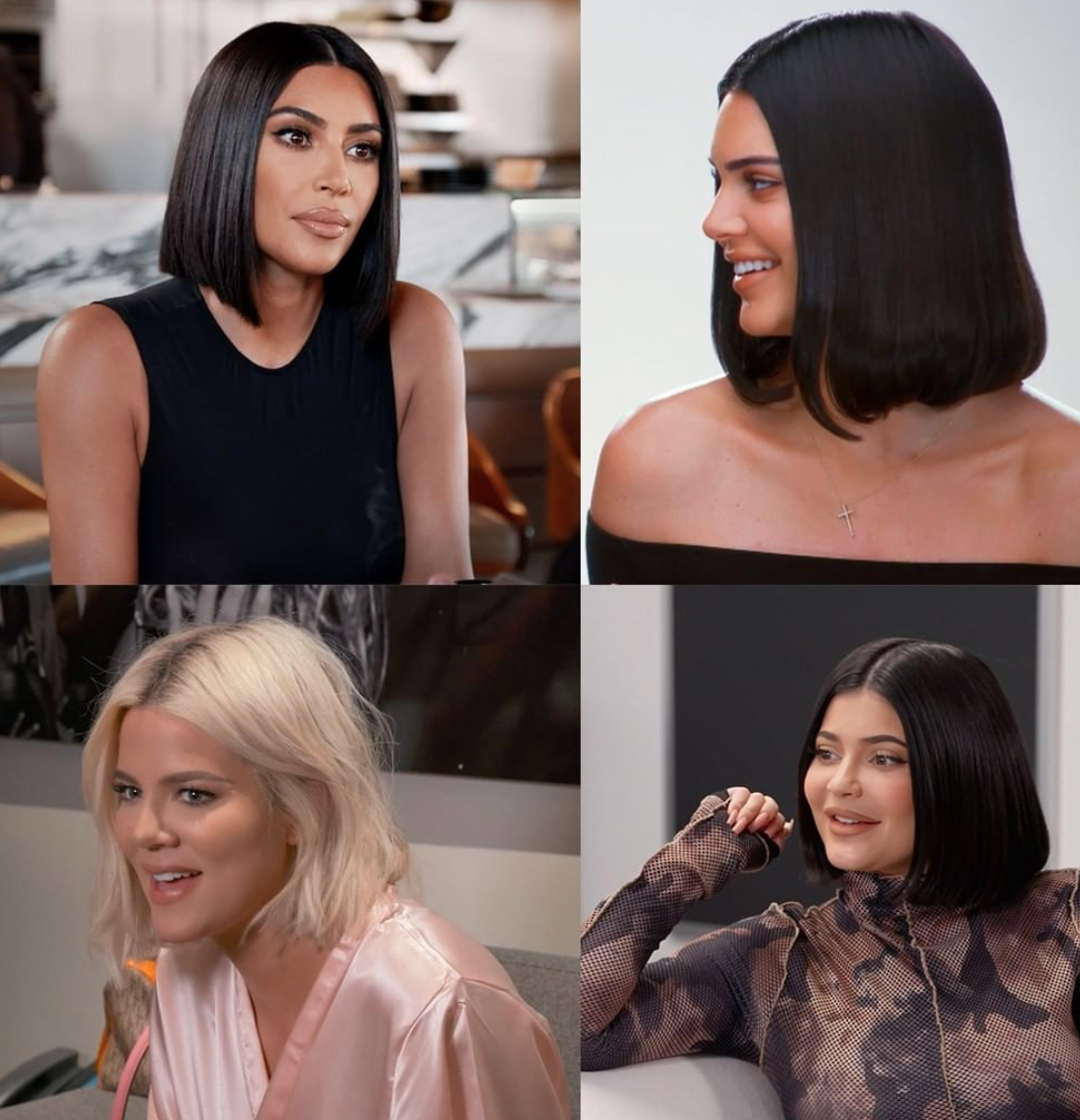 Shameless S9 (September 1st): Shameless fans will be happy with the 9th season of the show arriving on Netflix. The comedy-drama about the dysfunctional family in Chicago. 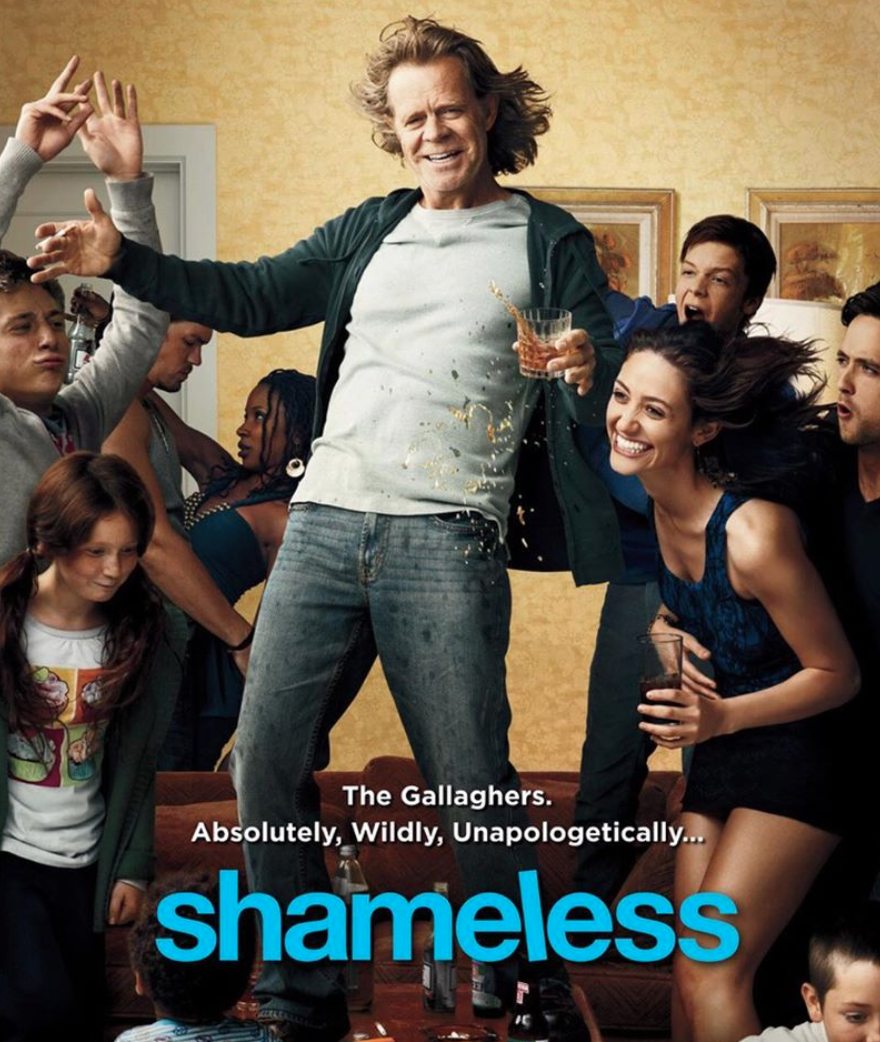 Jack Whitehall: Travels with my father S4: The comedian and his father are back for another season and this time they are in Australia. The pair make an odd couple on their journeys which provides some very entertaining content for us, not to mention getting our travel fix through the tv, which may be all we can do this year. 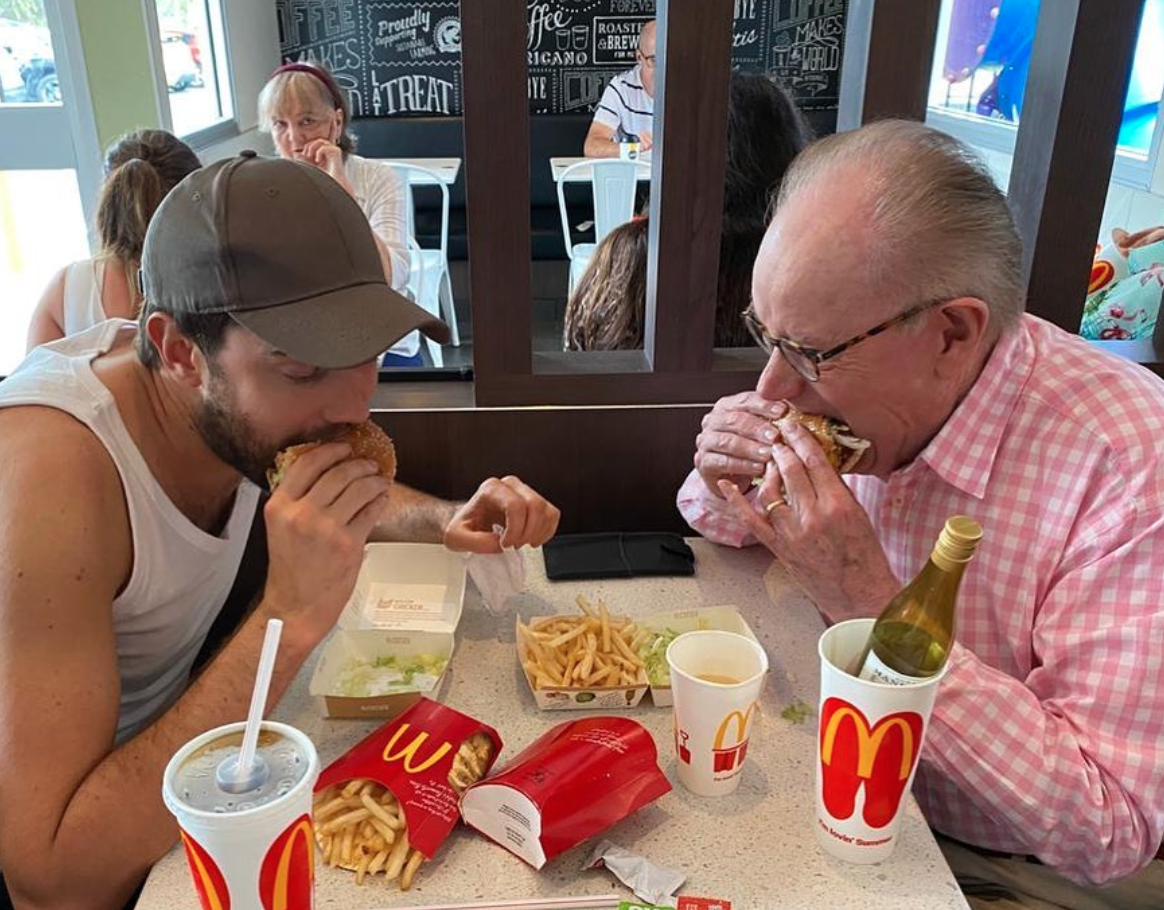 Others include Misfits, Call the Midwife and Gogglebox.

Enola Holmes: The most anticipated release from this bunch of movies is the film series starring Millie Bobby Browne as Sherlock Holmes younger sister. It will premiere on Netflix in late September and we expect it’ll be a hit. 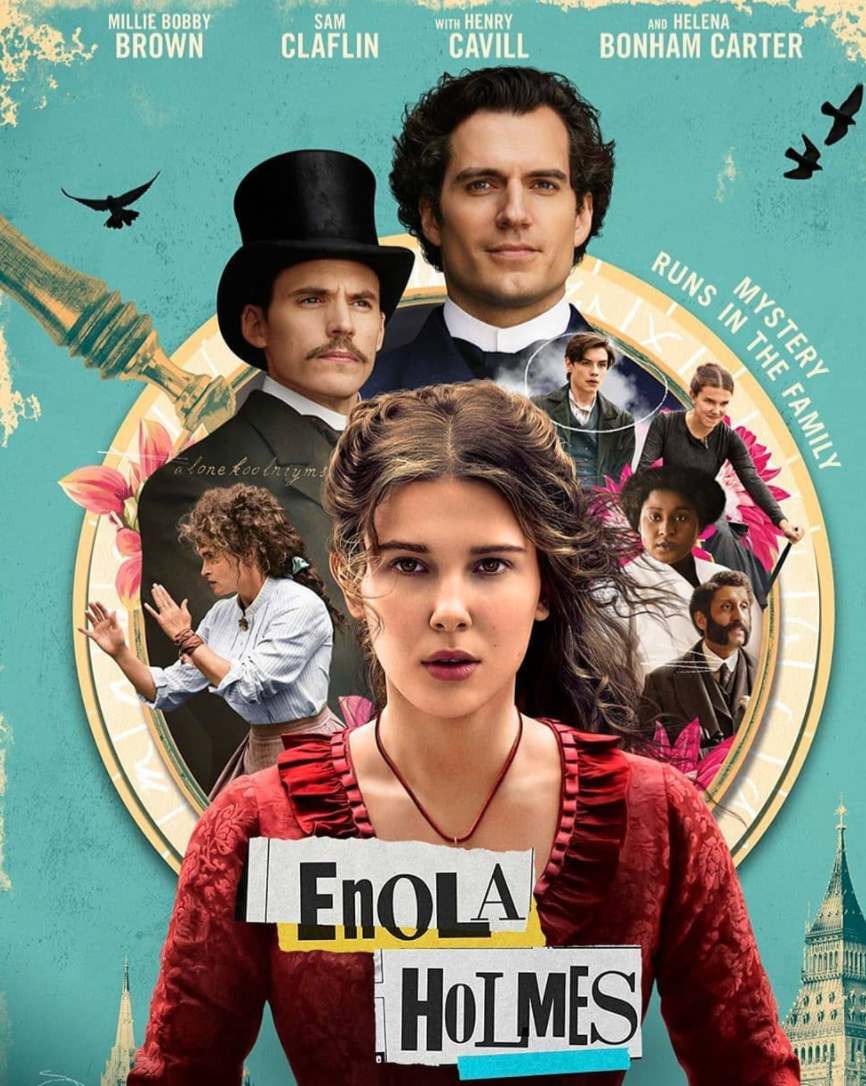