Deirdre O’Kane has been confirmed as the first contestant on next season’s Dancing With The Stars Ireland.

The Irish comedian was today officially announced to be taking part in the show, which will be back on our screens in the New Year.

“I’m excited and nervous but I can’t wait to take part in this season’s Dancing with the Stars,” Deirdre revealed.

“This is a whole new experience for me but what better way to banish the January blues than to take to the dance floor!”

Deirdre will waltz her way on screen when the new series starts, January 7th on RTÉ One! #DWTSIRL pic.twitter.com/Sy1v0ceMvd

The next contestant will be revealed on Monday December 4th.

What do you think of the first contestant? 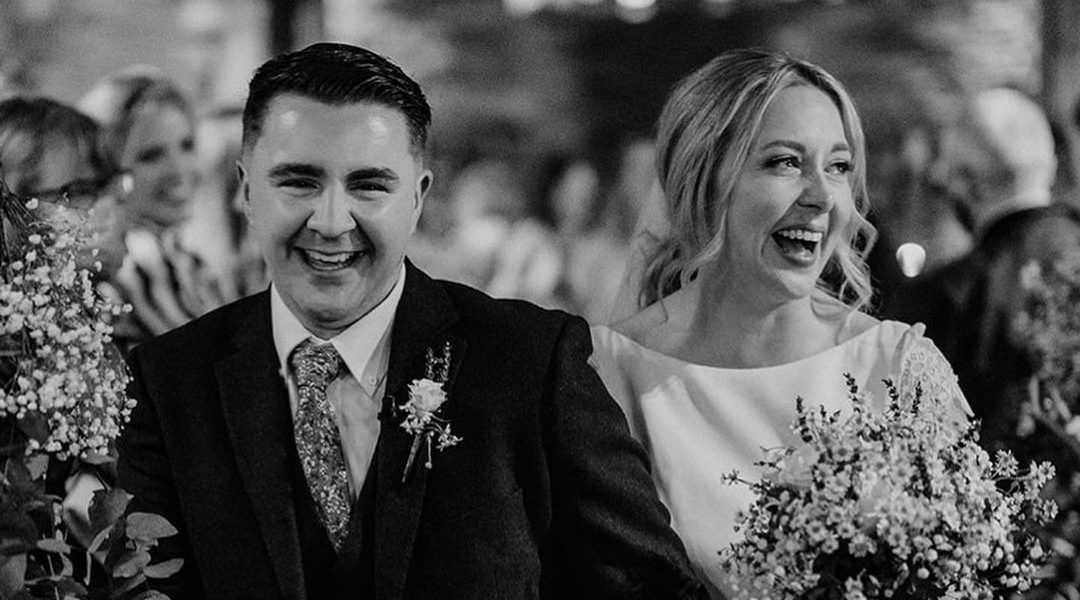 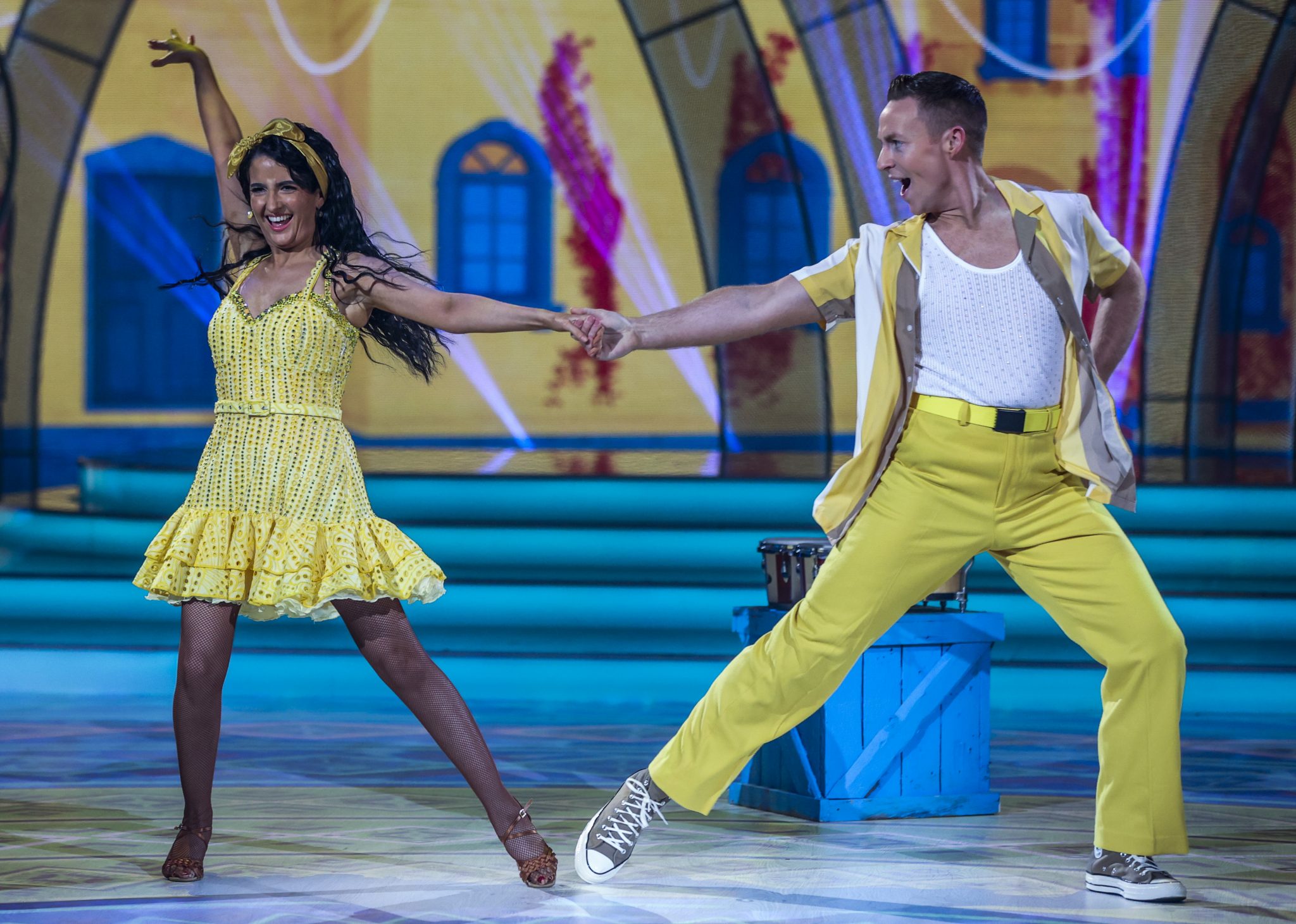 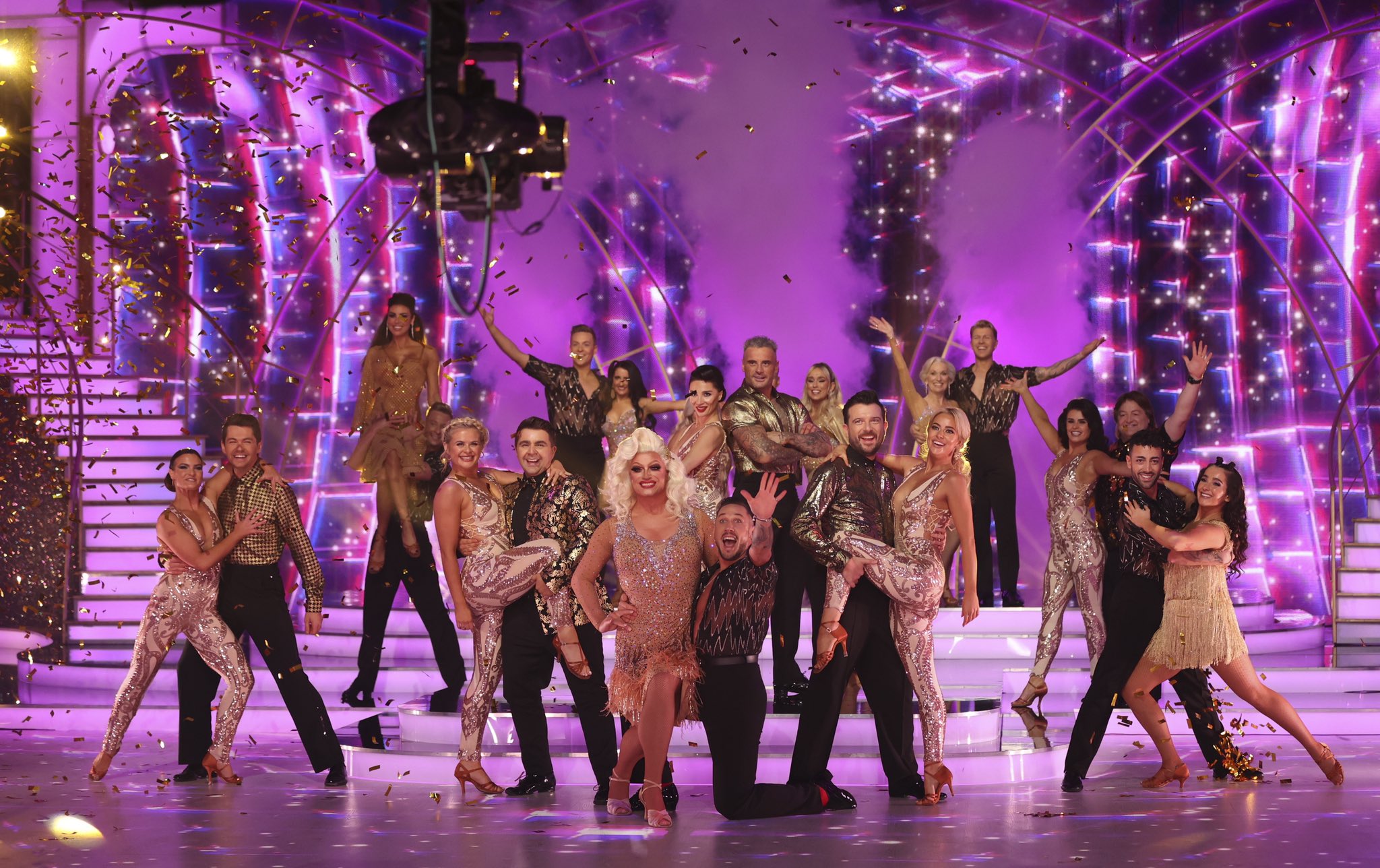 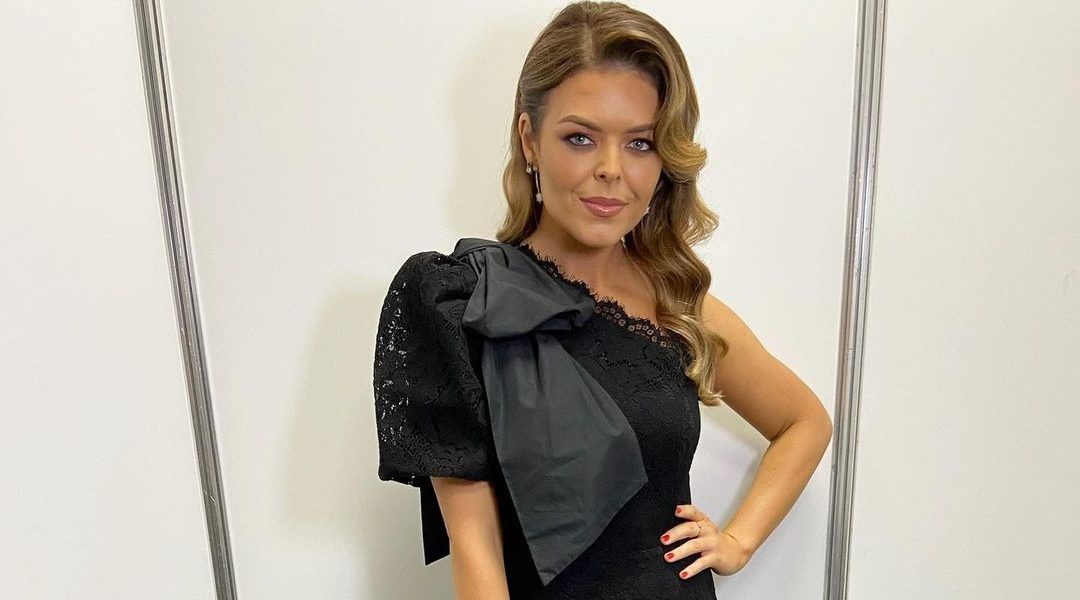 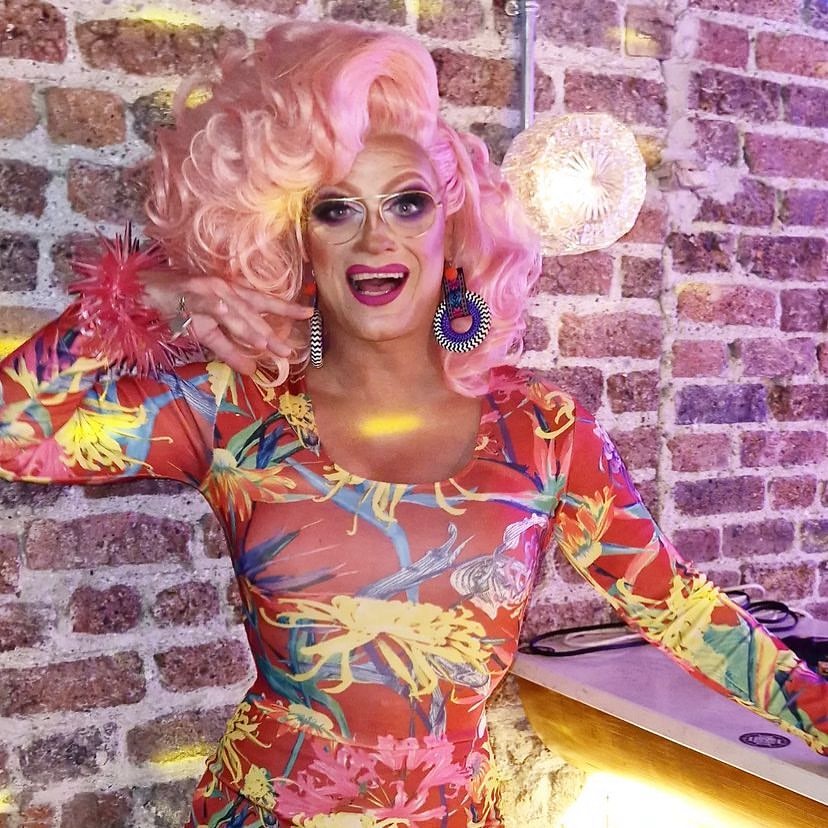