If you, like most Irish people, have been watching it for a long as you can remember, there’s really no excuse to stop now… even if you live abroad.

With Irish people living all over the world, Christmas can be a time when ex-pats feel extra homesick.

The show, which airs on RTE One at 9.35, will also be available on the player at the exact same time.

This means that wherever you live, you can watch the Christmassy show for free on the app and on desktop.

“One of the many great things about The Late Late Toy Show is that it is still one of those rare TV events where practically the entire country sits down to collectively enjoy it,” host Ryan Tubridy said.

“Even better, Irish people – and their friends – around the world get to watch along at the same time. People watched in 103 countries around the world last year. For that couple of hours on a Friday night we are all connected by the madness that is this utterly unique show.

“We have something very special planned this year and I think it is going to make a lot of people smile, no matter where they are in the world.” 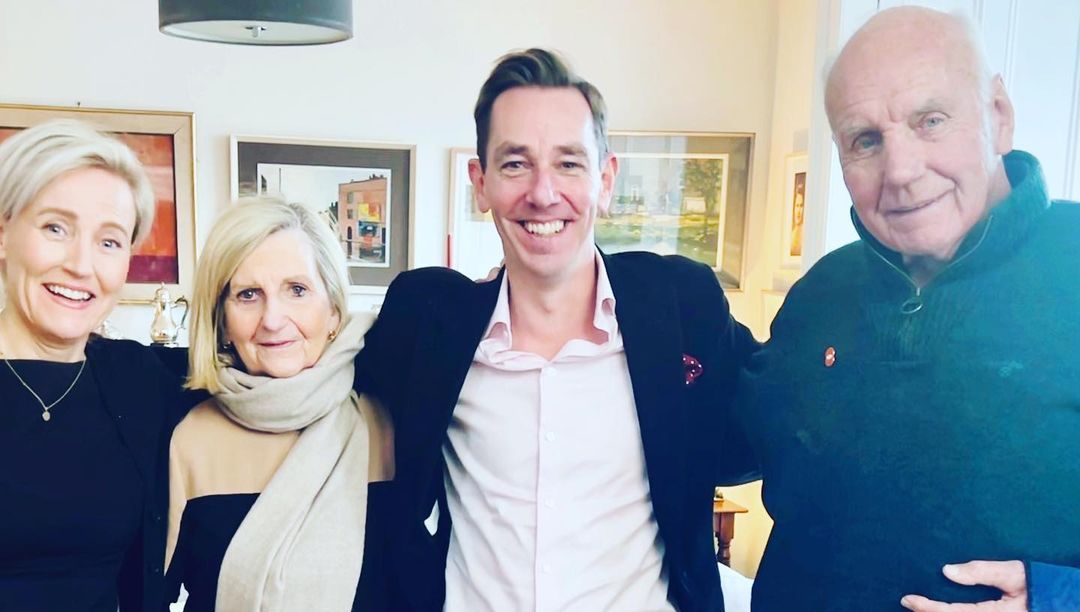